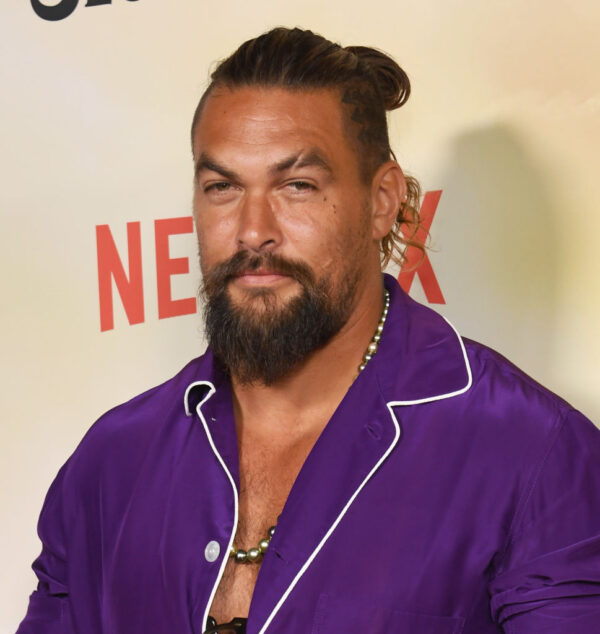 Jason Momoa may be on top of his acting career since getting his big break in 1999 as a model, but Jason Momoa’s dating history is a different story.

Many people want to know who Jason Momoa is dating now after his divorce from actress Lisa Bonet.

Who is Jason Momoa Dating Now?

Jason Momoa is reportedly seeing “Ambulance” actress Eiza González. The pair have dated quietly on and off for months since February 2022.

Jason Momoa’s dating history showcases that the 43-year-old has a type. Momoa has been linked to only actresses, two of whom he met on set.

Jason Momoa began dating actress Eiza González, 32, in early 2022, just one month after anouncing his seperation from Lisa Bonet. Rumors of the pair’s romance began circulating in February after they met on the set of “Fast X.” The allegations were further ignited when Momoa attended the Los Angeles premiere of González’s film “Ambulance” in April.

In May 2022, People magazine confirmed “The Game of Thrones” star and Eiza González’s relationship. A source told the publication that the pair’s union was in the beginning stages and that they were having fun.

Despite the breakup reports, the actor and González were seen hanging out numerous times in July. Since then, neither party has discussed their relationship status.

Soccer-Dutch goalkeeping mystery about to be unraveled

Bucks get latest chance to exploit dominance over Bulls