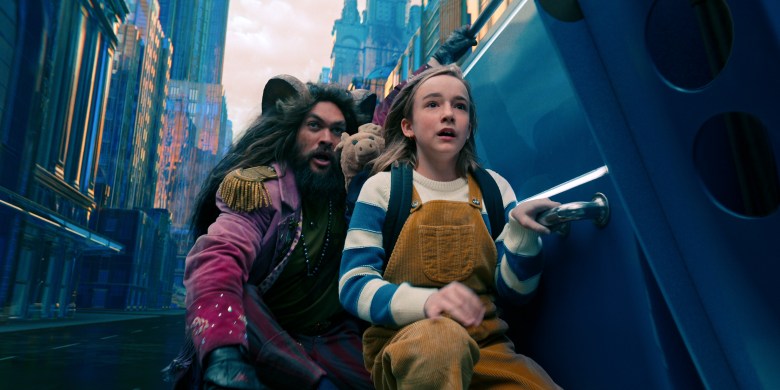 “Smile” ($19.99), Paramount’s sleeper original horror hit, debuted on PVOD 45 days into release. After grossing an unexpected $105 million domestic gross so far, plus even more overseas, the $17 million production should have been expected to be an easy #1 on all VOD charts.

Instead, it leads only at Vudu, where its premium price guaranteed a #1 position with that site ranking by revenue, not transactions. It is currently #5 at Google Play, and #10 at iTunes (where it earlier peaked at #4), and there only by not including a five-film “Pirates of the Caribbean” package that sits at #8.

The easiest explanation is that, unlike when the studio placed “Top Gun: Maverick” on VOD platforms, “Smile” is also streaming on Paramount + free for subscribers. That hasn’t been the norm recently, as studios like Universal (Peacock), Disney (Disney +), and Warner Bros. Discovery (HBO Max) have tended to take the lucrative cash from a PVOD rental (their share around $14) before hitting up streaming.

Paramount+ is reported to have over 46 million subscribers, so that covers a lot of potential viewers. It makes some sense to give preference to subscribers and it makes the strong case for retention (as churn is an increasing issue for streaming sites). But they do give up a considerable, if uncertain amount of immediate revenue.

Universal has excelled in keeping its new releases that hit PVOD — which usually arrive on platforms after their third weekend in theatrical release — separate from those later Peacock showings. That’s one reason they have 13 of the 30 possible positions on the three charts listed below (iTunes and Google Play listing by transactions). Their “Ticket to Paradise” ($19.99) is #1 at iTunes, top three at all in its second week of release.