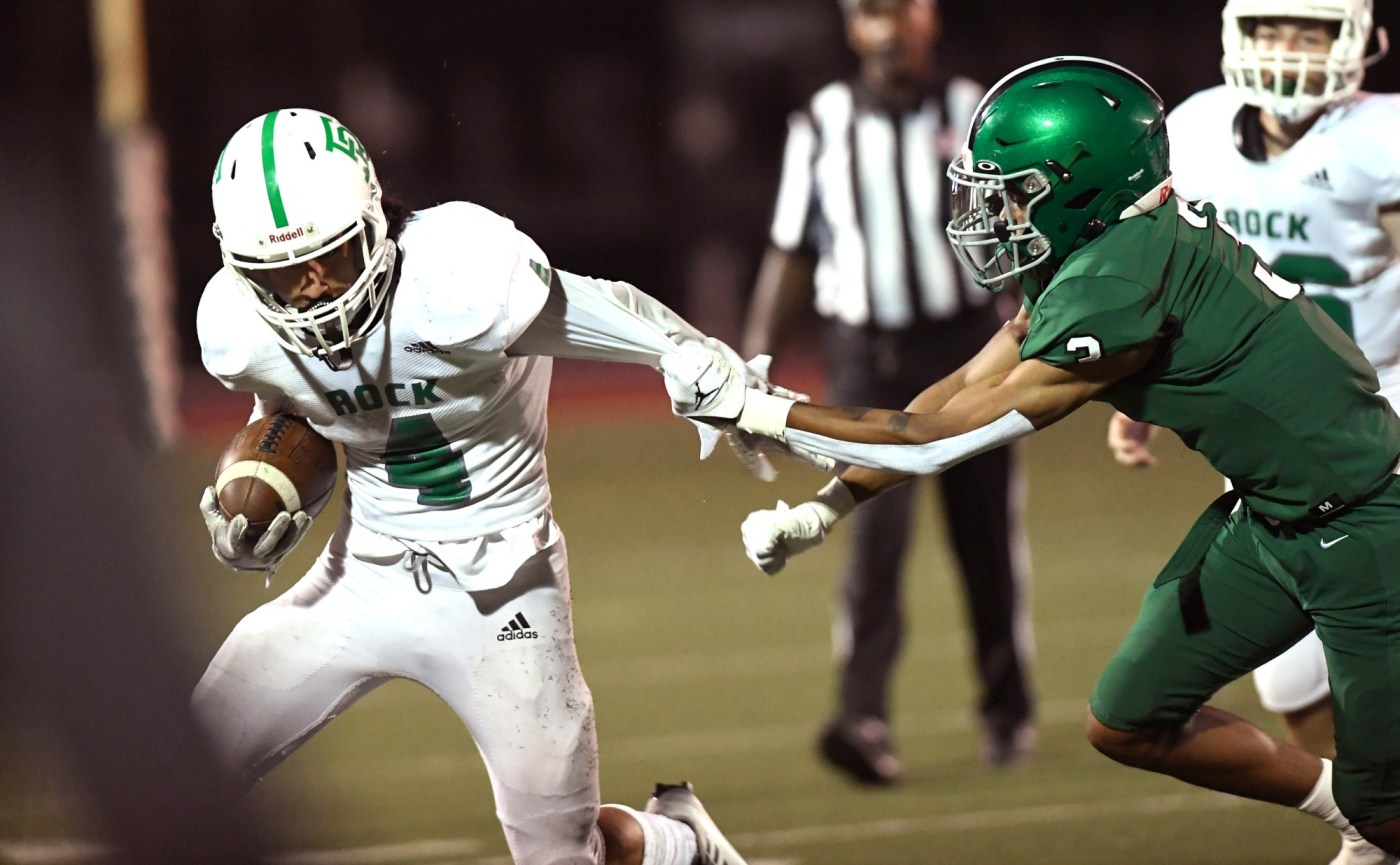 Tarek’s Takes is a weekly piece that revisits my high school football predictions from the week before. Where I was right and where I was wrong, and why.

I predicted the outcome of nine Week 4 games and went 6-3 against a slate of games that had multiple toss ups. Eagle Rock made the biggest liar out of me with its performance. We’ll get to that in a second …

“I was pulling out whatever hair I had left last week coaching effort,” Moran said. “A lightbulb went off in that game. It was a great week to be a coach.”

The Eagles moved to 5-0 after the win and are looking more and more like a City Section Open Division contender week by week. It would be the first time since 2018 the Eagles earned an Open Division playoff berth. Moran, who took over in 2015, says they don’t talk about winning. Instead, they talk about success and process, but there’s a feel for where the team is headed.

“We don’t say it out loud,” Moran said. “But we are embracing the opportunity to play in the Open Division. We’ll play wherever we are put.”

Eagle Rock competes in the Northern League with Franklin (4-0), Lincoln (2-2), Wilson (4-1) and Marshall (1-3). The Eagles are the only Northern League team to win an Open Division playoff game since it was created in 2017, according to Moran.

The game was all but over Friday night. Eagle Rock had a healthy lead deep into the fourth quarter when Eagles defensive coordinator Greg Pierce turned away from the field, looked at me and yelled: “The Stanley Show, huh!?”

I stood and chuckled. I didn’t know who Pierce was. But I do now …