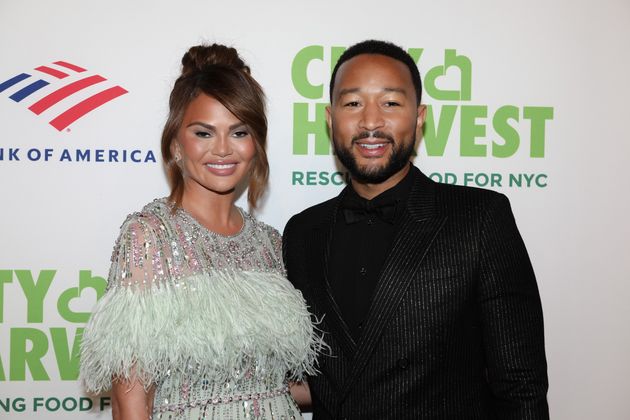 Chrissy Teigen says the miscarriage she had two years ago was actually an abortion — and the realisation surprised her.

In September 2020, Teigen and husband John Legend announced that they had lost an expected child they named Jack due to pregnancy complications. Although Teigen didn’t specifically call it a miscarriage, that’s what was widely reported.

Teigen said Thursday during a speech at social impact consultant Propper Daley’s ‘Day of Unreasonable Conversation’ that it took her “over a year” to realise that calling it a miscarriage wasn’t accurate.

“Two years ago, when I was pregnant with Jack … I had to make a lot of difficult and heartbreaking decisions,” she said, per The Hollywood Reporter. “It became very clear around halfway through [the pregnancy] that he would not survive, and that I wouldn’t either without any medical intervention.”

As she went on to describe her experience, Teigen stopped herself, The Hollywood Reporter noted.

Teigen with her children, Miles and Luna Stephens, at the Grammys in April.

“Let’s just call it what it was: It was an abortion,” Teigen said. “An abortion to save my life for a baby that had absolutely no chance. And to be honest, I never, ever put that together until, actually, a few months ago.”

Teigen said she began to appreciate the situation during a difficult conversation with Legend after the Supreme Court overturned abortion rights earlier this summer. After the court’s decision, Teigen said she expressed to Legend that she felt sympathy for those who’ve struggled with the emotional toll of abortion decisions.

It was then that Legend explained that she was one of those people.

Teigen arrives at the Emmy Awards earlier this week.

The model and lifestyle mogul announced in August that she was