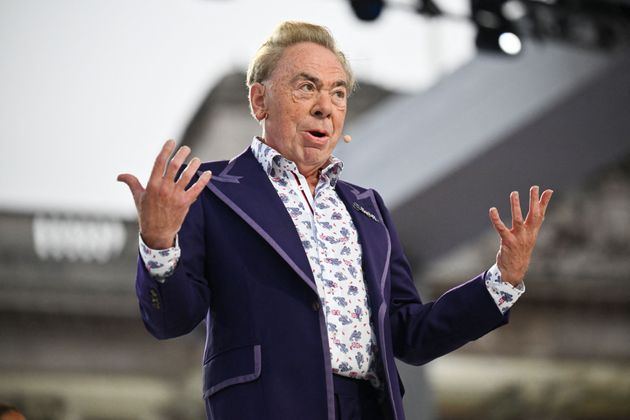 The mere mention of Andrew Lloyd Webber’s name was met with jeers and boos as the curtain came down on his Cinderella musical.

Last month, it was announced the show’s final performance would take place on Sunday 12 June, with the production team being met with criticism after some members of the team – including actors who were poised to join the cast – discovered the news of its closure on social media.

The curtain came down on Cinderella for good on Sunday, and while Andrew was not there in person, his presence was certainly still felt.

Director Laurence Connor read out a speech from the Phantom Of The Opera creator after the show, with a comment branding the show a “costly mistake” not going down well in the room.

The speech read: “I am hugely sorry not to be able to be with you today, but I want to thank everyone from our fabulous cast, crew and musicians, the superb creative team, Laurence.

“I keep thinking if only we had opened three months later, we wouldn’t have had to postpone our opening twice because of COVID – I promise you we would have been here for a very long time to come.

“My huge thanks to everyone. We kept the government’s feet to the flames and led the charge to the West End opening again. It might have been a costly mistake, but I am proud of what we did and will forever be grateful to everyone who supported me.

“Cinderella got some of the best reviews of my career and I am immensely proud of it and it’s hugely due to you all. All my love, Andrew.”

The speech was then met with boos and jeers, with Variety reporting that his name had already been met with a similar reaction from the audience when it was brought up earlier in the curtain call.

The Cinderella premiere took place in August last year, having been scheduled for the previous month but delayed due to Covid isolation protocols.