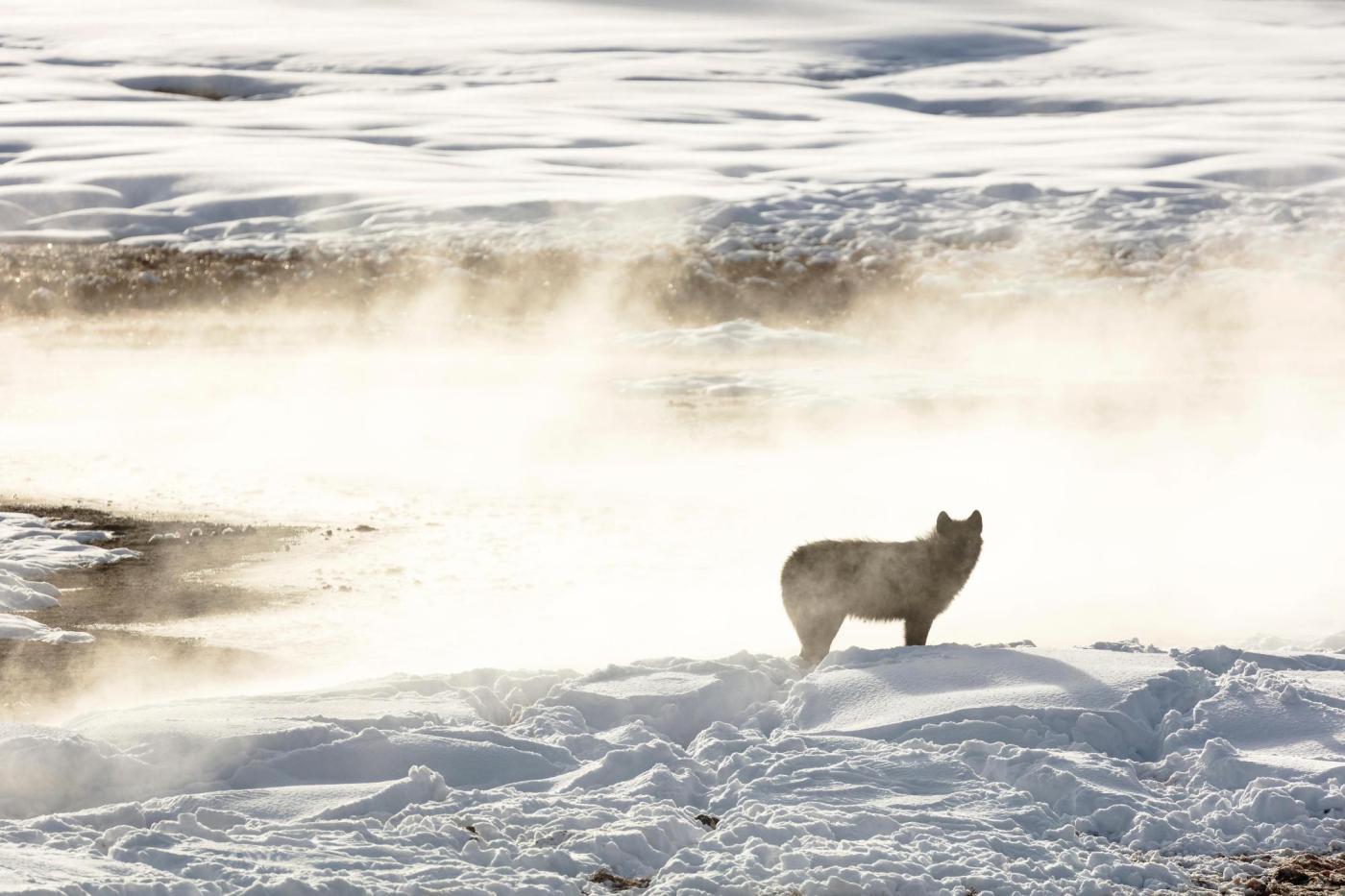 BILLINGS, Mont. (AP) — Twenty of Yellowstone National Park’s renowned gray wolves roamed from the park and were shot by hunters in recent months — the most killed by hunting in a single season since the predators were reintroduced to the region more than 25 years ago, according to park officials.

Fifteen wolves were shot after roaming across the park’s northern border into Montana, according to figures released to The Associated Press. Five more died in Idaho and Wyoming.

Park officials said in a statement to AP that the deaths mark “a significant setback for the species’ long-term viability and for wolf research.”

One pack — the Phantom Lake Pack — is now considered “eliminated” after most or all of its members were killed over a two-month span beginning in October, according to the park.

An estimated 94 wolves remain in Yellowstone. But with months to go in Montana’s hunting season —- and wolf trapping season just getting underway — park officials said they expect more wolves to die after roaming from Yellowstone, where hunting is prohibited.

Park Superintendent Cam Sholly first raised concerns last September about wolves dying near the park border. He recently urged Republican Montana Gov. Greg Gianforte to shut down hunting and trapping in the area for the remainder of the season.

Sholly cited “the extraordinary number of Yellowstone wolves already killed this hunting season,” in a Dec. 16 letter to Gianforte released to AP under a freedom of information request.

Gianforte, an avid hunter and trapper, did not directly address the request to halt hunting in a Wednesday letter responding to Sholly.

“Once a wolf exits the park and enters lands in the State of Montana it may be harvested pursuant to regulations established by the (state wildlife) Commission under Montana law,” Gianforte wrote.

Gianforte last year received a warning from a Montana game warden after trapping and shooting a radio-collared wolf about 10 miles (16 kilometers) north of the park without taking a state-mandated trapper education course.

In his response to Sholly, the governor said Montana protects against overhunting through rules adopted by the wildlife commission, which can review hunting seasons if harvest levels top a certain threshold.

For southwestern Montana, including areas bordering the park, that threshold is 82 wolves. Sixty-four have been killed in that region to date this season, out of 150 wolves killed statewide, according to Montana Fish, Wildlife and Parks.