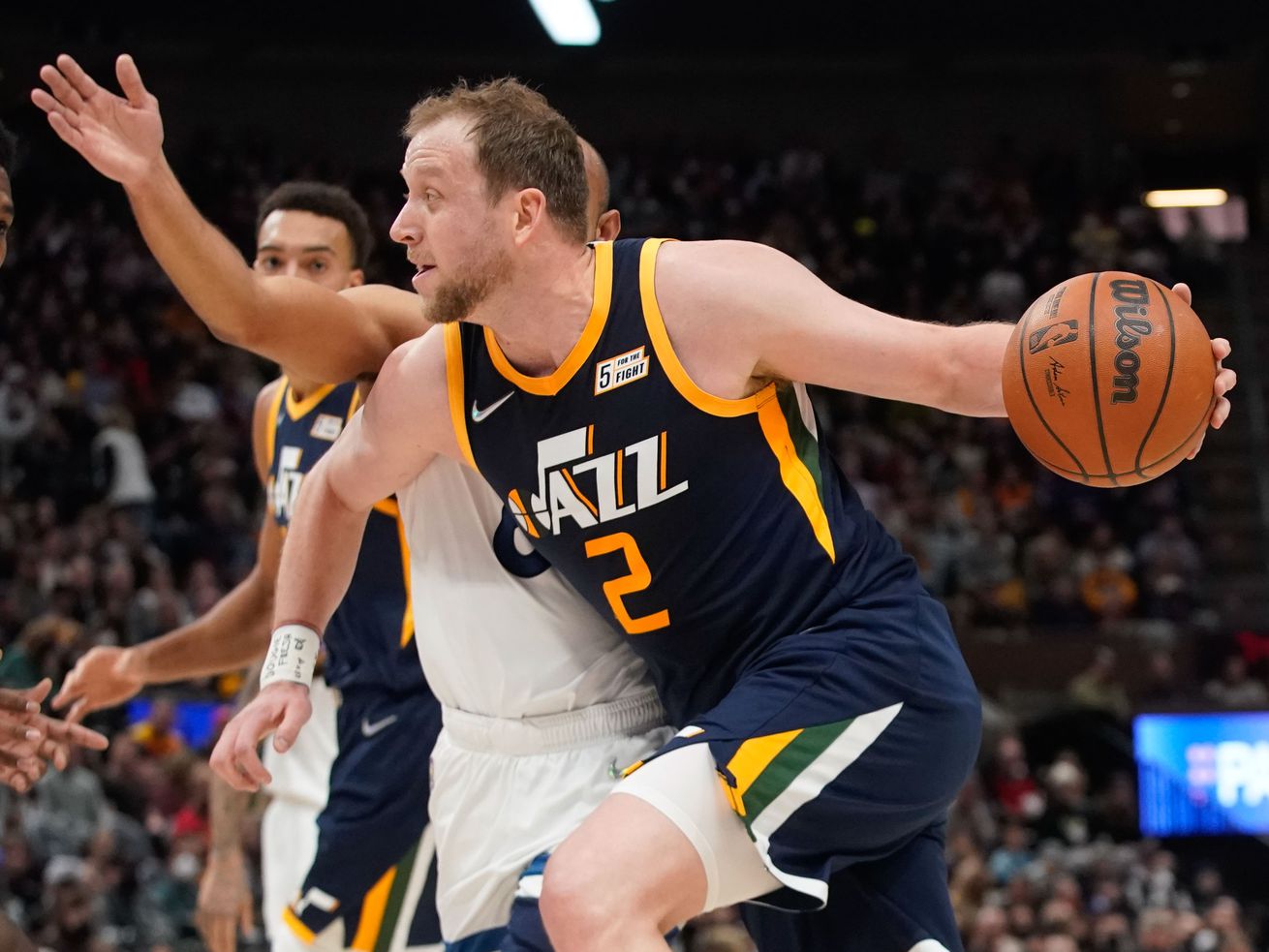 As COVID-19 has wreaked havoc on the NBA, causing many teams to have to sign multiple replacement players, the Utah Jazz remained unscathed. In fact, they became the last team to not be affected by the barrage.

But the surge has reportedly finally hit the team.

A first for the Utah Jazz this season: Joe Ingles has entered the league’s Covid protocols, sources tell ESPN.

Last week, according to Wojnarowski and his colleague Baxter Holmes, the league updated its protocols for asymptomatic and vaccinated players to be able to return to play after testing positive (it is not known what Ingles’ current status is).

Under the new protocols, players can return after five days if their cycle threshold levels (a metric used to help determine how infectious a person could be) are above 30, Wojnarowski and Holmes reported (the higher the CT level the better).

BYU basketball at No. 2 Gonzaga: How to watch, listen to or stream the game