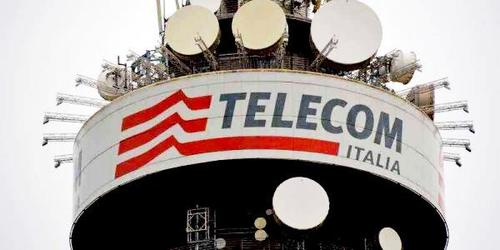 Ask any junior banker, and they will likely tell you that staffing levels are criminally low considering the intensity of deal flow over the past year. So it shouldn’t come as a surprise that 2021 was – just like last 2020 – a bumper year for deals, from SPACs to M&A.

According to data from Refinitiv, deals worth more than $5.8 trillion were signed worldwide this year, a 64% increase from last year and the fastest pace of growth since the mid-1990s.

2021 was an exceptionally busy year for an industry that has seen dealmaking activity steadily climb for much of the past decade.

Bankers and lawyers across Wall Street are thrilled: “In 2021 the stars aligned and virtually everything that could go right for [dealmaking] did,” said Frank Aquila, head of M&A at law firm Sullivan & Cromwell.

Of course, the boom led to record-breaking fees for investment banks in 2021. These fees totaled $157 billion, including $47 billion in fees for M&A advice, the most since people began keeping track more than 2 decades ago.

As one senior dealmaker told the FT, the flurry of deals shouldn’t be a surprise. After all, the Fed has “flooded the world with money.”

“One way of looking at this is that we have flooded the world with money, markets are up by about that amount and M&A is up the same,” said Andre Kelleners, head of M&A in Europe at Goldman Sachs.

Others opined that companies are taking advantage of the cheap money to reposition for the future.

“There is a mass reorganization of businesses going on out there,” said Alison Harding-Jones, head of M&A for Europe, the Middle East and Africa at Citigroup. Companies are “taking advantage of the interest rate environment and the relatively high share price environment” and attempting to “position for growth,” she said.

Private equity deals and SPACs drove most of the dealmaking boom. Dealmaking by buyout groups was a critical source of deal volume this year: For example, KKR’s €33 billion ($37.6 billion) offer for Telecom Italia, which was worth more than 2x as much in 2021 as the prior year.