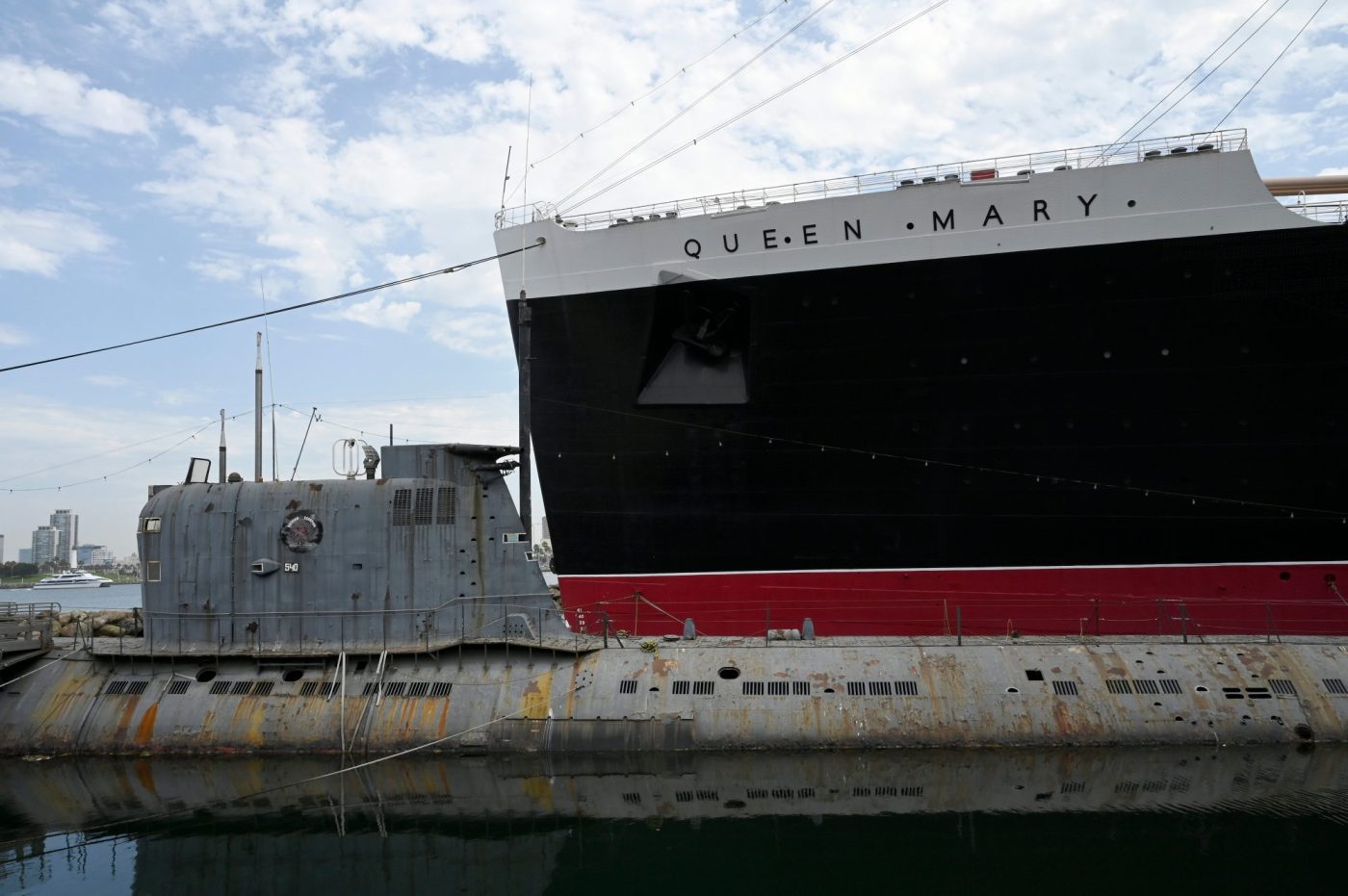 Long Beach City Council members voted to begin negotiations to transfer control of Pier H and the Queen Mary over to the Harbor Department at their meeting on Tuesday, Sept. 14.

Now the city manager’s office and the Harbor Department will start to hammer out the details of how to transfer over the 40 acres of parks, cruise terminals and parking lots surrounding the pier and the Queen Mary. After the departments negotiate, the City Council will still have to approve them at a later council meeting.

“The port is a department of the city,” said Vice Mayor Rex Richardson at the meeting. “We are one city family. It is important to work together.”

Now that council members have voted yes, the city and Harbor Department will negotiate issues including maintenance and long-term preservation of the Queen Mary, management of the pier’s other tenants and budgeting and staff organization, the city’s staff report reads. Both departments will also start determining a timeline and long-term feasibility plan for the Queen Mary, said Economic Development Director John Keisler at the meeting.

“Hopefully together we can come up with some answers in terms of what the options are,” said Mario Cordero, executive director of the Port of Long Beach.

The Port of Long Beach is part of the city and the harbor commission’s members get appointed by the mayor, but the port largely operates as an independent entity and manages its own budget. The details that must get worked out before the Harbor Department can take over Pier H, according to a staff report, include:

An overall transition plan, which would include the organizational structure, the proposed budget and other logistical concerns.
A transition plan for Pier H tenants, including Carnival Cruise Lines and Catalina Express.
Maintenance and improvement plans.
How to reopen the Queen Mary hotel and event spaces.

Only one speaker, Jessica Alvarenga, opposed the transfer of Pier H and the Queen Mary to the Harbor Department.

“It is a venture that has consistently failed for over 40 years,” Alvarenga said during the public comment portion of the meeting. Alvarenga is the manager of government affairs for the Pacific Merchant Shipping Association, a shipping association that has long opposed keeping the Queen Mary in Long Beach.

She argued the Queen Mary is a sinking ship and that supporting it would cost too much.

A ukulele in space? Inspiration4 crew shows a playful side in orbit