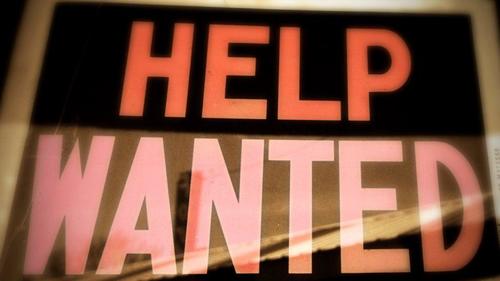 The numbers prove them wrong.

In a podcast, Peter Schiff said the notion that generous unemployment benefits weren’t motivating people to remain unemployed was absurd.

Only government economists could fail to understand this obvious relationship. There is a preference for leisure over work. People would prefer to have leisure than work. The only reason they give up their leisure to work is because they need the money. Because otherwise, they can’t pay their bills. They can’t pay the rent. They can’t put food on the table. So, even though they would prefer leisure, they have to work. Well, if the government says, ‘No, you don’t have to work. You can have the leisure that you prefer and we’ll replace your lost income. In fact, we will actually give you more money to take a vacation than what you would earn if you gave up that vacation and went back to work.’ How can anybody not realize that there is a link here between these lucrative payments not to work and so many people choosing not to work?”

And the numbers prove him correct.

The labor market has been out of whack for months. With the US government handing out enhanced unemployment checks, we ended up in a bizarre situation with high unemployment even as job openings hit record levels. Recently, some states have rolled back those unemployment benefits, and unsurprisingly, unemployment has dropped more quickly in those states than in those that retained the enhanced benefits.

WolfStreet did an analysis of continuing unemployment claims released on Sept. 2. “Continued claims” include people who have been on unemployment for at least one week. A drop in that number indicates people have gone back to work.

Since the end of June, continuing claims nationally have dropped by 20% to 2.62 million people. That’s the lowest level since March 2020.

More significantly, continuing claims have dropped more than twice as fast in red states that cut the extra $300 per week from their unemployment benefit.

In states that ended enhanced benefits, continuing claims dropped by 32%.

In states that kept the enhanced benefits in place, continuing claims dropped by just 14%.

The first group of states ended enhanced unemployment in early June. Florida and Texas joined them at …read more

How Bitcoin Fixes The Money, Saves The World