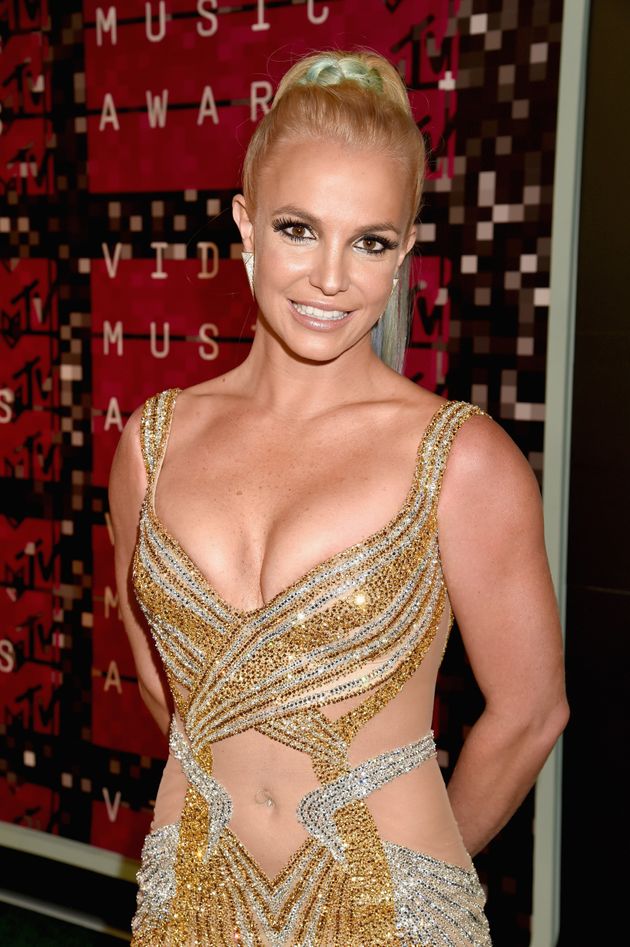 Britney Spears has put fans’ minds at ease when many grew concerned after her Instagram page had seemingly been deactivated.

On Tuesday night, many Britney fans noticed that her Instagram page had been wiped, which swiftly generated a lot of conversation online.

The fact that the chart-topping singer’s Instagram has been the primary way she’s communicated with fans during her recent legal battles added to people’s worries, but a post on her Twitter page has reassured her followers that it was Britney’s decision to remove the page.

In fact, she has apparently only disabled her Instagram page on a temporary basis so she can fully celebrate her engagement to her partner of five years, Sam Asghari.

Don’t worry folks … just taking a little break from social media to celebrate my engagement 💍😉 !!!! I’ll be back soon 💋🌹✨

Britney and Sam announced their engagement last week, which the singer later teased him about on Instagram, suggesting his proposal was “way overdue”.

In response for calls for the Everytime star to make her new fiancé sign a prenuptial agreement, Sam later joked: “Thank you everyone who is concerned about the prenup.

“Of course we’re getting an iron clad prenup to protect my jeep and shoe collection in case she dumps me one day.”

Britney has dominated the headlines this past year as she continues to fight the legal conservatorship she’s been placed under for the last 13 years, which she has claimed is an “abusive” arrangement.

Last week, there was a major development when her father, Jamie Spears, filed a petition to have the legal guardianship lifted.

‘I Can’t F****** Believe It’: Sam Asghari Pops The Question To His ‘Lioness’ Britney Spears

‘I Don’t Want You To Waste My Time’: Nick Robinson Skewers Minister Over Tory Promises