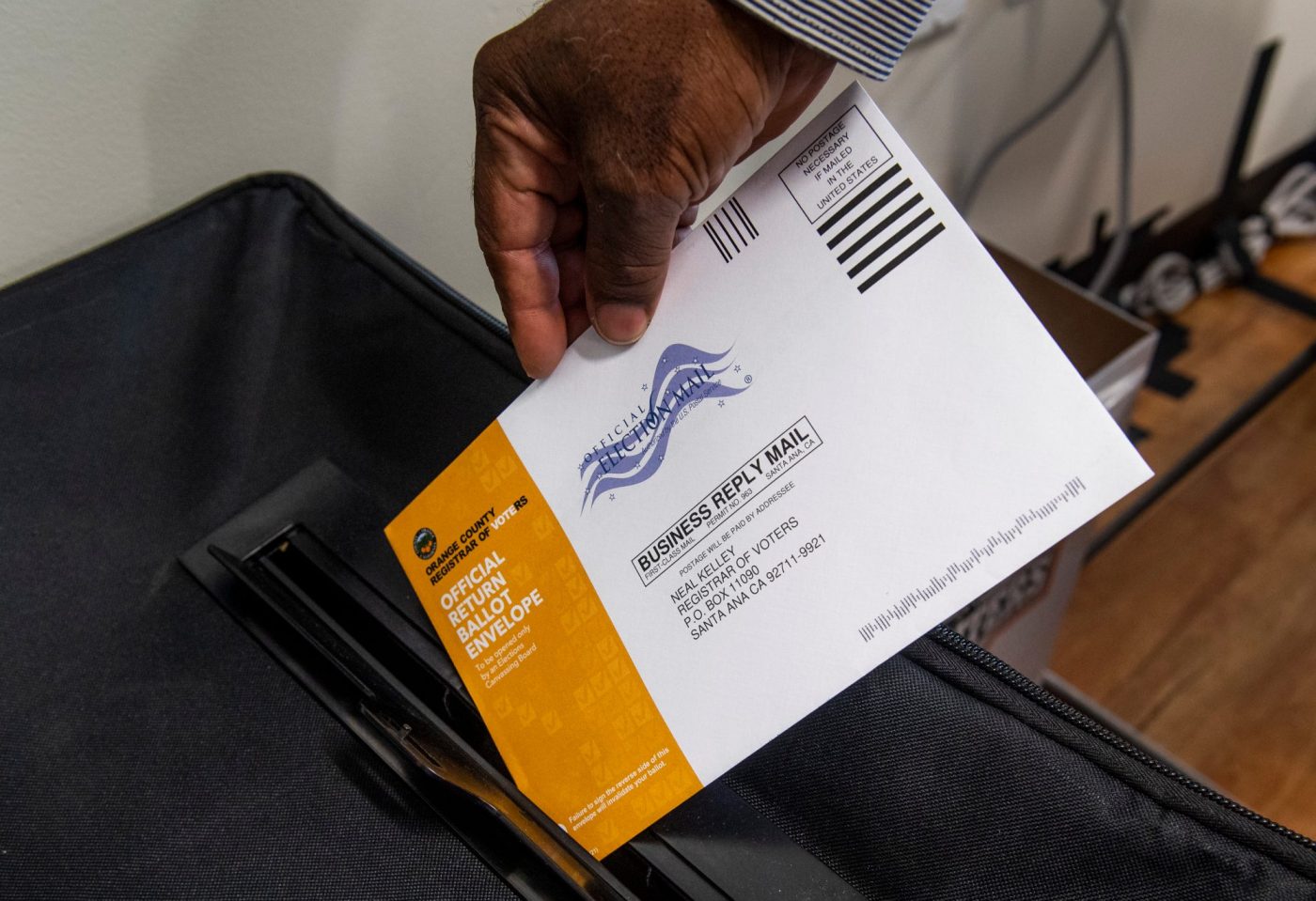 Win or lose, could Gavin Newsom be the last California governor to face a recall election?

As final ballots are cast and election officials begin counting the votes for and against Newsom, critics of California’s recall system contend that it’s too easy to put a recall on the ballot and too easy for an unqualified candidate to become governor with only a relative handful of votes.

Former Gov. Gray Davis, who was recalled in 2003 and succeeded by action movie star Arnold Schwarzenegger, is one advocate of change, telling Politico, “This is a game of Russian roulette, and at some point, for sure, a governor who got more votes than his successor will have to leave office because he failed to reach the 50% threshold.”

Recent polling does indicate that there is fairly strong support among California voters for overhauling the recall system that has been a fixture — although only rarely invoked — of the state constitution for 110 years.

The latest indication of that sentiment is a new poll from UC-Berkeley’s Institute of Governmental Studies, which found that a strong majority of Californians want to keep the recall in some form, but “also favor reforms that would impose somewhat higher hurdles in bringing future recall elections to the ballot.”

Its results mirror those of a July poll from the Public Policy Institute of California, which also found that the reform with the strongest support is “holding a runoff election between the top two replacement candidates if no candidate receives more than 50% of the vote.”

Mali says it can seek military help from anyone, despite French concern

Other options for change floating around include changing the threshold of signatures to force an election from 12% of the total vote in the previous gubernatorial election to 25%, allowing recalls only for cause, such as illegal or unethical conduct, and making it more difficult for replacement candidates to qualify for the ballot.

State Sen. Ben Allen, a Redondo Beach Democrat, proposes in Senate Constitutional Amendment 3 to change the current system of having two questions on the recall ballot — whether the incumbent should be ousted and secondly, which of the replacement candidates should win. It takes a majority of voters to oust an officeholder but the successor needs only a plurality.

SCA 3 would, instead, have one question. The incumbent would appear on the ballot along with the challengers and the top vote-getter, whether incumbent or challenger, would serve for the remainder of the term.