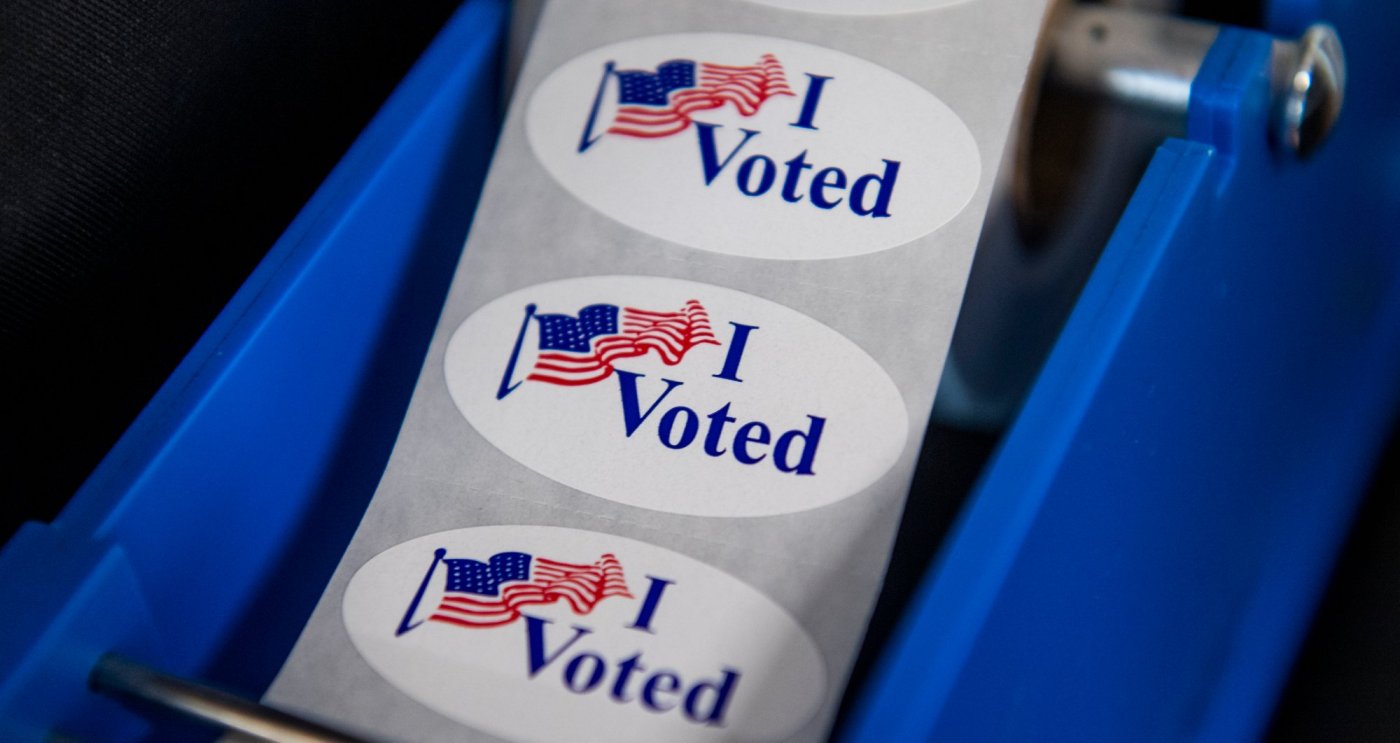 There’s a chance we’ll know late Tuesday night whether Gov. Gavin Newsom will hang onto his seat for at least another year, or if someone will be chosen to replace him. Then again, it could take a day — or even a few — to know for sure.

Either way, due to new voting patterns in California, experts say initial results announced minutes after polls close in the Sept. 14 recall probably will look good for Newsom. After that, as results are updated to include more walk-up ballots, the race could tighten.

California voters have become accustomed to learning electoral winners and losers late on election night or sometimes several days after. Many recent elections have been close, and voters increasingly cast their ballots by mail — two factors that can delay definitive results.

But that timeline for final results might not apply to the recall. The Sept. 14 ballot includes just two questions, compared with dozens in the November election. Recall turnout also isn’t expected to approach the record 80% of registered voters who participated in November, so officials will be counting several million fewer ballots. Likewise, the timeline to count ballots is tighter, with elections officials now required to finish tabulating all eligible mail-in ballots (postmarked Sept. 14 or earlier) within seven days of Election Day, which is much shorter than the 17-day window allowed in November.

And if recent polls are correct, the recall might not be particularly close.

The final poll Friday from UC Berkeley’s Institute of Governmental Studies showed Newsom with a 21.5 point lead, a finding that shows a bigger win for the anti-recall crowd but is otherwise in line with several other polls released over the past month.

The “when will we know” question will depend on the early results and how they’re handled, said Paul Mitchell with Sacramento-based firm Political Data Inc., which is tracking statewide returns.

If 70% of ballots are counted on election night and one side is up by 15 points, Mitchell said it could be mathematically impossible for the other side to catch up. But if early counts are tighter, or if the number of ballots counted is low, a final result might not be known on election night.

In terms of what early results will look like, expect them to favor the governor. A new pattern of voting that emerged in California in 2020 — in which Democrats send ballots by mail, driven in …read more

Sabrina Maddeaux: Home ownership is becoming a lost cause and the Liberals did worse than diddly squat

Brewers bid to continue momentum in finale vs. Cubs