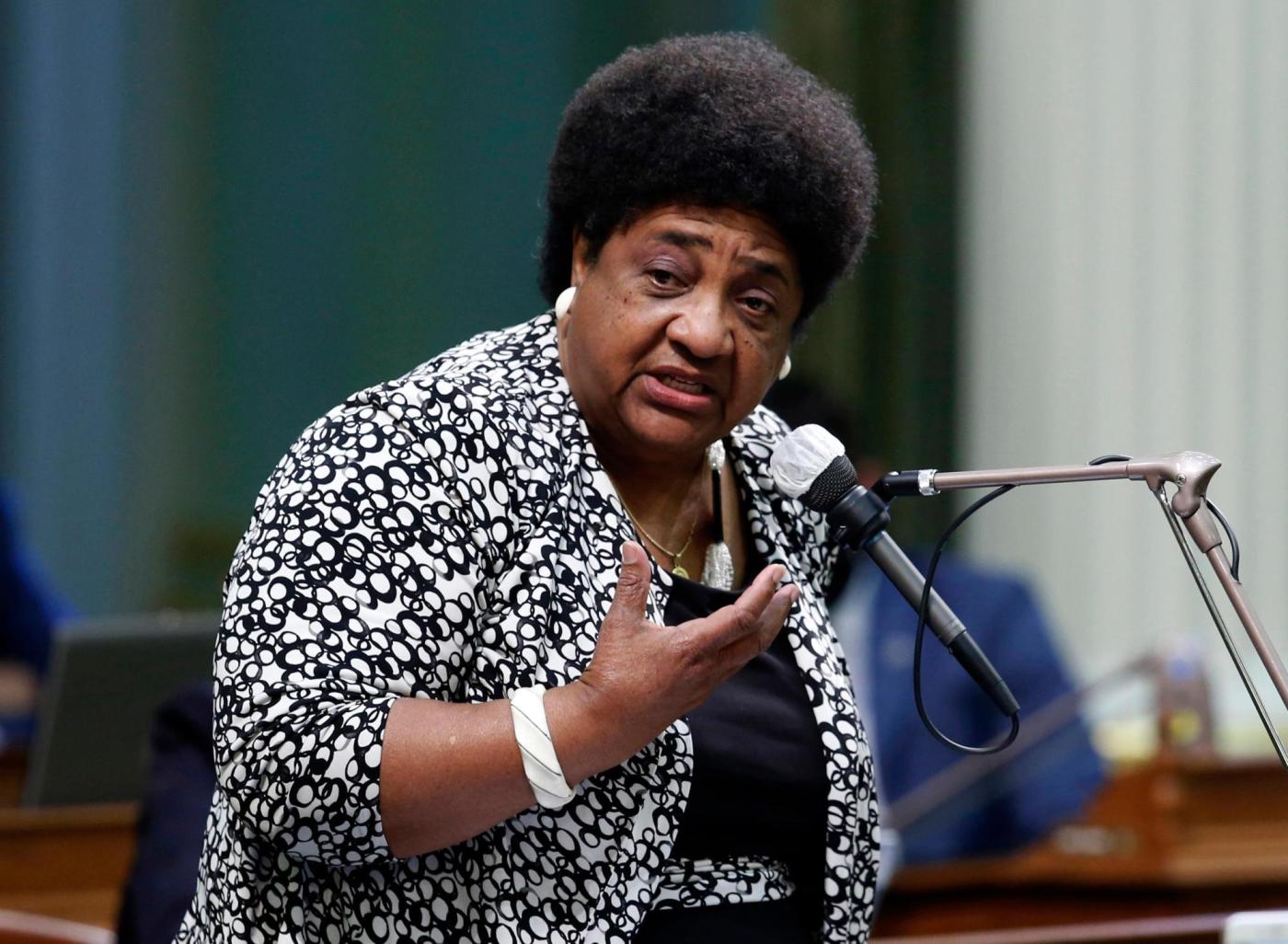 SACRAMENTO, Calif. — California’s Secretary of State said Friday she won’t require a more rigorous audit of next week’s recall election results that could remove Gov. Gavin Newsom from office, saying concerns about the security of the state’s election management system are “inaccurate.”

The experts, who detailed their concerns in a letter to Secretary of State Shirly Weber last week, said the management system is very similar to the one used in 40 of California’s 58 counties, adding the threat “cannot be fully defended against by technical means.”

But Weber, a Democrat who was appointed to the job by Newsom earlier this year, said it’s not possible to conduct the type of audit the experts requested on such short notice. She said that audit requires “significant preparation, training and testing,” adding that nearly all of the state’s local elections officers had never done this type of audit before.

“Further, the implication that California’s elections cannot be conducted safely and securely without (a more rigorous audit) is inaccurate, as California has the strictest voting system testing, procedures for use and security requirements in the nation,” Weber wrote in a reply to the election security experts, a copy of which was obtained by The Associated Press.

The security experts want California to do a “risk-limiting audit,” which uses a statistical approach to make sure that election results match the actual votes cast. California uses paper ballots, making it easier to verify results.

Weber’s comments echoed that of many county clerks. Donna Johnston, president of the California Association of Clerks and Election Officials, said it wasn’t practical to perform such a complex audit so close to the recall election. She said California has multiple safeguards in place, adding that none of the machines used to count paper ballots are connected to the internet.