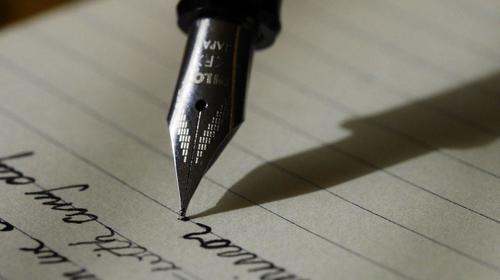 During his Jackson Hole speech, Federal Reserve Chairman Jerome Powell rewrote the history of inflation. In this clip from his podcast, Peter Schiff unravels the yarn that Powell spun.

In a nutshell, Powell claimed prior Fed policymakers mistakenly moved too fast to address inflation that turned out to be transitory, and he said he didn’t want to make the same mistake.

In the first place, none of the “mistakes” Powell described occurred when interest rates were at zero.

Even if it turns out that inflation is actually transitory, even if that’s the case, that doesn’t justify keeping interest rates at zero. Nothing justifies keeping interest rates at zero — except my explanation that the Fed knows if they raise rates, the economy is going to crash. And so they’re not raising them. And if they raise them later, it’ll crash even harder, so they’re never going to raise them. That is the only viable explanation for the Fed’s failure to act, not the idea that inflation is transitory.”

More importantly, Powell’s history lesson is wrong. He’s rewriting history. There is no history of Fed chairs being too aggressive in fighting inflation.

Peter said the opposite is true.

The only time in modern history the US has had legitimately tight monetary policy was during the Paul Volker era.

Powell did acknowledge the Fed got it wrong on inflation in the 1970s. But he got it wrong even when he got it right. He said the Fed was correct in assuming 1970s inflation was transitory because food and oil prices came down. He claimed that move vindicated the central bank. But core consumer prices kept going up anyway. Powell blamed that on the public. He claimed the public started to expect inflation. Because of those expectations, we had inflation. In essence, he called rising prices in the 1970s a self-fulfilling prophecy. In essence, the public willed inflation into existence.

Actually, It All Makes Sense

It was the Fed’s fault.

They printed too much money. They printed a bunch of money during the 1960s in order to finance large government deficits.”

And where did those deficits come from?

They came from Lyndon Johnson who was …read more

Swollen Balls And Censorship? Nicki Minaj Story Gets Even Weirder