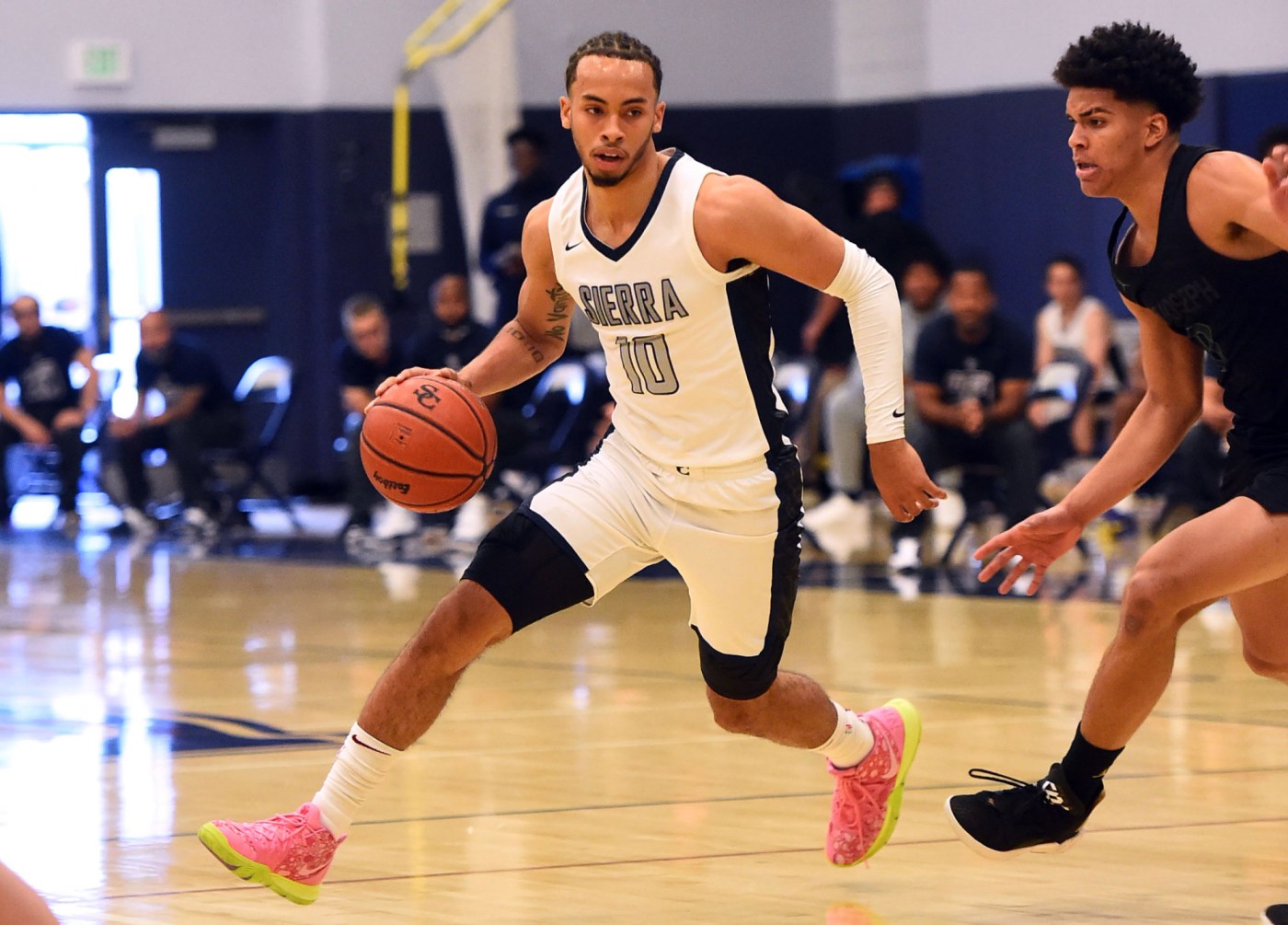 Sierra Canyon announced today that the game was sold out. Sophomore Bronny James, the son of Lakers star LeBron James, is expected to make his season debut after being out this season while recovering from knee surgery, according to SCNG reporter Tarek Fattal.

NEWS: Bronny James will suit up and play for Sierra Canyon tonight in the CIF Open Division final against Corona Centennial. It will be Bronny’s sophomore debut since getting knee surgery in February.

LeBron James, Drake and Anthony Davis are expected to be in attendance.

Pacifica Christian girls basketball battles to the end, but loses to Louisville in Division 5A title game

Rex Murphy: The decimation of the Greens