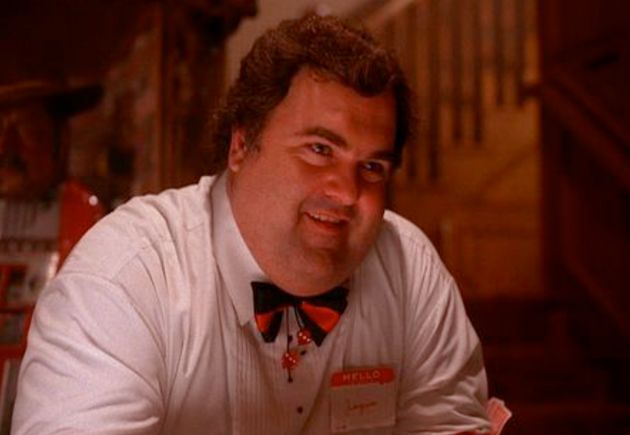 Twin Peaks star Walter Olkewicz has died at the age of 72.

The actor played the bartender Jacques Renault in Twin Peaks, returning for the 2017 revival as Jean-Michel Renault, an apparent relation of his original character.

The news of the Walter’s death was confirmed by his son, screenwriter Zak Olkewicz.

In a statement, he said that Walter died on Tuesday at his home in California, with The Hollywood Reporter stating he’d undergone “a series of knee surgeries that caused infections”, leading to him taking a break from his acting career.

“He was a good man who pushed his love for creativity and the arts into everything he did,” Zak said of his father.

“He handed that passion down to me, and I look forward to passing it on to the grandchildren he loved so much.”

Zak also wrote in a separate Facebook post that while Walter’s death was “sudden”, adding: “I don’t believe he woke up or was in any pain or fear.

“He was a lot of great things, but mostly he was a good good person in his heart, and I know from the outreach of kind words from everyone he will be missed by the world as much as by his family,” he added.

His last on-screen role was in 2017, when he appeared in two episodes of the Twin Peaks: The Return.

Tablescaping 101: Styling Tips For Your Springtime Get Together

Parkinson’s Changed Our Sex Life Forever. Here’s How We Make It Work