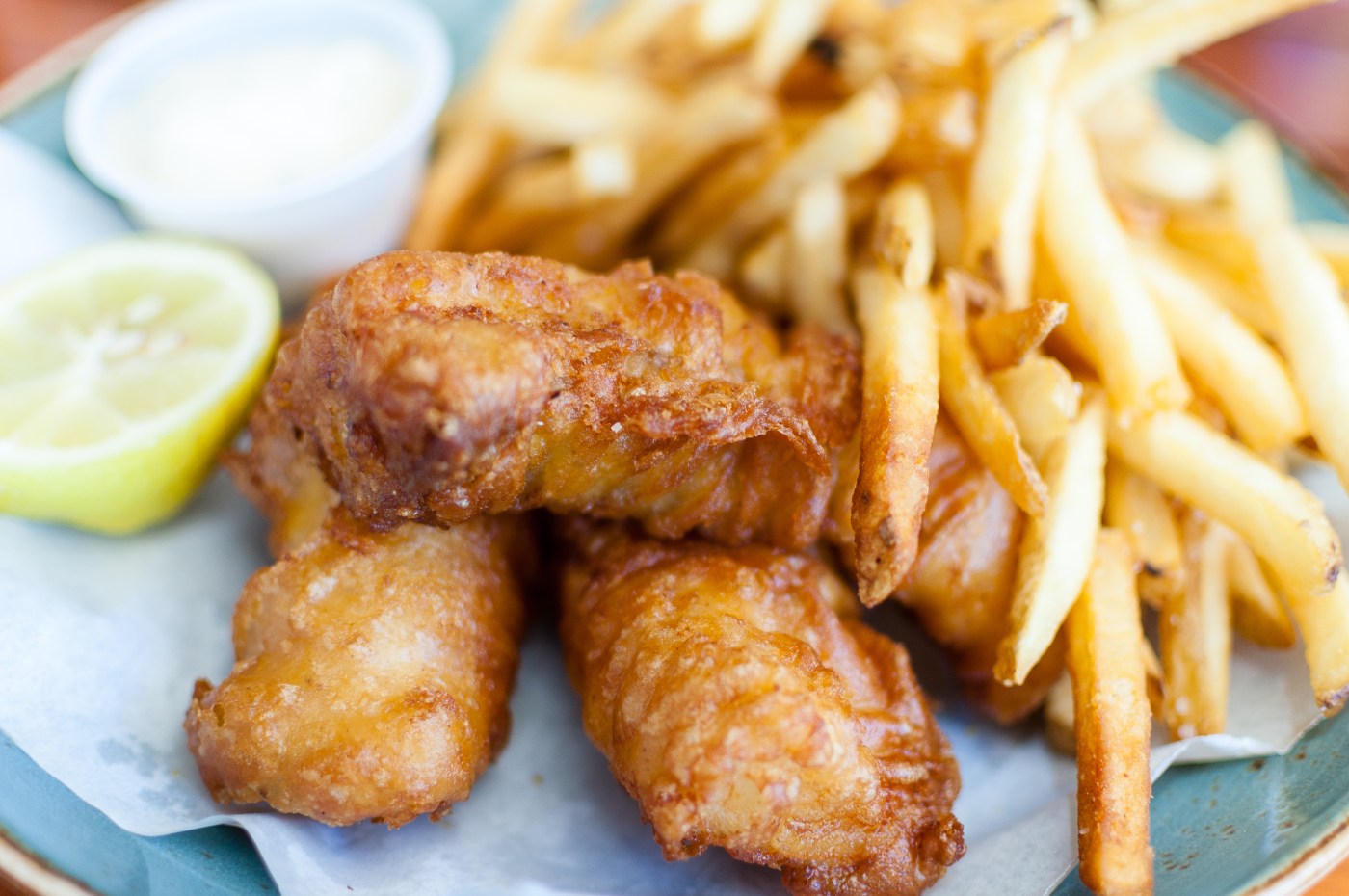 The Lenten season is here, and with it, the annual restaurant rollout of seafood and other meatless items to accommodate those who will eschew meat in their diets on various days through Easter.

While many restaurants now offer meatless items year-round, these are some of the limited-time menu offerings at fast food chains this year.

Carl’s Jr. has reintroduced its beer-battered fish sandwich. The sandwich is made with a beer-battered Alaskan pollock fillet, lettuce, and tartar sauce on a sesame seed bun. It costs $3.29 for one, but you can get two for $5.

Del Taco has brought back its crispy shrimp — now available sans sauce (“classic”) or drizzled with honey mango — again this year. Crispy shrimp tacos are $2.99 each, or two for $5.

Kremlin says any U.S. sanctions over Navalny will only worsen ties

El Pollo Loco has also brought shrimp back to its menu. The chain’s Baja shrimp taco is available for $3.69, but the shellfish can be substituted for the chicken in other entrées for an additional charge.

Jack in the Box has brought back its fish sandwich in both standard and deluxe versions. The …read more

The first batch of COVID-19 vaccine arrives in Ukraine -tv