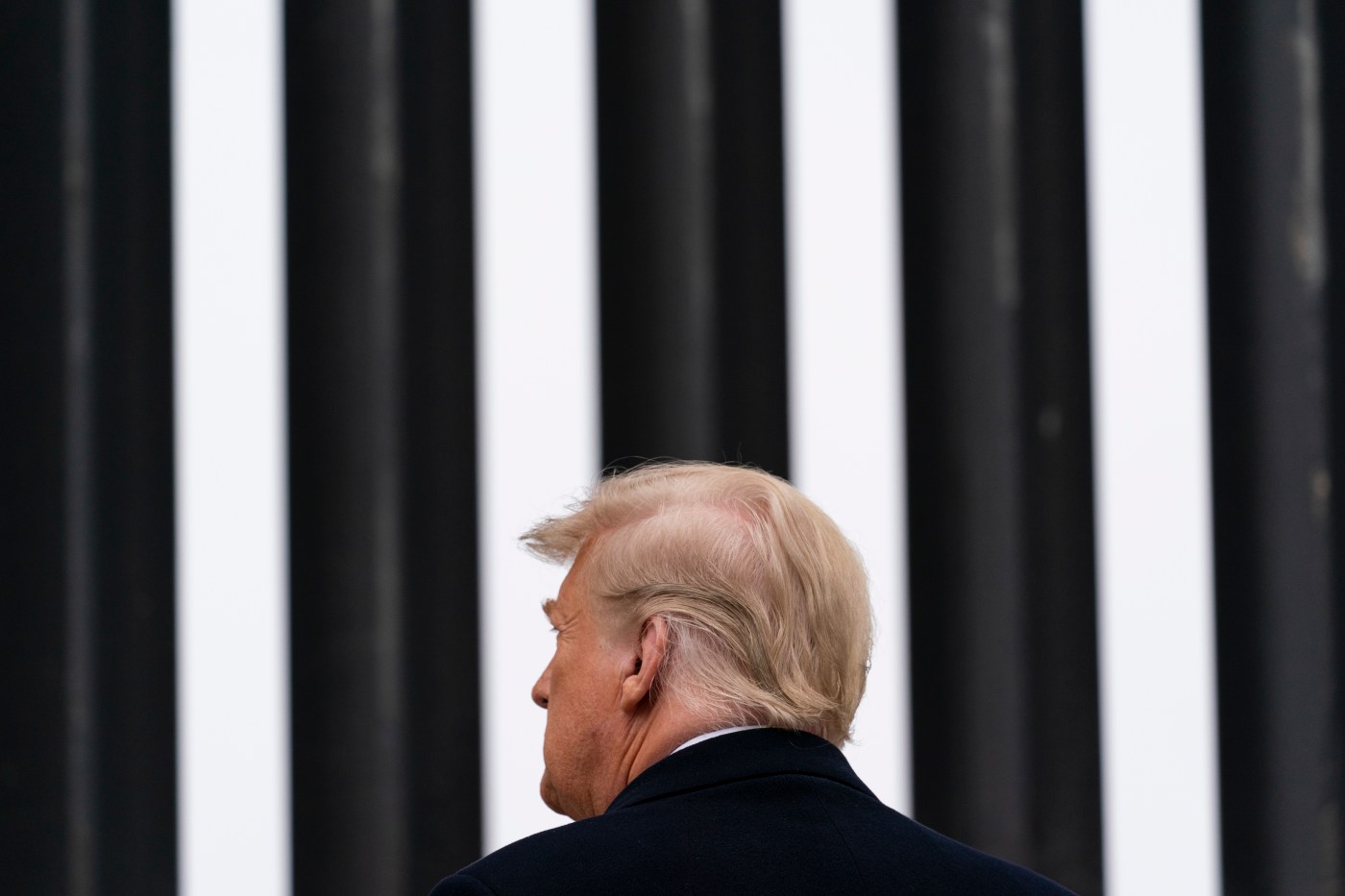 On the day he will be impeached for a history-making second time, President Donald Trump lacks a comprehensive legal strategy, has nothing on his public schedule and is without his preferred social media methods of responding — in part because his son-in-law put a stop to efforts establishing his presence on fringe platforms after he was banned from Twitter.

It amounts to near-invisibility for the President at the most perilous moment of his presidency, which is ending in tumult and dramatic rebuke from members of his own party.

Aides expect Trump to mostly watch the proceedings on television throughout the day. He issued a statement through the White House in the afternoon that insisted “there must be NO violence, NO lawbreaking and NO vandalism of any kind.”

But without Twitter, a campaign rally, a team of lawyers or Republicans willing to defend his actions, Trump is set to weather the historic shaming in subdued fashion.

That’s a distant cry from the first time he was impeached, when aides organized a campaign rally in the aptly named Battle Creek, Michigan, to coincide with the House vote.

At the rally, which occurred at the same time members were impeaching him, his press secretary emerged in the crowd to hold up a placard displaying the vote total.

“We got every single Republican (to vote) for us!” Trump crowed when he saw the final tally, adding at another point: “It doesn’t really feel like we’re being impeached.”

That is not how it feels this time. A handful of Republicans are poised to vote to impeach him, including Rep. Liz Cheney, the No. 3 House Republican. Senate Majority Leader Mitch McConnell is said to believe impeachment will help oust Trump from the GOP for good. According to a person familiar with his reaction, Trump was particularly incensed Tuesday night by Cheney’s announcement, which said he’d betrayed the office of the presidency.

While other Republicans oppose impeachment because they say it is “divisive,” they are not defending Trump on the merits of what he is being impeached for: inciting an insurrection.

Trump’s venues for responding to the impeachment are similarly limited. Ordinarily, aides would look to Twitter for the President’s first response to being the only president in history to be impeached twice. So, too, would Republican members of Congress fear what might appear on Trump’s feed if they decided to break with him and vote …read more

At least 3 dead in Madrid after building explosion