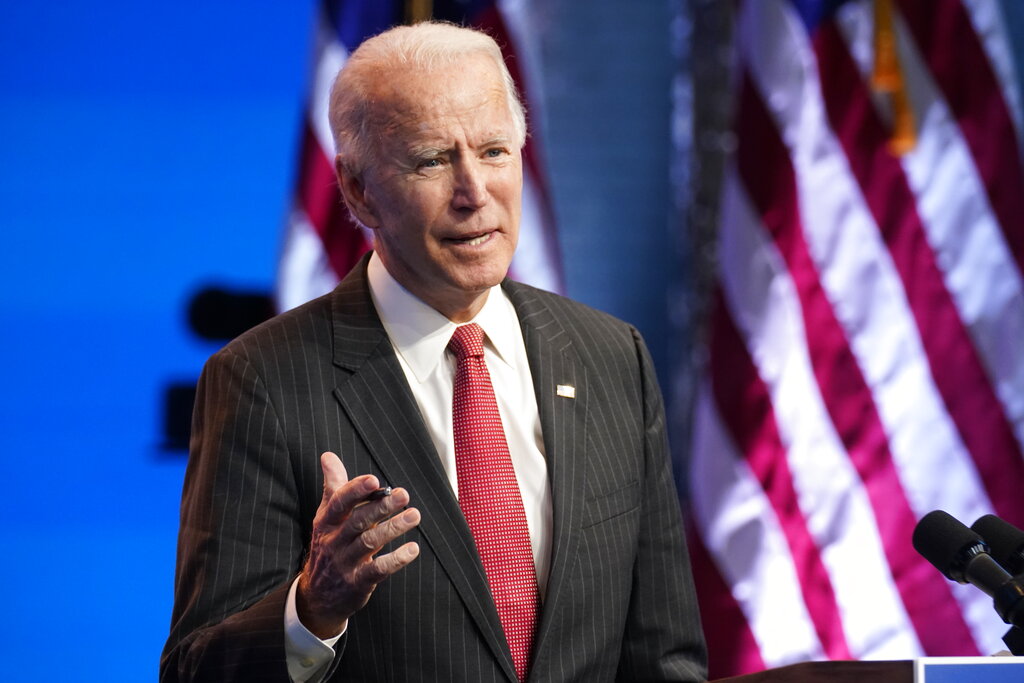 With Joe Biden’s election and Democrats narrowly holding the House for now, they’re hoping that 2022 has no connection — in harmony, meter, measure or other literary device — with 1994 and 2010. Why are these numbers important? In 2022, President Joe Biden’s first mid-term election, he would be wise to understand the about face the voters made in each of his Democrat predecessors’ first mid-term election and why this move to the right occurred.

The number of seats that Democratic House members lost in 1994 and 2010 was 54 and 63 seats respectively during Bill Clinton and Barack Obama’s first mid-term election. In both cases, voters in key congressional districts believed that the president had moved away from moderate positions and, instead, embraced progressive, big-government policies. The voters took out their anger on incumbent congressional Democrats.

In 1992, after 12 years of Republican rule, Bill Clinton spurned leftist policies and ran as a centrist Democrat, a stance that made sense running against a moderate Republican, George H.W. Bush, and quirky third-party candidate, Ross Perot. Once in office, the temptation to push a backlog of Democrat policies proved too enticing. His ultimate downfall was healthcare reform. Led by Hillary Clinton, the plan promised universal healthcare for all Americans and was supposed to be the crowning achievement of his first term agenda. Instead, by late-summer 1994, then-Senate Majority Leader George Mitchell, D-Maine, declared Hillary-Care dead. That November, after nationalizing the election, Republicans picked up 54 seats, the largest swing in membership since 1948. Speaker Newt Gingrich and his “Republican Revolution” assumed House majority status for the first time since 1952.

In 2010, after skillfully pushing the Affordable Care Act (Obamacare) through the Senate with a filibuster-proof 60 votes, House Democrats were forced to accept the sweeping legislation “as is” because any amendments would require Senate concurrence — but the vote count in the Senate had changed. Democrats now lacked the 60-vote threshold to end debate. After Sen. Edward Kennedy, D-Massachusetts, passed away, Massachusetts voters elected Republican Scott Brown — thus leaving the Democrats with a 59-vote majority.

Barack Obama’s first mid-term election was mainly fought on his handling of the recovery following the Great Recession (a largely anemic stimulus package) and on Obamacare. Like 1994, Republicans successfully nationalized the election. The end result was that Republicans picked up 63 House seats, the largest seat …read more

Holly Robinson Peete Says Donald Trump Called Her the N-Word On Celebrity Apprentice: ‘He Probably Uses That Language All the Time’