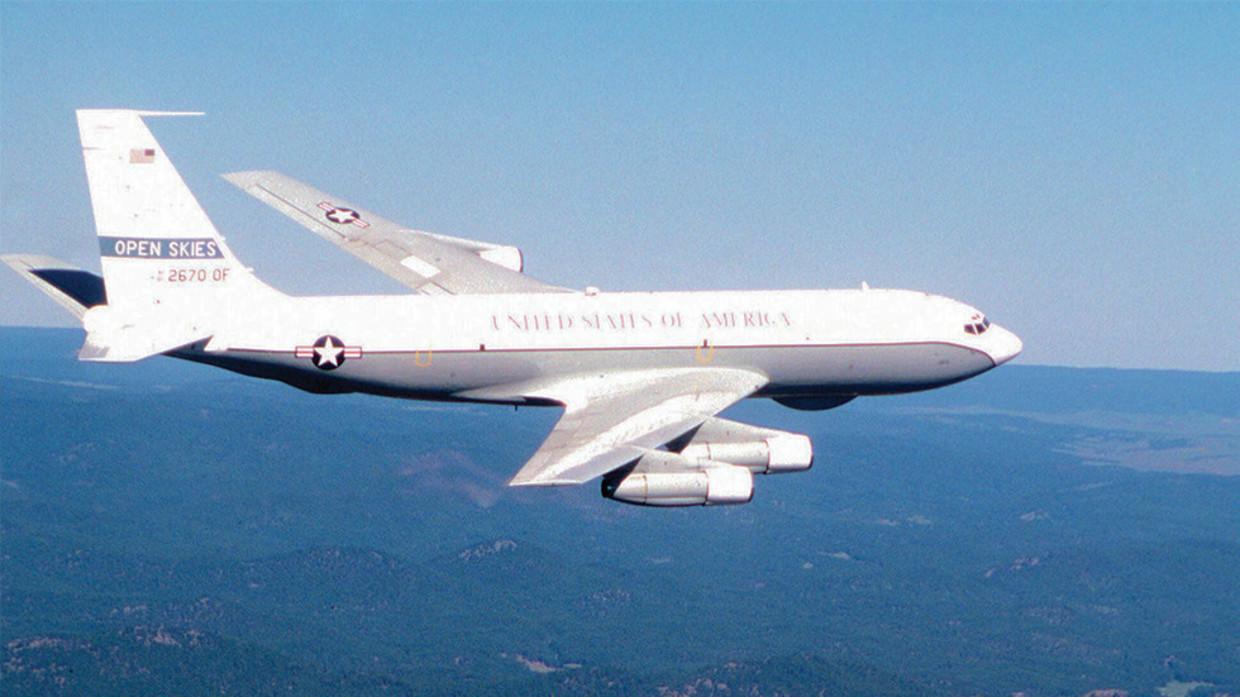 After months of threatening to pull out of the Open Skies Treaty with Russia, President Trump has formally withdrawn the US from the post Cold War agreement, announcing the effective end of America’s participation in the treaty on Sunday.

The administration had first announced last May its intent to withdraw, as a State Department spokesperson said, “On May 22, 2020, the United States exercised its right pursuant to paragraph 2 of Article XV of the Treaty on Open Skies by providing notice to the Treaty Depositaries and to all States Parties of its decision to withdraw from the Treaty, effective six months from the notification date.”

“Six months having elapsed, the U.S. withdrawal took effect on November 22, 2020, and the United States is no longer a State Party to the Treaty on Open Skies,” the statement added.

Initiated in 1992 and then ratified in 2002, it allowed the 35 member states that eventually joined it to conduct short-notice, unarmed observation flights to monitor other countries’ military operations in mutual verification of arms-control agreements.

The treaty even allowed Russian recon flights over tightly restricted Washington D.C. airspace — in past years Russian Tupolev Tu-154s have even flown at low altitude over such sensitive sites as Andrews Air Force Base in Maryland, the US Capitol, the Pentagon, and CIA headquarters in Langley.

Senior administration officials previously said of Open Skies that the US essentially “get nothing out of it” while it potentially exposes national security secrets to broad Russian surveillance.

Power Is An Illusion, Control Is A Facade

Furthermore, last May Secretary of State Mike Pompeo repeated the US stance that Moscow is in violation of the treaty’s terms.

The charge is based on in some instances Moscow moving to restrict US flights over sensitive facilities in Russia: “While the United States, along with our Allies and partners that are States Parties to the treaty, have lived up to our commitments and obligations under the treaty, Russia has flagrantly and continuously violated the treaty in various ways for years,” he said at the time.

Perhaps more worrisome for the prospect of a new Cold War style arms race between the US and Russia is the fact that the landmark nuclear arms reduction treaty, New START, is also on the chopping block, but it’s expected this policy will …read more

Syria Exit In Progress? US Convoys Seen Withdrawing From Northeast Syria to Iraq

6 Factors Which Point To A Rigged Election