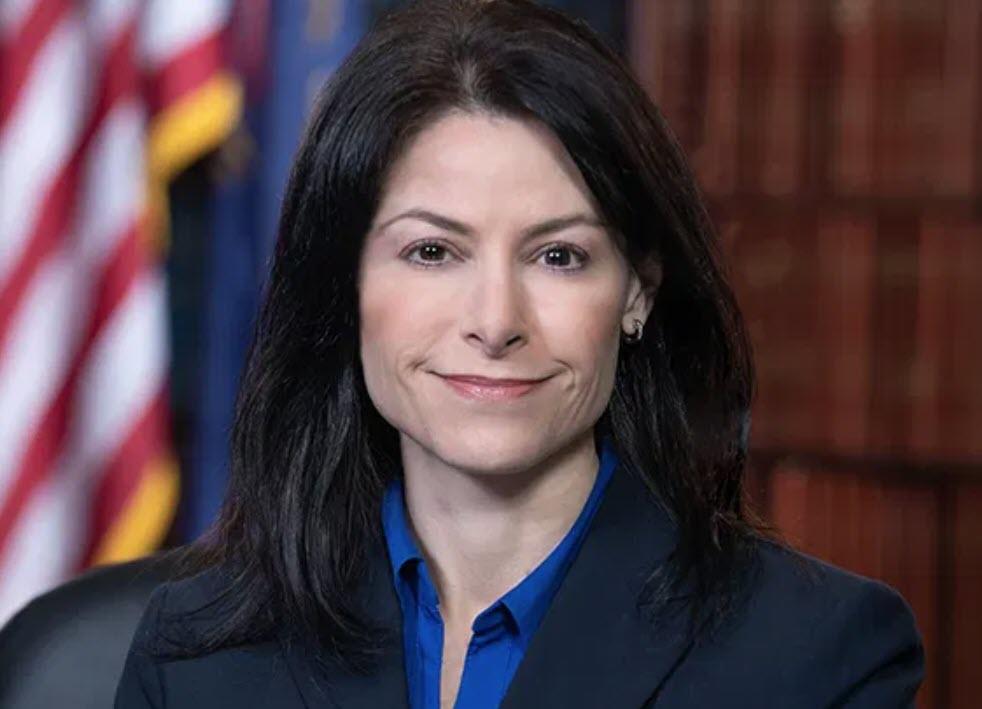 We have been discussing the campaign of The Lincoln Project and others to harass and abuse lawyers who represent the Trump campaign or other parties bringing election challenges. Similar campaigns have targeted election officials who object to counting irregularities.  Now, the Michigan Attorney General and others are suggesting that Republicans who oppose certification or even meet with President Donald Trump on the issue could be criminally investigated or charged. Once again, the media is silent on this clearly abusive use of the criminal code target members of the opposing party in their raising objections under state law.

On Friday afternoon, leaders of Michigan’s Republican-controlled state legislature met with Trump in the White House at his invitation.  My column today explores the difficulty in any strategy to trigger an electoral college fight. However, the objections from legislators could focus on an host of sworn complaints from voters or irregularities in voting counts. I remain skeptical of the sweeping claims made by some Trump lawyers and I was highly critical of Rudy Giuliani’s global communist conspiracy claim at the press conference this week. State legislators have a right to raise electoral objections and seek resolution in the legislative branch.

According to the Washington Post, Dana Nessel “is conferring with election law experts on whether officials may have violated any state laws prohibiting them from engaging in bribery, perjury and conspiracy.”  It is same weaponization of the criminal code for political purposes that we have seen in the last four years against Trump.  Notably, the focus is the same discredited interpretation used against Trump and notably not adopted by the impeachment-eager House Judiciary Committee: bribery.

In Politico, Richard Primus wrote that these legislators should not attend a meeting with Trump because “it threatens the two Michigan legislators, personally, with the risk of criminal investigation.”

This ridiculous legal claims is based on the bribery theory:

The danger for Shirkey and Chatfield, then, is that they are being visibly invited to a meeting where the likely agenda involves the felony of attempting to bribe a public official.

Under Michigan law, any member of the Legislature who “corruptly” accepts a promise of some beneficial act in return for exercising his authority …read more

Thanksgiving “Ask Me Anything” with Ed and Jack