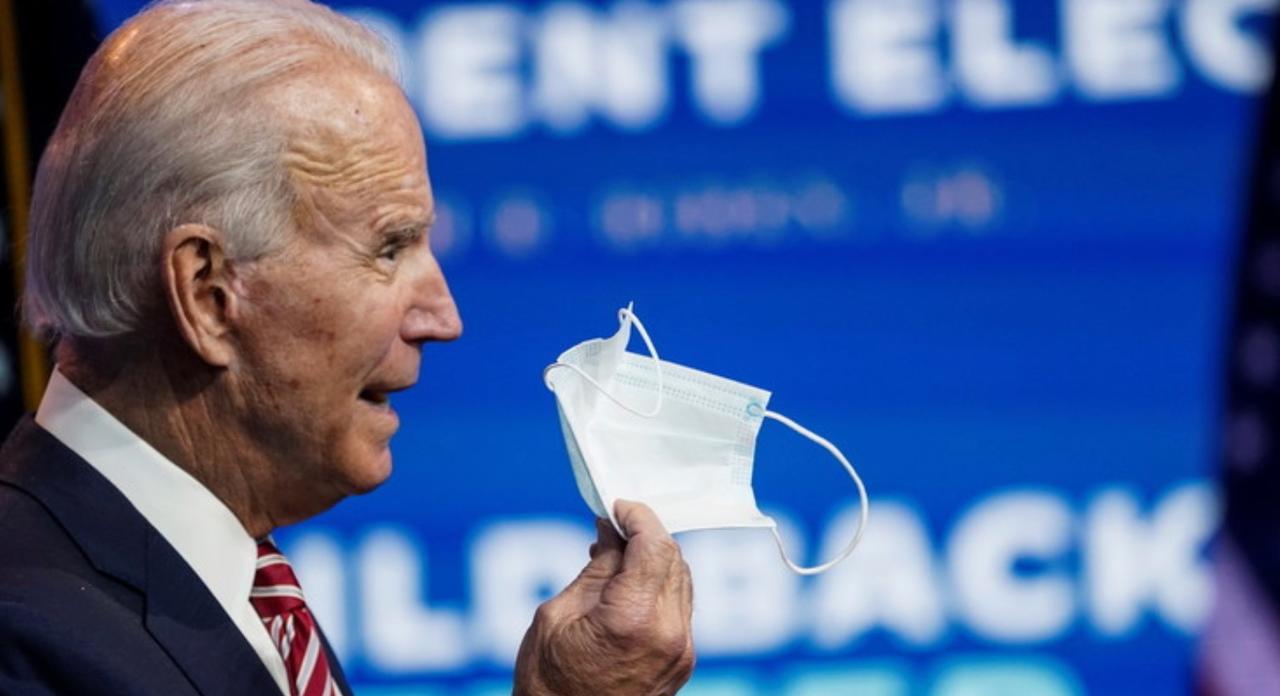 Frustrated Biden Snaps At Reporter For Shouting Question About Coronavirus

Is it just us, or do members of the Democratic Party’s leadership seem more stressed out than usual lately?

Joe Biden snapped at a reporter on Friday after he asked a question about Biden’s plans for responding to the coronavirus. CBS News reporter Bo Erickson asked: “Mr. Biden, the Covid Task Force said it’s safe for students to be in class. Are you going to encourage unions to cooperate more to bring kids back to classroom, sir?”

For whatever reason, Biden wasn’t having it: “Why are you the only guy that always shouts out questions?” Biden shot back.

Asked Biden if he will encourage teacher unions to cooperate to get kids back in school because the COVID task force said it is safe to be in the classroom. He didn’t answer.

“Why are you the only guy that always shouts out questions?” he said. pic.twitter.com/x2DsG5Fmgo

From Biden’s response, to his staff’s move to clear the room of reporters before things could get out of hand, it was an altogether Trumpian performance from a man who has gone to great lengths to try to define himself in opposition to his rival.

Other journalists criticized Biden for losing his cool, arguing that Erickson’s question was valid. Indeed, many conservatives have slammed NYC’s teachers’ unions for effectively forcing city hall to close the schools despite new research showing that schools aren’t a major contributor to infection rates. CDC Director Robert Redfield said during the most recent WH task force briefing that all schools should remain open.

How To Celebrate Thanksgiving Amid Toxic Politics & COVID-19 Lockdowns

Will MSM reporters now meekly accept the fact that shouting questions will again be deemed a bad, disrespectful thing now that Biden is expected to be taking the reins? That’s ironic, since White House reporters like Kaitlan Collins and Playboy’s Brian Karem were widely praised for doing the same during briefings with Trump and White House Press Secretary Kayleigh McEnany.

Washington Examiner politics reporter Emily Larsen encouraged journalists to not let the tradition of shouting questions at the president (or “President-elect”) die with Trump. And the Daily Wire’s Ryan Saavedra mused that …read more

COVID-19 Ushers In An Unconstitutional Hell For America

Amid Tumbling Revenues & Headcount, And ‘No Path To Profitability’, AirBNB Files For An IPO

Trump Was Talked Out Of Preemptive Attack On Iran Last Thursday: Report