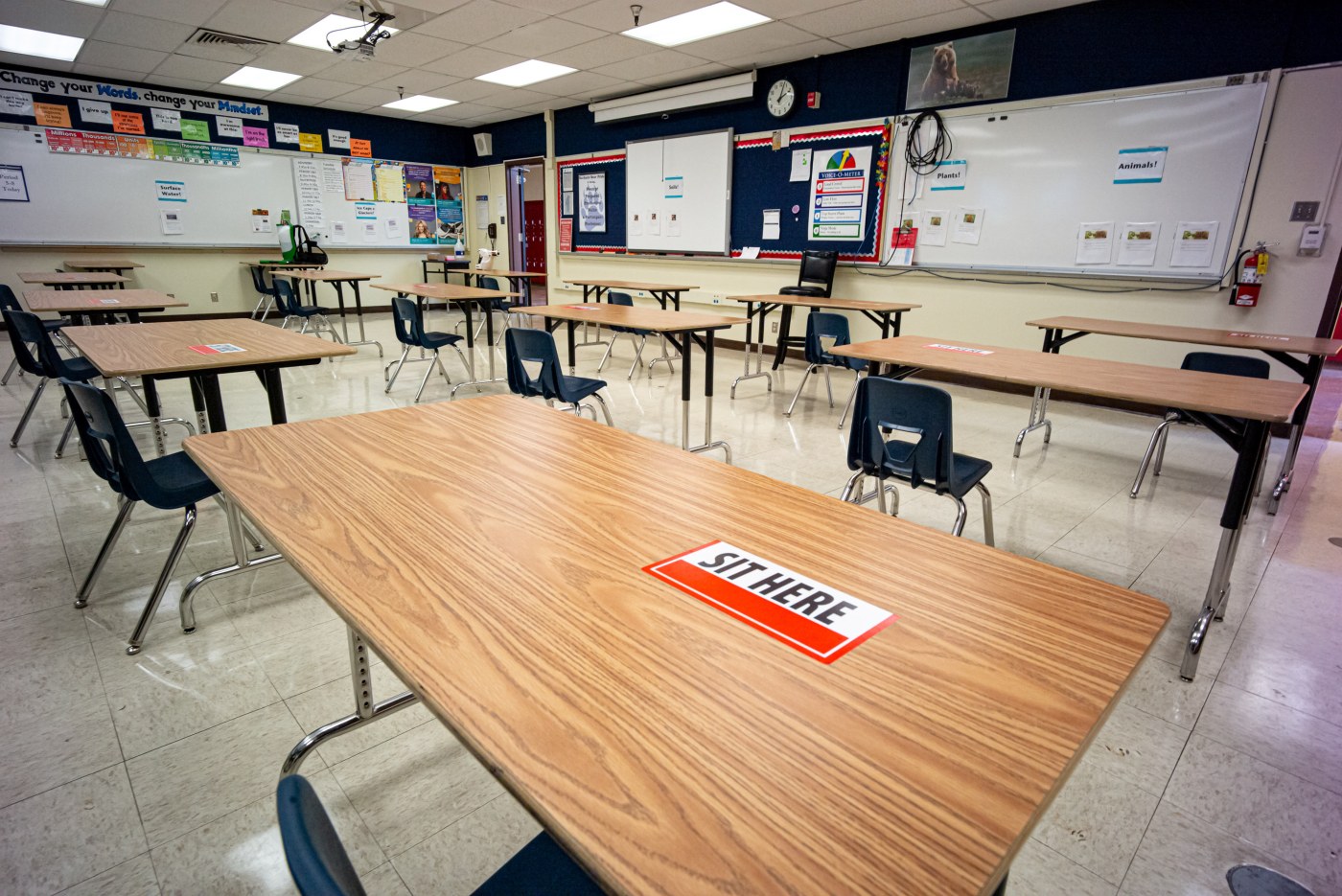 Los Angeles Unified’s school board president believes that January is no longer a realistic timeframe for the nation’s second-largest school district to reopen schools, as record numbers of new coronavirus cases continue to be reported and other districts across the country start to shut down schools once again or roll back their plans to reopen.

“Do I think it’s going to happen? No, I don’t,” outgoing board President Richard Vladovic said when asked about the likelihood of a January reopening during a phone interview Friday, Nov. 20. “The way it stands right now, I don’t think January is realistic, especially over winter break when people are going to be celebrating with families and traveling. I’m worried.”

Vladovic, who will step down from office next month, and other district officials previously said schools likely would not reopen before January at the earliest. Even then, Superintendent Austin Beutner has repeatedly stressed that students and staff would not be brought back onto campuses until health experts have deemed it safe.

To be clear, school districts in counties that remain in the most restrictive tier on the state’s COVID-19 watch list, which includes Los Angeles County, aren’t allowed to reopen to the general student body anyway. But LAUSD has never opted to apply for waivers for partial reopenings due to concerns about the area’s coronavirus transmission rates.

District officials appear to be in agreement with the teachers union about taking a more cautious approach to reopening.

Cecily Myart-Cruz, president of United Teachers Los Angeles, said during her weekly update to union members Friday that a physical return to schools “is not imminent.” Representatives for the union and district have been meeting to discuss a hybrid model of instruction, in which students learn through a combination of in-person and online instruction, without setting firm dates on when schools would reopen, Myart-Cruz said.

“We are in bargaining with LAUSD on what an eventual return looks like, but we are not negotiating a specific date or timeline to return,” she said. “With COVID cases surging, no one is pressing on the gas pedal right now.”

She similarly warned last week that a January reopening is not guaranteed.

LAUSD must negotiate working conditions with all of its employee groups before it can reopen schools. The district reached an agreement with the union representing administrators last week but is still in talks with other groups.

Although the timeline for reopening remains up in the air, that …read more

With applause and flowers, thousands attend funeral of Belarusian protester