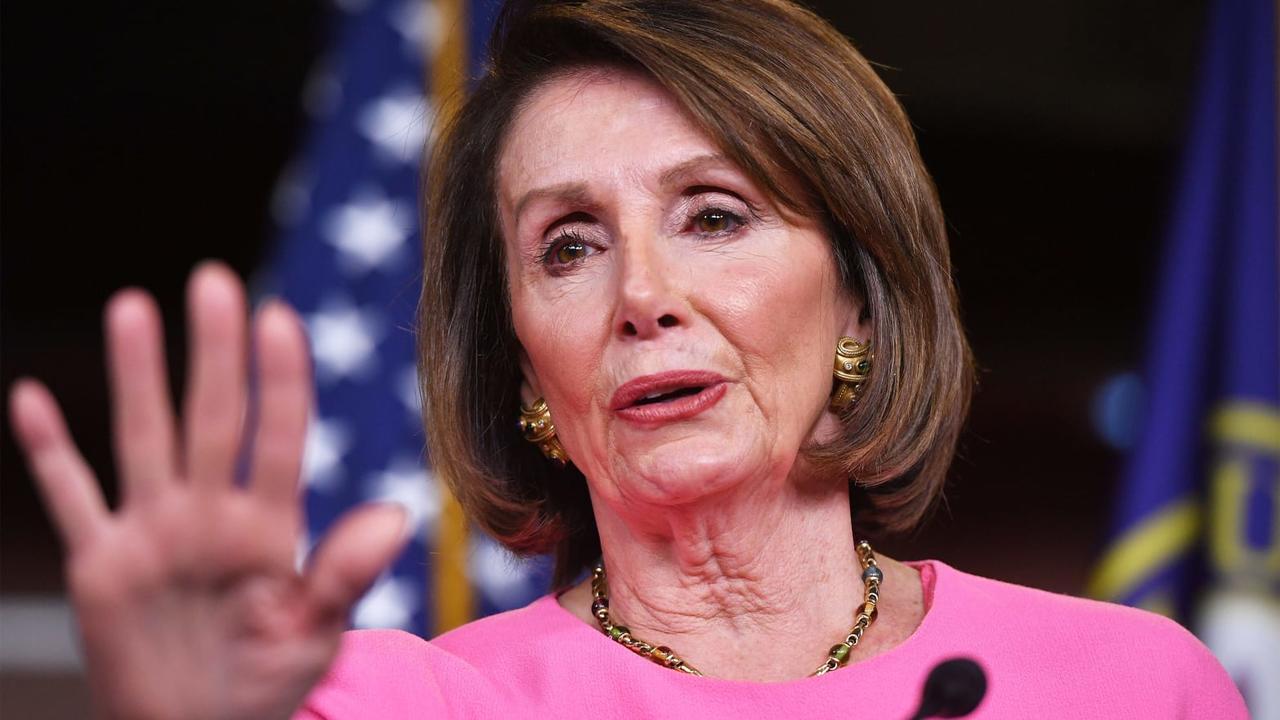 Pelosi Apologizes, Cancels Dem Dinner Party As She And Newsom Skewered As Hypocrites

Despite her assurances that Capitol Hill physicians had signed off, and that the dinner would follow a laundry list of COVID-19 social distancing restrictions, Nancy Pelosi ended up cancelling a dinner for new incoming Democratic House members, offering a hasty apology to outraged liberal allies.

After several conservative blogs and media outlets pointed out the hypocrisy of Pelosi’s explanation (which happened to coincide with a similar incident involving Gavin Newsom and a staffer’s birthday party), Pelosi spokesman Drew Hammill announced Friday night that the dinner had been canceled. Of course, the cancellation came only after the backlash; when reporters first questioned Pelosi and her staff about the dinner, she offered a laundry list of excuses.

Instead of holding the dinner in-person, House members would receive “take out” meals and simply head back to wherever they’re staying while they’re in town for orientation, Hammill said.

Our office strictly follows the guidance of the Office of Attending Physician, including for this dinner. To be a further model for the nation, this event has been modified to allow Members-elect to pick up their meals to go in a socially-distanced manner. https://t.co/s2pSyUOCbm

As the Gateway Pundit pointed out, the decision followed reports from an ABC News journalist questioning the wisdom of the event.

.@SpeakerPelosi told me it’s safe. “It’s very spaced,” she said and there is enhanced ventilation and the Capitol physician signed off. pic.twitter.com/ZXjf72lnrP

Highlighting the hypocrisy among Democratic politicians who have been the most vocal proponents for returning to lockdown, or lockdown-light, conditions.

We are in this together.

Protect yourself and loved ones.

As she convenes an indoor dinner for new House members, Nancy Pelosi just sent an email to her constituents that says, “We must still …read more