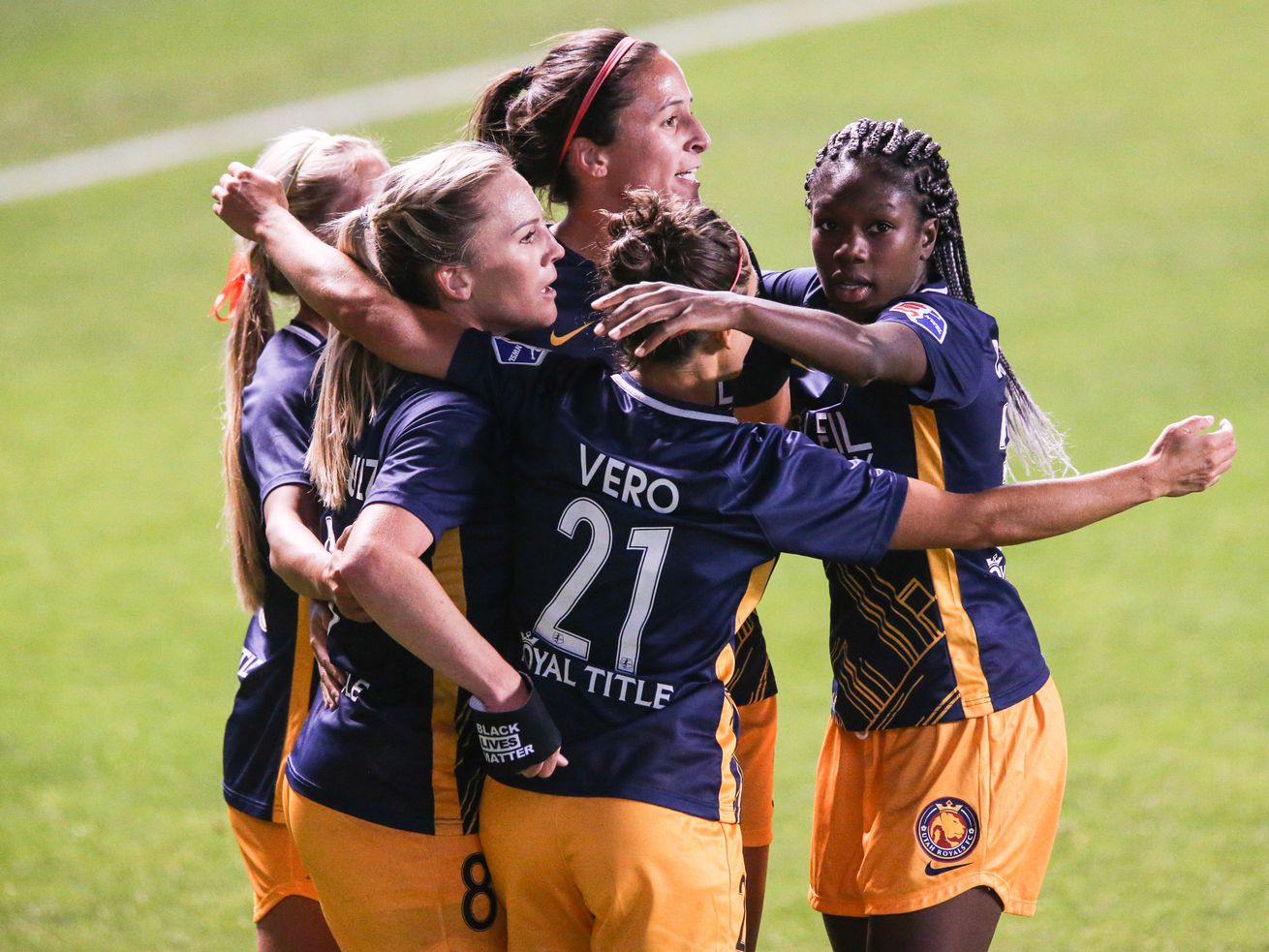 Utah Royals FC fell 2-0 Saturday night to Washington-based OL Reign on the road in a very disappointing performance to end the 2020 season, but in large measure, the game was a mere stepping stone to a much more crucial checkpoint.

URFC now faces what surely will be the biggest offseason in club history, at least if it’s even moderately successful. After the incredible tumult players and the organization as a whole faced this season, the ship needs to be righted if URFC wants to have success moving forward.

Most obvious is that new ownership needs to take over, which will go a long way in stabilizing things. There is no indication at this point that whoever buys the team will look to relocate it, and assuming that remains the case, at least players will be able to enter 2021 in a familiar place.

“Our team went through a lot in the last month — more than a team should go through — and we had a lot of weight on our shoulders. We came together as a unit, I will say that. The team is really passionate and unified together.” — Utah Royals FC captain Amy Rodriguez

Next up is who those players’ coach will be. Amy LePeilbet took over as interim coach in September when Craig Harrington — who was hired as head coach just in February — was placed on leave of absence. Harrington has not been fired nor has LePeilbet been promoted to permanently take his place, which is perhaps expected given that the ownership change process is ongoing.

LePeilbet, 38, was a longtime member of the United States Women’s National Team and numerous players have pointed to that as one reason she’s earned their respect, but she’s short on head coaching experience.

A URFC assistant coach for two years prior to Harrington’s arrival and then this season before getting the interim tag, will LePeilbet be given a shot on a permanent basis, or will the powers that be look another direction?

“I’ve definitely enjoyed it, so I wouldn’t count it out,” she said after Saturday’s contest in regard to her interest in the job moving forward. “I’m definitely interested …read more

Who is Ryan Smith? What you need to know about the Utah Jazz’s new owner

“I do not want anybody for that” – NEWPAPER24