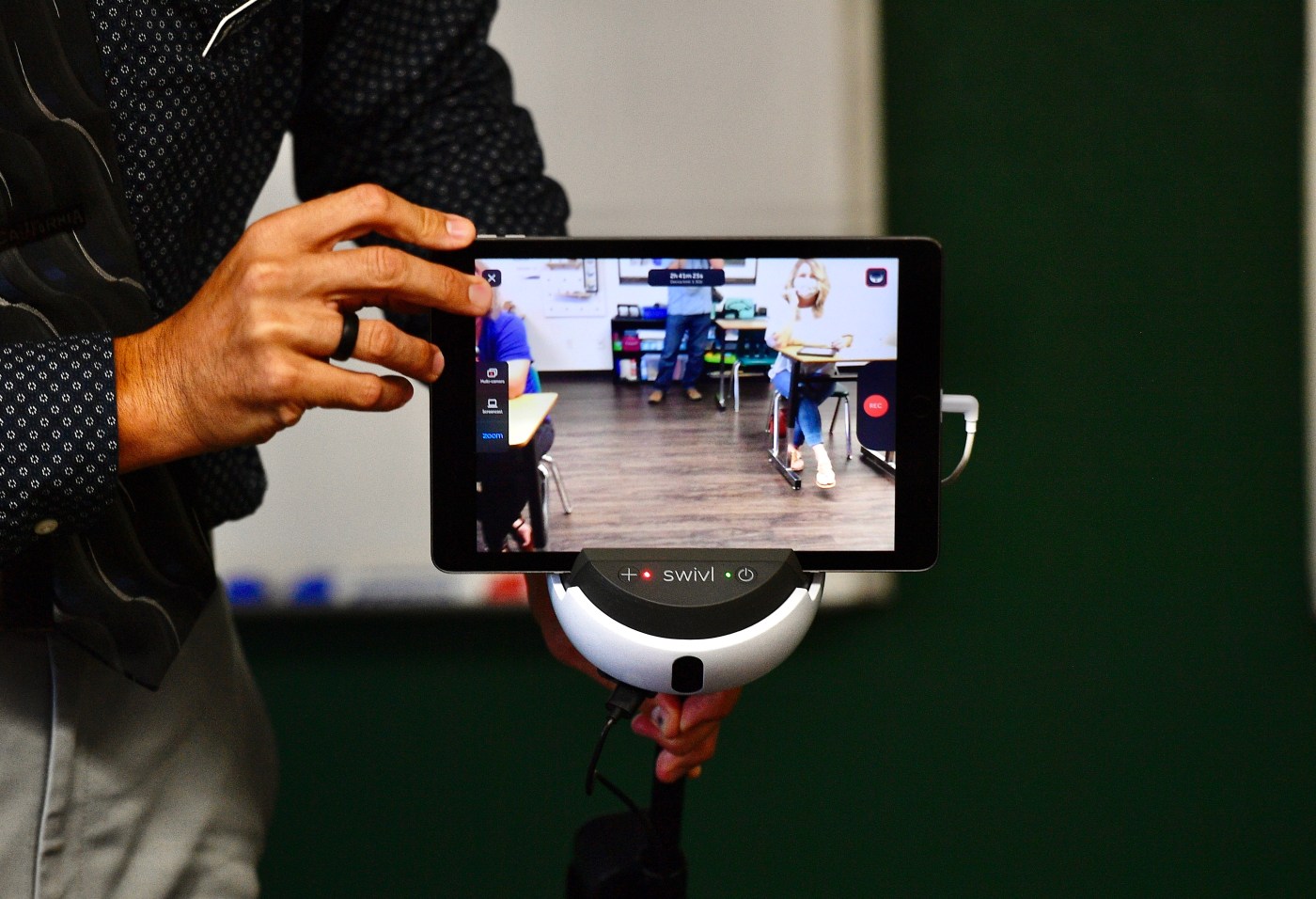 In Louisiana, 9-year-old Ka Mauri Harrison was suspended after his teacher spied a BB gun in his bedroom during an online class. In Colorado, the mom of seventh grader Isaiah Elliott received a call from the vice principal of her son’s school telling her the police were on their way—his teacher had seen him playing with a toy gun. And in Baltimore County, Maryland, Courtney Lancaster’s home was searched by police after one of her fifth grade son’s teachers saw a BB gun behind him during online instruction.

“I felt violated as a parent, for my child, who’s standing there with police officers in his room, just to see the fear on his face,” said Lancaster.

COVID-19 has created huge disruptions in education, with none more seismic than the massive shift toward online schooling. There are many problems with this mode of delivery, but perhaps the most legally explosive is that on-camera public school classes essentially open every child’s home to the scrutiny of government officials. That would seem to threaten bedrock constitutional protections against such intrusions as warrantless government searches.

As Chelsea Cusimano, a lawyer for the Harrison family said, “This family chose to do virtual learning. What they didn’t choose is to be opened up to Jefferson Parish to look into their home and judge what happens there, such as allowing a kid to have a BB gun.”

Unfortunately for the Harrisons, Elliotts, and Lancasters—and likely other families—the Fourth Amendment case law does not appear to protect things seen by teachers during online schooling.

Given the newness of nationwide K-12 distance learning, there are no legal precedents perfectly consistent with what has occurred to these children. But previous U.S. Supreme Court rulings suggest that what a teacher observes online is far more equivalent to putting something out for all to see than to a government search of a constitutionally protected area.

Whicker: Walker Buehler’s Octobers belong in an era when people were actually watching

Perhaps the most apt precedent is California v. Greenwood (1988), in which homeowners objected to the use of evidence that police had found by searching trash bags they had left out in the street. The court accepted that the homeowners may have sincerely expected privacy in the trash bags but explained that it was not an expectation the public would find reasonable. It is common knowledge that trash bags left near a public street are easily accessible to animals, children, and snoops, and the homeowners placed the garbage near the curb to be picked up by a third party who …read more

Compliance with COVID isolation rules is a problem – UK’s Gove