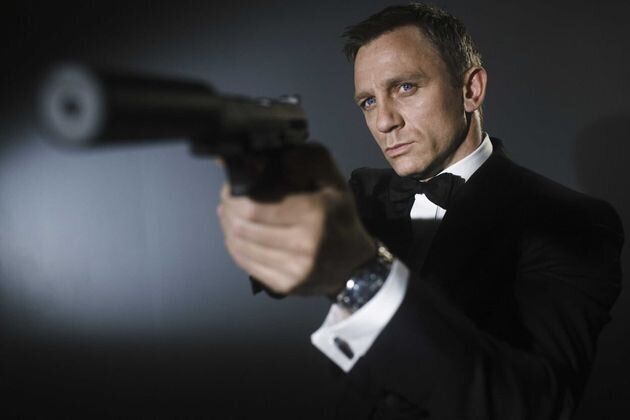 James Bond bosses have revealed they splurged £55,000 on Coca-Cola for a stunt on the forthcoming No Time To Die.

Over 8000 gallons of the fizzy drink was poured all over a cobbled street in Matera in Italy.

Why? You may ask.

Well, once dried, the sugary beverage provided the perfect sticky residue on the stones, which allowed Daniel Craig’s stunt double to perform a spectacular stunt without slipping all over the place.

According to stunt boss Lee Morrison, Daniel Craig devised the trick allowing his stunt double rider Paul Edwards to hit a 25ft ramp at 60mph, clear a wall and land on cobbles.

“I’ve been spraying Coca-Cola on slippery surfaces for a very long time.”

He added that the drink also “makes things look very clean after it washes off”.

Earlier this month, it was announced that the coronavirus pandemic has pushed back the release of No Time To Die for the second time.

The 25th film in the 007 franchise was originally due to be released in April, but was delayed until November earlier this year amid global concern around the spread of Covid-19.

It has now been announced that Daniel Craig’s final outing as the British spy will now not be released until April 2021.

A statement on the film’s official Twitter account explained this was because producers want it to be “seen by a worldwide theatrical audience”.

Why You Shouldn’t Panic About Covid-19 Reinfection Yet

How To Plan The Ultimate Date Night At Home