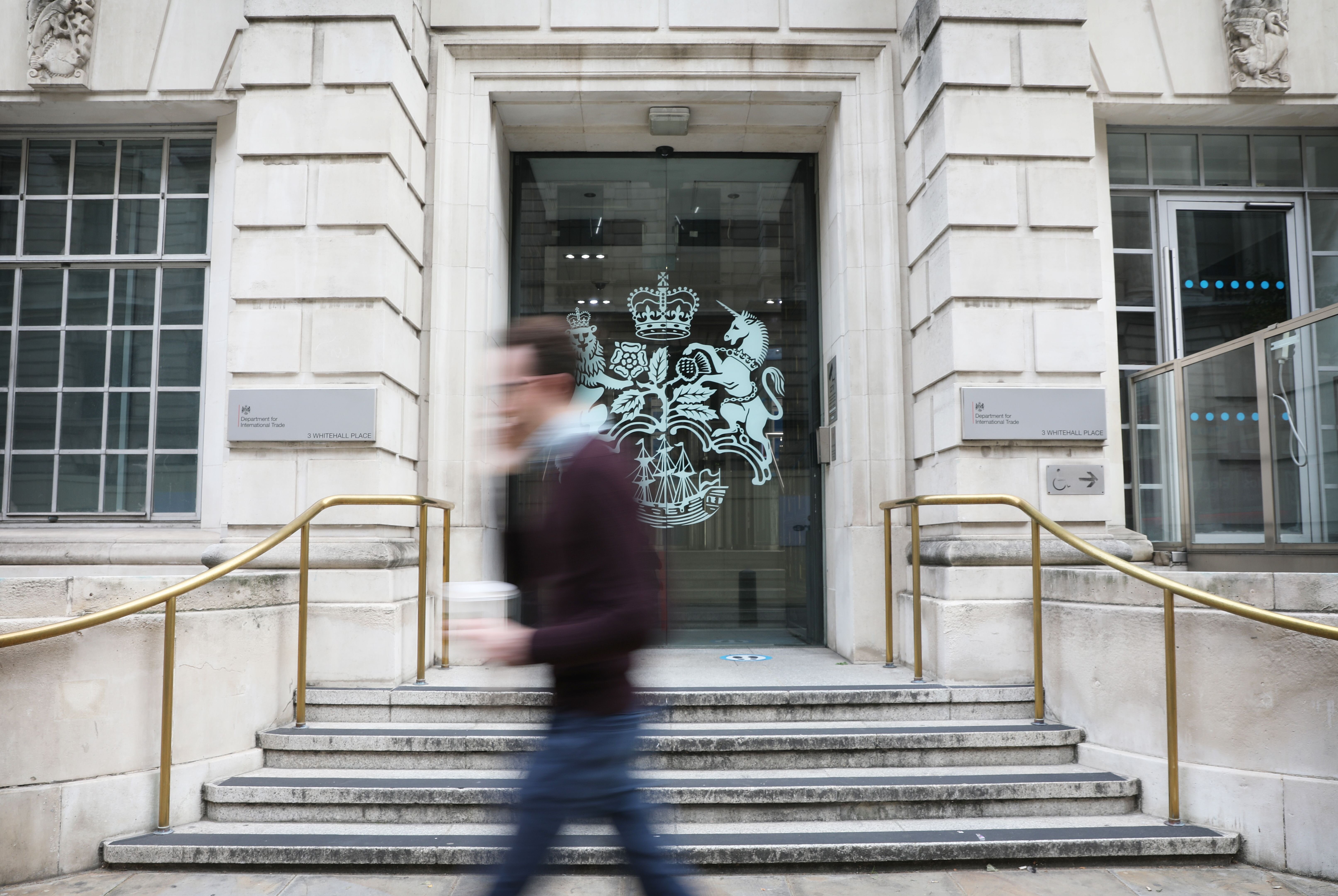 A civil servant has been arrested for allegedly breaching the Official Secrets Act by leaking diplomatic cables which led the UK’s ambassador to Washington to resign.

Lord Darroch was forced to stand down last year after messages he wrote criticising the Trump White House as “inept” and “dysfunctional” were leaked to the press, PA Media reports.

A Metropolitan Police spokesman said officers from the force’s Counter Terrorism Command arrested a man in London on Tuesday “on suspicion of offences under the Official Secrets Act and misconduct in a public office”.

“The man was taken to a London police station and was subsequently released on police bail to a date in mid-November. Inquiries continue,” the spokesman said in a statement.

The Mail on Sunday reported that the civil servant is employed at the Department for International Trade, which the paper said has suspended him on full pay amid its own internal inquiry. The department did not respond to a request for comment.

Lord Darroch, then Sir Kim, resigned from his post in Washington last July, saying his position had become “impossible” following the leak which prompted the US president to brand him “a very stupid guy” with whom the White House could not work.

Boris Johnson, a Tory leadership candidate at the time, faced stiff criticism for failing to fully support the diplomat.

Following the incident, MPs said a “corrosive culture of leaking” at the heart of Whitehall should be tackled with a robust approach and tougher sanctions.

The Commons Foreign Affairs Committee suggested a review of Foreign Office classification measures for sensitive messages and suggested that leakers could face being stripped of their pensions and be made to pay for the cost of investigations.

Opinion: The Tories Don't Care About Grenfell Survivors Like Me

The Disgraceful Betrayal Of Kim Darroch Will Have High-Reaching Consequences

End Sars Protests: Here’s Why People In Nigeria Are Demonstrating