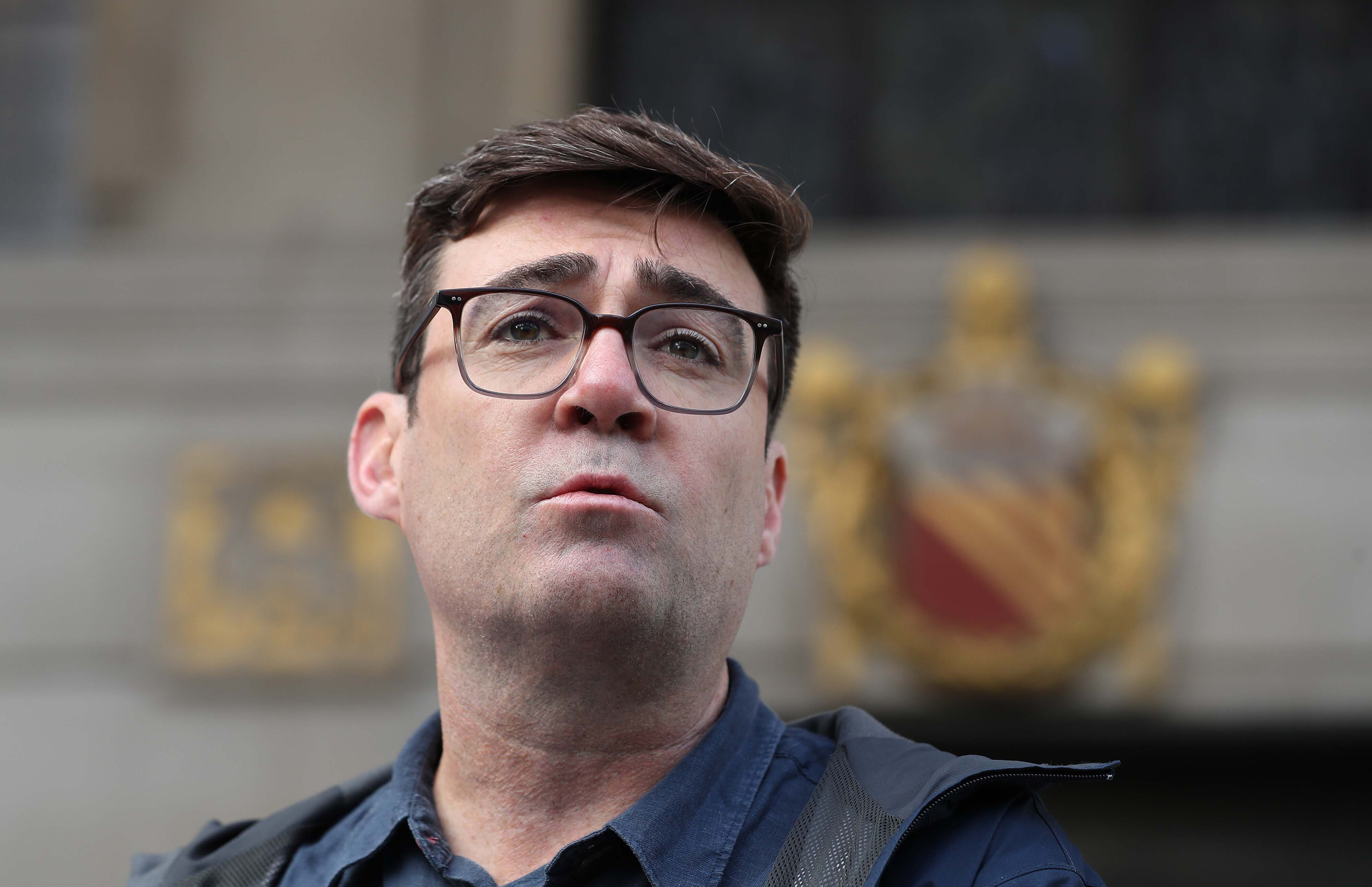 Greater Manchester mayor Andy Burnham has accused Boris Johnson of having exaggerated the severity of the coronavirus situation in the region.

“It’s a serious situation but I don’t think it was the situation that was described by the prime minister on Friday evening,” he said.

Speaking to the BBC’s Andrew Marr Show, Burnham said: “I think it was an exaggeration of the position that we’re in.”

On Friday the prime minister warned the coronavirus outbreak in Manchester was “grave” as cases had “doubled in the last nine days”.

“On present trends there will be more Covid patients in intensive care than at the peak of the first wave,” he added.

But Burnham rejected these figures. “Of course it’s a matter of concern, and we watch the figures very closely indeed,” he said.

“But the figures have been falling in Manchester itself in the last few days, across Greater Manchester up slightly but certainly not doubling every nine days.”

The Labour mayor has demanded greater financial support for workers and businesses be provided before any agreement can be reached.

But Johnson has warned he is prepared, and has the authority, to impose the strictest measures even if local politicians object.

Michael Gove, the Cabinet Office minister, accused Burnham and MPs from his own party of “political positioning”

“I want them to work with us in order to ensure that we save lives and protect the NHS,” he told Sky’s Sophy Ridge On Sunday

These People Told Their Trump-Loving Friends How They Really Feel

Burnham has called for a return to the generosity of the original furlough scheme that saw the Treasury pay 80% of workers wages.

But Rishi Sunak, the chancellor, has only offered a 66% subsidy for those whose firms forced to shut by tier 3 measures.

The row rumbled on as new controls came into force on Saturday, including in Lancashire and London, meant 28 million people, more than half of England, are living under heightened restrictions.

Been Told To Self-Isolate By Test And Trace? Police Could Get Access To Your Data