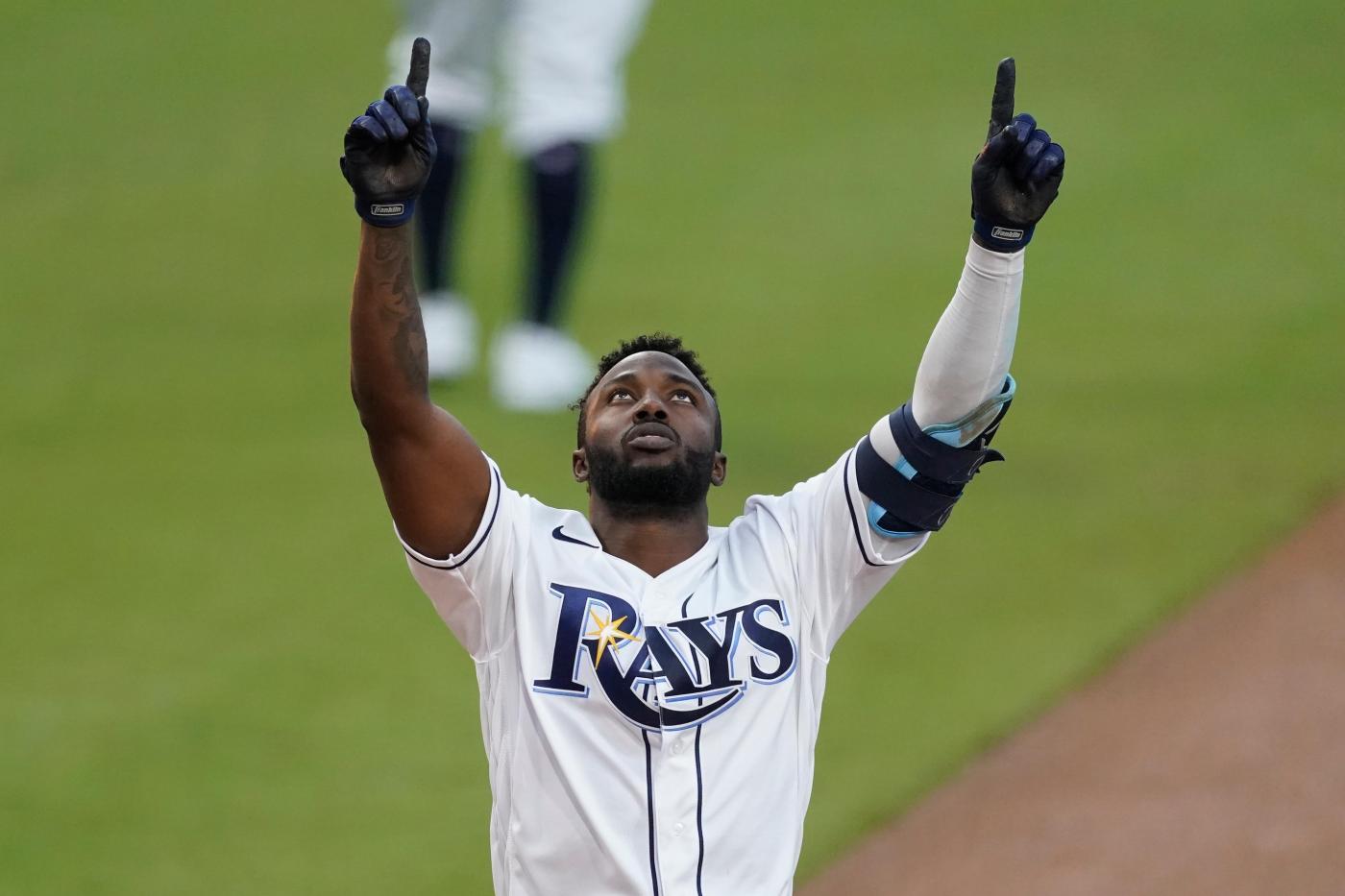 The Rays will face either the Los Angeles Dodgers or Atlanta Braves in the World Series in Arlington, Texas, starting Tuesday night. Game 7 of the NLCS is Sunday night.

Tampa Bay’s only other World Series appearance was in 2008, when it lost to the Philadelphia Phillies.

The innovative Rays led the AL with a 40-20 record in the pandemic-shortened season. Known for their pitching and defense, they also introduced the concept of the starter and sometimes deploy a four-man outfield.

Tampa Bay snapped a three-game losing streak and prevented the Astros from matching the 2004 Boston Red Sox, the only major league team to rally from a 3-0 deficit to win a seven-game series.

The Rays also kept the Astros from becoming the first team to win a pennant with a losing regular-season record (29-31).

The loss ended Houston’s first season since its sign-stealing scandal was revealed. The Astros were viewed by many fans as villains for their role in the cheating scandal en route to the 2017 title against the Dodgers.

Mike Zunino homered and drove in two runs for the Rays, who avoided the ignominy of joining the 2004 New York Yankees, who took a 3-0 lead in the ALCS and lost four straight to the Red Sox. Boston went on to win its first World Series in 86 seasons.

Randall Denley: We might have more sympathy for Doug Ford’s COVID dilemma if he told us all the facts

Arozarena, relatively unknown before these playoffs, set a rookie record with his seventh homer of the postseason. His 21 hits are one shy Derek Jeter’s 1996 rookie postseason record.

Nicknamed “The Cuban Rocket,” the 25-year-old Arozarena drove a 1-1 sinker from Lance McCullers Jr. to right-center field at Petco Park with one out in the first for a two-run homer.

Manuel Margot, who played with the San Diego Padres from late in the 2016 season until being traded to Tampa Bay in the offseason, was aboard after getting hit with a pitch.

Arozarena defected from Cuba to Mexico in 2015, signed with the St. Louis Cardinals in 2016 and made his big league debut last year. Traded to Tampa Bay in the offseason, he tested positive for COVID-19 before summer camp and didn’t make his 2020 debut until Aug. 30.Related Articles