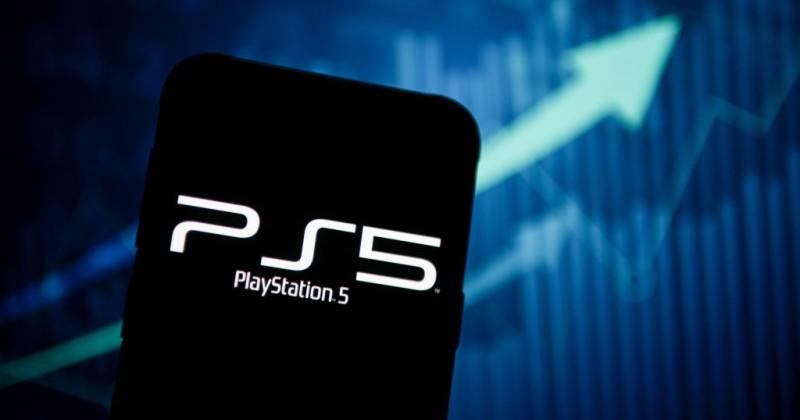 Sony has announced that it will allow Playstation users to record in-game voice chats so players can snitch on each other for mean words said during private conversations.

The game console’s latest update forces users to waive their privacy rights, allowing others to report them and get their accounts banned for speech violations.

“Following this update, users are seeing a notification about Party Safety and that voice chats in parties may be recorded,” Sony announced. “Voice chat recording for moderation is a feature that will be available on PS5 when it launches, and will enable users to record their voice chats on PS5 and submit them for moderation review. The pop up you’re seeing on PS4 right now is to let you know that when you participate in a chat with a PS5 user (post-launch), they may submit those recordings from their PS5 console to SIE.”

If a group of friends want to make off color jokes to each other privately, talk about freaky stuff or sexual content then that’s their business.

“If a group of friends want to make off color jokes to each other privately, talk about freaky stuff or sexual content then that’s their business,” complained one Twitter user.

Sony claims the update is necessary to enforce “safety and moderation” standards and prevent harassment, yet the actual agenda is obviously to police political speech and prevent criticism of far-left groups like Black Lives Matter.

As Chris Menahan notes, “The move comes just a few months after PlayStation partnered with the Anti-Defamation League — a leftist group which advocates for online censorship and hate speech laws in the name of stopping “the defamation of the Jewish people” — to pressure Mark Zuckerberg to ramp up censorship on Facebook.”

EA Sports also teamed up with the ADL to “enforce social justice in gaming,” another example of how Marxist social engineering is being inserted into every form of entertainment imaginable.

A Geopolitical Time Bomb In Europe

Latino Business Owner: This Election Is Not About Donald Trump