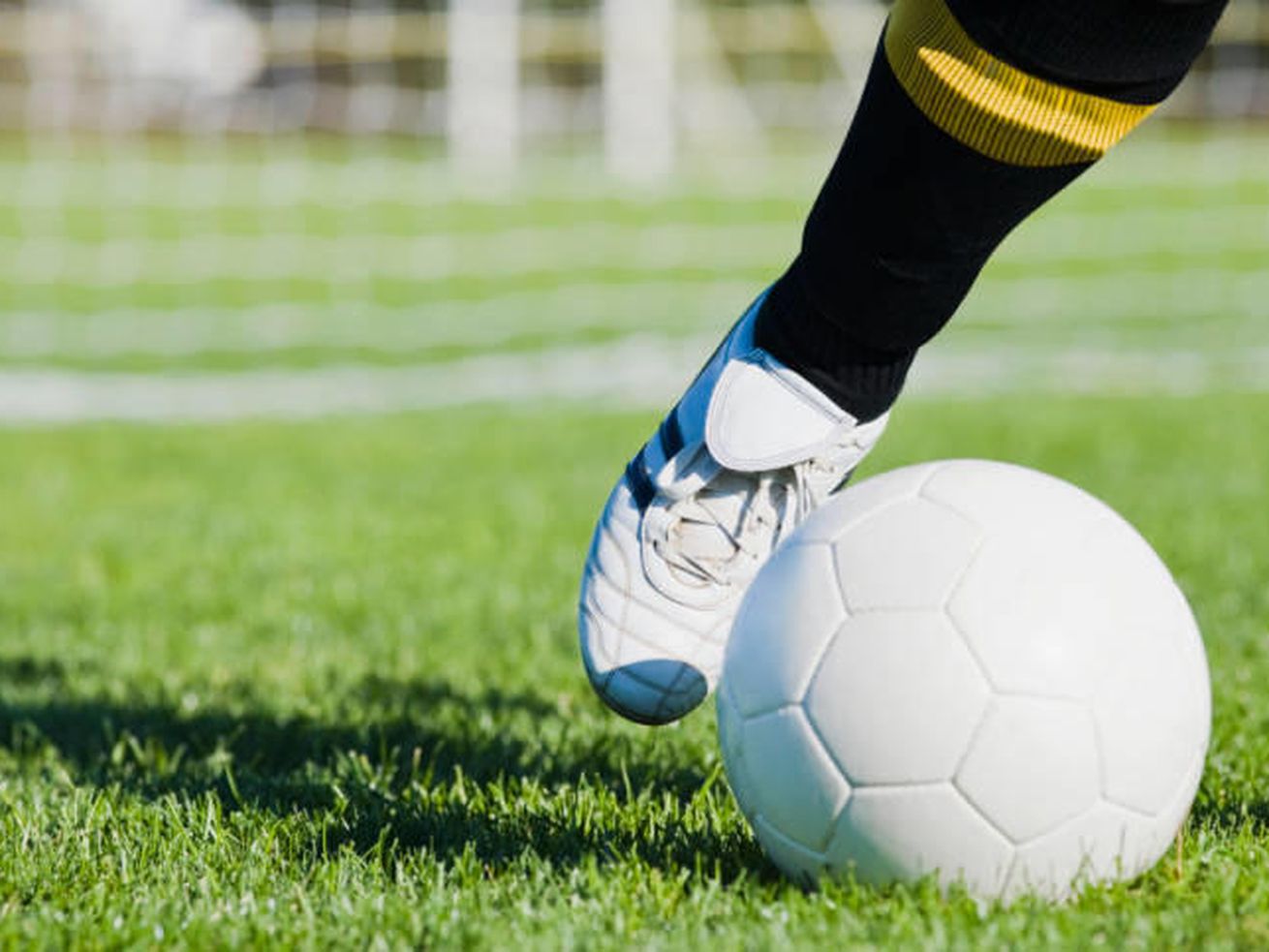 Goals from Tori Kalista and Abby Beus and another strong day in goal from Allison Collingwood lifted top seed Ogden past No. 9 seed Sky View for the 4A quarterfinal win. Collingwood came up with four big saves in the match for the Tigers.

Just 23 seconds before the final whistle and penalty kicks, Ashley Cuevas headed in a corner kick to punch No. 12 seed Crimson Cliffs’ ticket into the 4A quarterfinals with the double overtime win over No. 13 seed Snow Canyon. Kate Young opened the scoring just two minutes into the match, but Snow Canyon tied it by halftime.

No. 10 seed Pine View topped No. 2 seed Green Canyon 4-3 in penalty kicks to advance to the 4A semifinals. Lena Stevens gave Pine View the lead at halftime with a first-half goal, but Emma DeBerard tied things up in the second half to send the game into overtime.

Halle VanYperen’s 78th minute tally on an assist from Oakley Rasmussen pushed Ridgeline past region rival Mountain Crest and into the 4A semifinals. Rasmussen opened the scoring in the 31st minute to give Ridgeline the lead, but Mountain Crest’s Kiera Nelson leveled the score in the 55th minute.

‘It is a blessing’: Zach Wilson humbled to be in Heisman consideration, says it is a ‘team award’ for BYU

Marissa Hall scored on an assist by Addison Hyatt in the second half as No. 4 seed Juab edged No. 12 seed Maeser Prep to advance to the 3A semifinals. Jacie Bergstrom recorded the shutout in goal for the Wasps.

Addi Adams and Jayda Jones both scored a pair of goals while Capri Jones added two assists as Morgan cruised past Carbon for the 3A quarterfinal win after pulling away with three straight goals in the second half. Kadence Wardell and Brooklyn Peterson added goals as well for the Trojans.

Judge Memorial marched into the 3A semifinals behind Caeli Sherman’s lone tally in the second half on an assist from Bridget Hankins. Kate Borgmeier earned the shutout in goal for the Bulldogs.

WTCR – Guerrieri holds off Ehrlacher to win by 0.5s – NEWPAPER24

‘It is a blessing’: Zach Wilson humbled to be in Heisman consideration, says it is a ‘team award’ for BYU