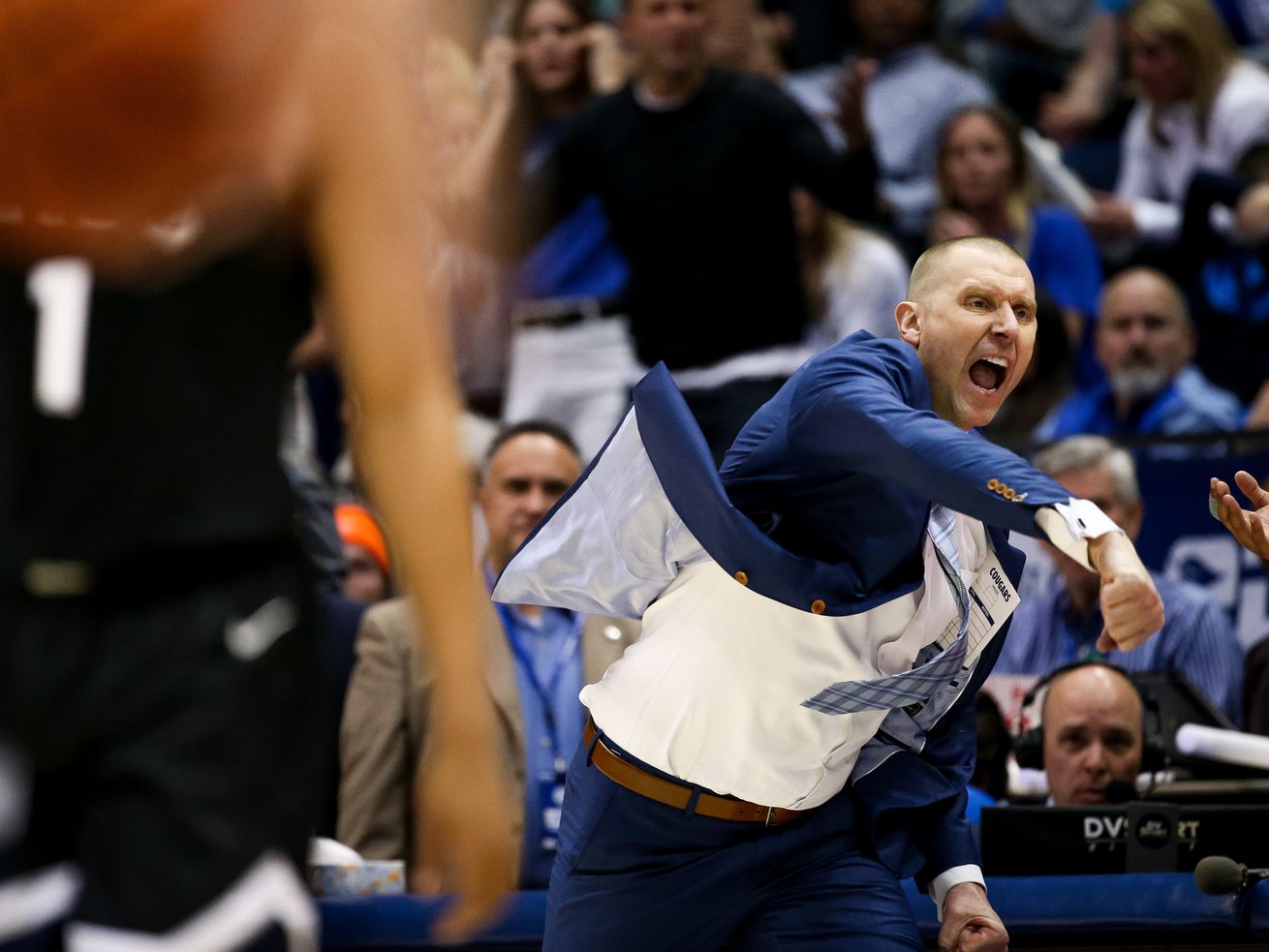 Coach Mark Pope replenished the roster with several intriguing newcomers, including Purdue transfer Matt Haarms, who is considered one of the biggest prizes of the available fifth-year seniors in college basketball

The evening practice will be broadcast live on the BYUtv App and BYUtv.org at 6 p.m. MDT. The 2020-21 college basketball campaign is set to tip off Nov. 25.

In Pope’s first season, BYU finished with a No. 18 national ranking, a second-place finish in the West Coast Conference and a 24-8 record. The Cougars were projected to receive a single-digit seed in the NCAA Tournament last March before it was canceled due to the global pandemic.

BYU lost seven seniors from last year’s team, including its top three scorers, Yoeli Childs, TJ Haws and Jake Toolson. But Pope and his staff replenished the roster with several intriguing newcomers, including 7-foot-3 Purdue transfer Matt Haarms, who was considered one of the biggest prizes of the available fifth-year seniors in college basketball during the offseason.

Unlike many programs around the country, the Cougars have been on campus since June, holding voluntary workouts, weight training and limited practice sessions.

Here are five key storylines to watch for as practices open:

BYU was the only team in the nation to shoot higher than 40% from 3-point range and seven Cougars improved their 3-point shooting from the previous season. BYU rocketed from No. 46 the previous season to No. 7 a year ago in offensive efficiency.

While the results were better than expected, …read more