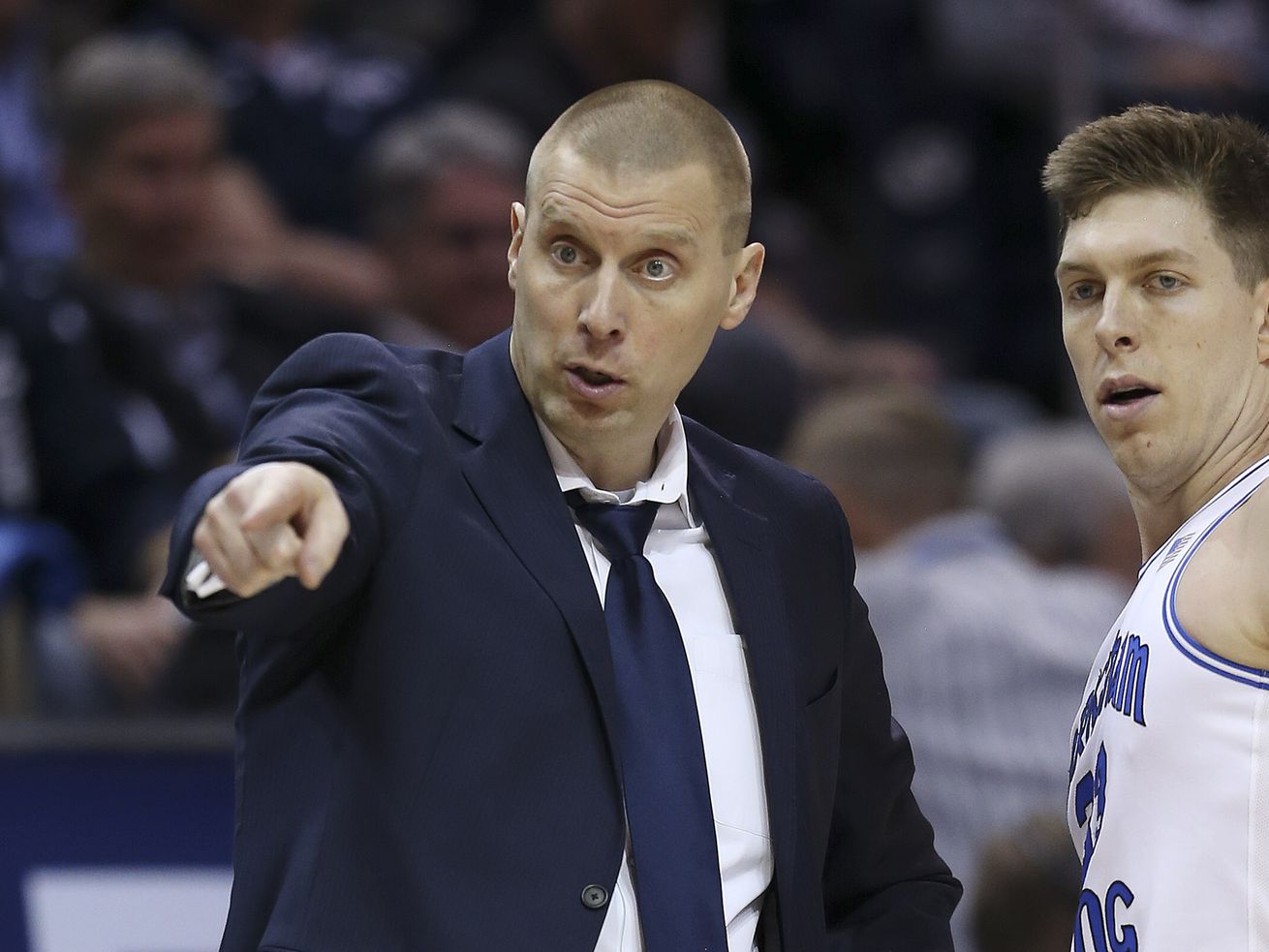 PROVO — While the NCAA on Wednesday pushed the start of the college basketball season from Nov. 10 to Nov. 25 amid the global pandemic, there’s plenty of uncertainty about what this year’s schedule will look like for teams across the country, including BYU.

The Cougars had several non-conference games scheduled to take place before Nov. 25, including the Junkanoo Jam in the Bahamas Nov. 19-20, which also featured George Mason, Tulsa and Boston College.

This summer, it was reported that BYU would meet Oregon on Nov. 17 in Portland in the Phil Knight Invitational.

However, in August, the Pac-12 announced it was postponing sports until January, eliminating the Cougars’ games against Oregon, Utah (Dec. 12) and a neutral-site game against Arizona State (Dec. 19) as part of the Jerry Colangelo Classic at Talking Stick Resort Arena in Phoenix.

However, it appears the Pac-12 could be reversing course as it is exploring the possibility of playing football this fall.

What exactly will the Cougars’ non-conference schedule look like? Will they be involved in a tournament bubble, similar to the NBA’s 2020 Bubble in Orlando?

BYU coach Mark Pope won’t be available to comment on these questions until Thursday.

Many coaches, and others, around the nation are facing a similar, nebulous situation.

“For those of us in the college basketball business, we’re about to embark on a wild ride,” Dan Ochs, ESPN director of programming and acquisitions for men’s college basketball, told The Athletic. “Hopefully this (official start date) provides a bit of a catalyst. It’s a significant step, but there are still a lot of decisions to make.”

BYU’s other non-conference games are expected to be Utah Valley University, Weber State and Boise State.

The West Coast Conference previously announced that its league schedule will tip off Dec. 31. But how could the pandemic impact WCC games?