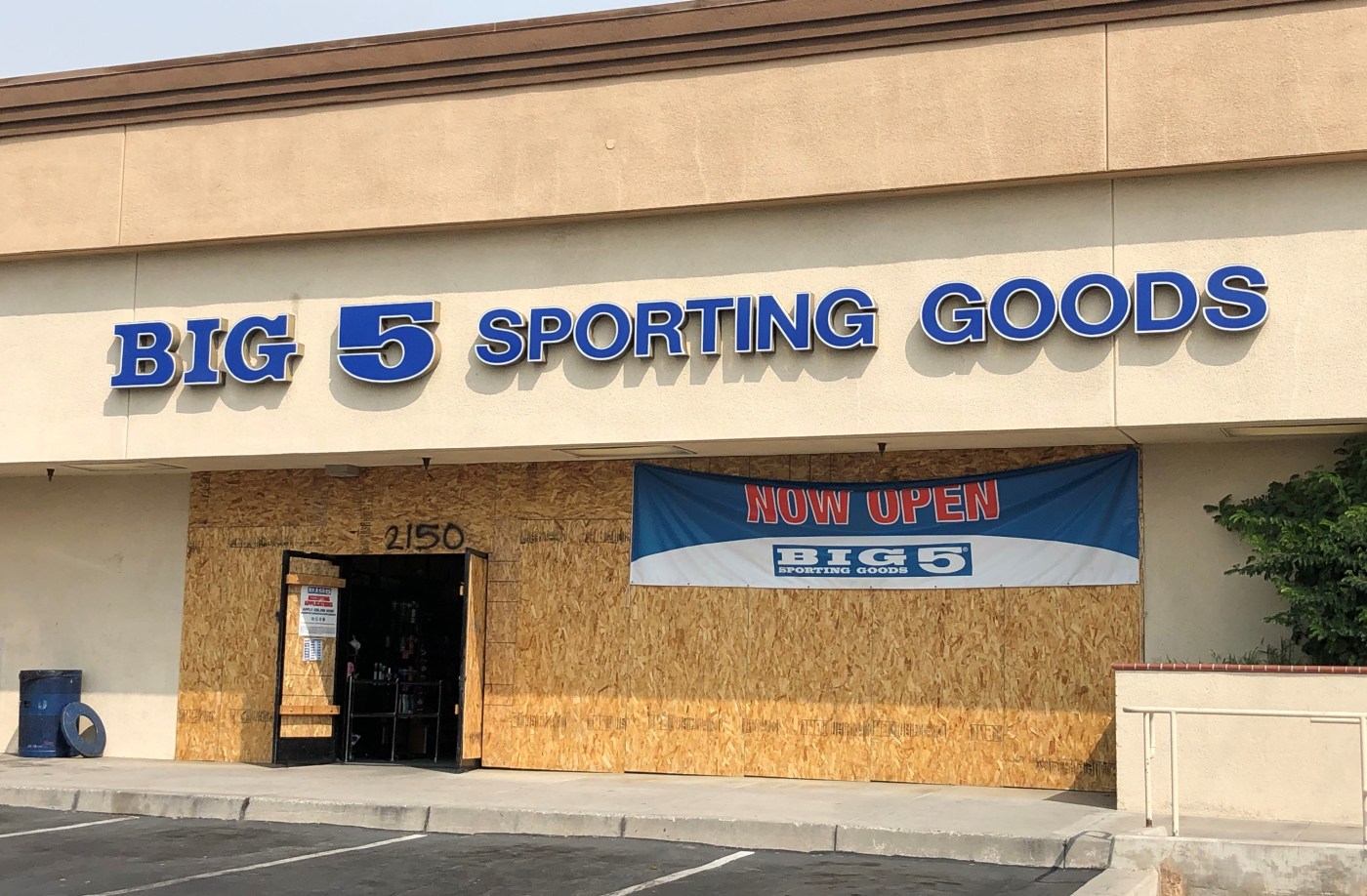 The search for proof that San Bernardino County sheriff’s Deputy Erdem Gorgulu had committed crimes and other ethical lapses while investigating the June 1 looting of a Big 5 sporting goods store in Highland yielded the following evidence against the field-training officer, according to a court document:

• A baseball bat with the Big 5 price tag still attached that was found in the trunk of Gorgulu’s private car;

• An audio recording of what sounded like a struggle, which if it happened, contradicted a statement from Gorgulu to a suspect;

• A text message from Gorgulu to another deputy that contained a derogatory comment about suspects;

• And a lone, orange Gummy Bear found on the floorboard of Gorgulu’s patrol vehicle beneath his usual seat.

Those details are contained in an affidavit written to obtain search warrants for Gorgulu’s home, car, cell phone and work locker that was obtained by this news organization through a California Public Records Act request.

Gorgulu was placed on administrative leave June 3 and fired Aug. 24. He has been charged with assault with a deadly weapon and assault under color of authority, both felonies, and the filing of a false report by a peace officer and petty theft, both misdemeanors. He is scheduled to enter pleas Oct. 20.

A woman who answered the door at Gorgulu’s home on Tuesday, Sept. 15, said he declined to comment on the case.

Gorgulu, 46, had been a deputy for more than 11 years when he and his trainee partner were sent to the Big 5 at 2150 E. Highland Ave. just before 2 a.m. on June 1, which would turn out to be a day of large, peaceful protests and scattered violence in San Bernardino, Yucaipa, Riverside and around the nation in the wake of George Floyd’s death at the hands of Minneapolis police a week earlier on Memorial Day.

The deputies arrived shortly after 2 a.m. and saw several people fleeing the business whom they could not catch. Gorgulu went inside to search for more suspects and found Juan Alejandro Martinez, 28, hiding, the search warrant affidavit said.

After a short foot pursuit, Gorgulu escorted Martinez to the patrol car. The trainee told investigators that he overheard Gorgulu tell Martinez, “You received the injuries from falling off the wall, right?”

As the trainee sat in the patrol car doing paperwork, he overheard Gorgulu telling two other deputies that he had taken a baseball bat …read more

Dodgers’ Adam Kolarek is thriving in a versatile role