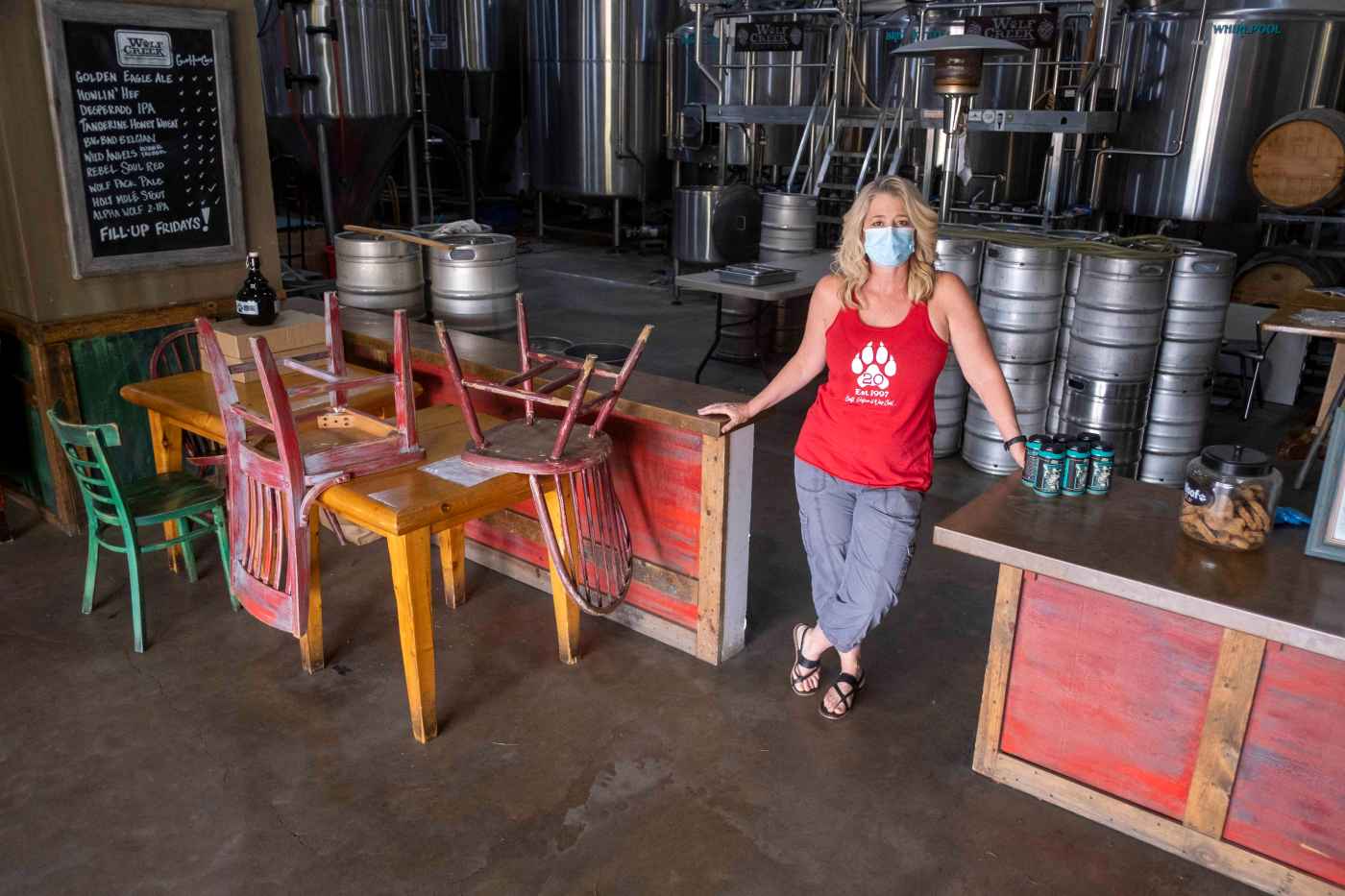 A new grant program will be rolled out — on a fast track — to help level the COVID-19 playing field for breweries and other small businesses that are caught between contradictory health orders issued by Los Angeles County and the state of California.

A motion by Los Angeles County Supervisor Janice Hahn, who represents the 4th District, was approved Tuesday, Sept. 15, by the board to establish a $10 million grant program to help businesses that have remained closed or restricted by L.A. County health officer orders despite being allowed to open under the state’s health order.

“I have heard from so many local breweries that are struggling to stay in business while following the county’s health order,” Hahn said in a written statement. “With our case numbers on the decline, I am hopeful it will be safe for them to fully reopen soon. But in the meantime, I want to get them the lifeline they need to make it through this crisis.”

Hahn’s office is hoping for a quick turnaround. A zoom call with a number of breweries was held on Wednesday, Sept. 16, to gauge needs and the hope, a Hahn aide said, is to have the program in place in the first week of October.

“There aren’t too many details, it’s still being finalized,” said David Holop, president of Brouwerij West in San Pedro.

The grant also would include other businesses, he said, such as wineries, card rooms and entertainment centers.

The move comes as a #SaveLABrewers campaign with support from 35 chambers of commerce, city councils and state and federal legislatures has lobbied lawmakers.

Breweries without permanent kitchens to serve food outdoors were relegated to providing delivery or pick-up orders only.

While the state allowed food trucks and other partnerships for food service for breweries to suffice to remain open, the county’s order was stricter and required an in-house kitchen approved by the Health Department.

“There’s definitely a frustration about why we’re …read more

Andrew Gillum Talks to Tamron Hall About What Happened That Infamous Night In Hotel, Seemingly Confirms the Leaked Photos Were Indeed of Him