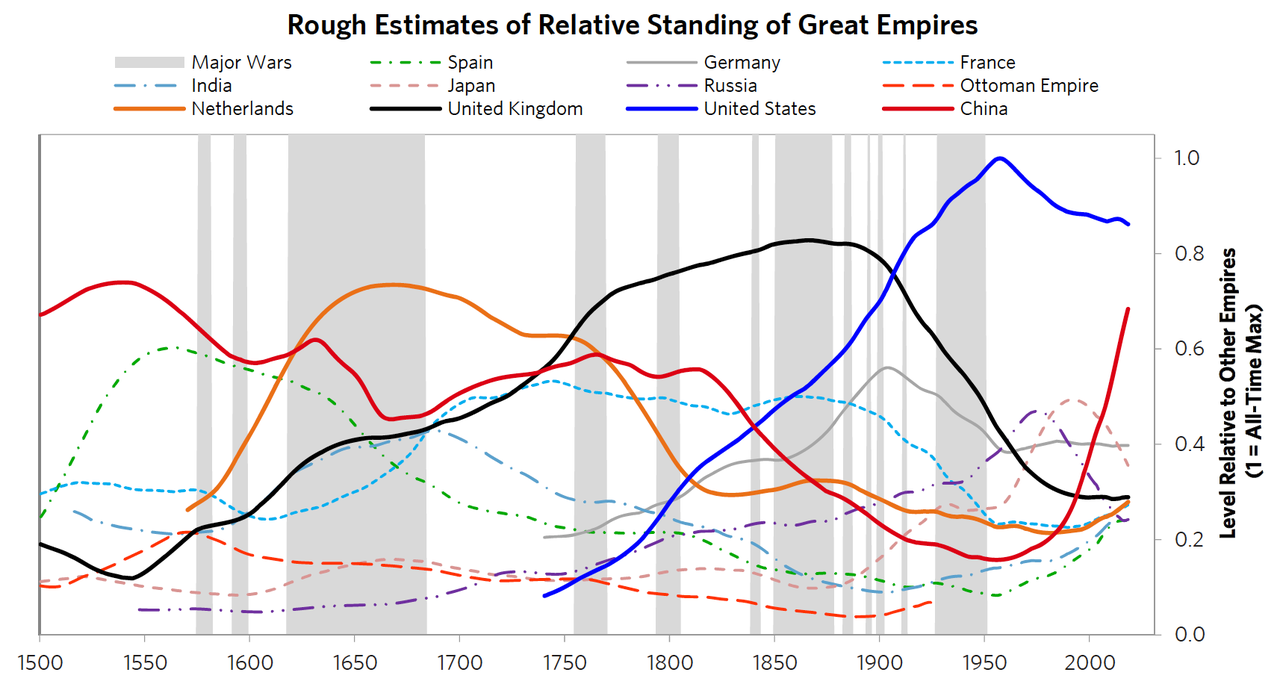 There were few surprises at the FOMC meeting as the Fed signaled it plans to leave rates near zero for at least three years, even as it upgraded growth forecasts. The fact that bond yields and the dollar erased earlier declines perhaps reflected the positioning of a minority of investors who were looking for more. In the bigger picture, though, the macro backdrop remains the same – accommodative monetary policy with continued economic recovery, coupled with both upside risks (a vaccine) and downside risks (fiscal, virus and the presidential election).

In China, Vice Commerce Minister Wang Shouwen said Beijing is “seriously” implementing the phase-one trade deal with the U.S. even as it faces difficulties caused by the pandemic and complexities in the relations between the two nations.

So why does Beijing bother to stick to the deal when the conflicts extend everywhere from technology to human rights and capital markets?

In a long article published this week to promote his upcoming book, Bridgewater Associates founder Ray Dalio shed some light on the thinking of Chinese policy makers: It’s really about avoiding a real war.

Dalio, who has connections with senior policy makers since the 1980s, recounted a meeting between him and China’s top negotiator Liu He during the first round of trade talks:

“He explained that going into his meeting with Trump, he was concerned about how it would go, not because of the trade negotiations, which he was confident didn’t have any issues that couldn’t be worked out, but because he was concerned about the worst-case scenario where tit-for-tat escalations could get out of control and lead to more serious consequences.”

China has long said that trade is the anchor for the Sino-U.S. relationship. Without it, relations could slip into a military confrontation. To Dalio, the U.S. conflicts with China rose in a way that was “analogous to the rise of Japan and Germany to challenge the then-existing powers in the 1930s,” which eventually led to World War II.

To some extent, the tension is inevitable, given the two sides’ different understandings of the role of the state in the economy. In fact, Dalio said he “would have done almost the exact same things as they …read more

US Air Force Deploys Robo-Hounds During Base Security Exercise