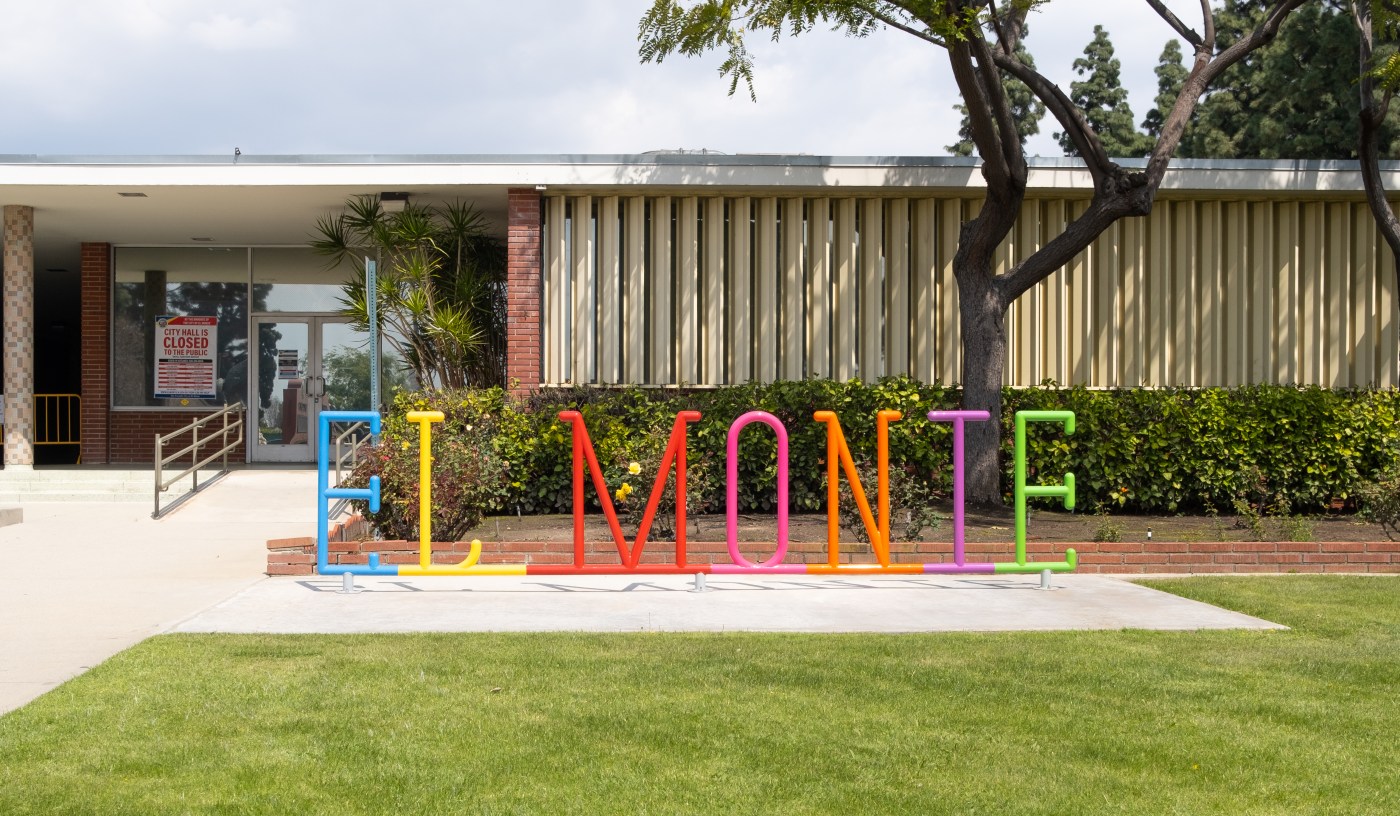 Why wasn’t there a deep-diving cultural, economic and political history of the city at the heart of the San Gabriel Valley before the just-published “East of East: The Making of Greater El Monte”?

Perhaps the need for such a volume is only apparent when it finally is in hand. Like a work of art, which this book is, if partly in a scholarly way, rather than the mostly rah-rah photo-heavy annals of local worthies many of the cities in the SGV and Whittier areas are treated to by volunteer historical societies.

Not that there’s anything wrong with those, as such. The olde tymes in many local burgs have been covered by sepia-toned volumes filled with well-reproduced pictures marketed by Arcadia Publishing, the nationally prominent history company that ironically has nothing to do with our Arcadia but is HQed out of South Carolina. But those aren’t real books that deal with serious and complex issues.

They’re fun to flip through, but don’t go into any more depth than the randomness that is “Bill & Ted’s Excellent Adventure” being set in San Dimas or “Crazy Ex-Girlfriend” in West Covina. They don’t go anywhere but the surface of those towns.

Whereas “East of East,” yowza, the things that you will learn! Or be reminded of from long ago.

As in, to start with the worst first, I had almost entirely forgotten that the freak-show racist Ralph Forbes adorned his El Monte house at 4375 Peck Road with swastikas and “White Power” signs in the mid-1960s as he led a West Coast branch of George Lincoln Rockwell’s Virginia-based American Nazi Party.

Mariners get another shot at Giants’ Anderson

And that, in what seem terrifically and indeed terrifyingly odd ways to us today, since our El Monte is an essentially entirely Latino city, the Nazism wasn’t that out of place there during the 20th century. The Ku Klux Klan were a huge presence in the city as late as the 1920s, and this book reports that Klan rallies were then held in the open in El Monte on a monthly basis.

Tensions between the old, White, working-class El Monte and the new, Latino, working-class El Monte — and setting histories straight — are the thread running through each of the 32 essays that make up “East of East.” It’s not one narrative, but rather dozens of takes on common themes, as edited by Romeo Guzman, a professor of history at Cal State Fresno; Carribean Fragoza, a journalist, fiction writer …read more

‘Everything is gone’: wildfires torch hundreds of homes in U.S. West