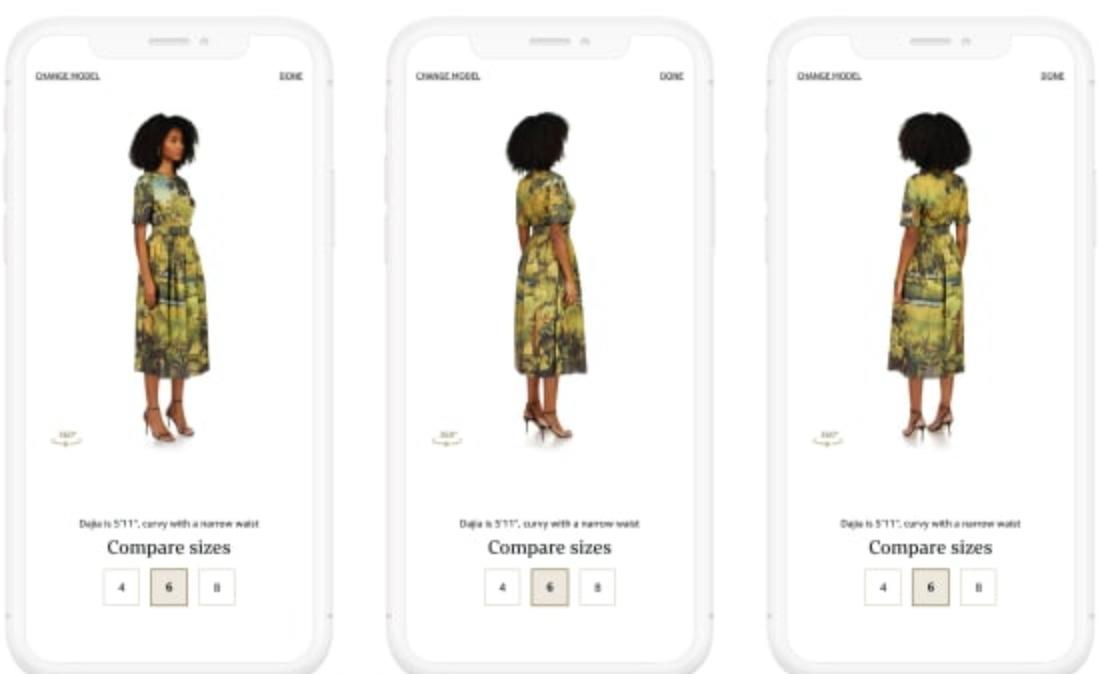 During the early days of the coronavirus outbreak, department stores tumbled into bankruptcy –  like dominoes. After Fitch downgraded 9 retailers in one day, including Macy’s, Nordstrom and JC Penney, department stores filed for bankruptcy protection, or scrambled to secure birdge financing, delaying the inevitable liquidation reckoning.

The collapse hammered CMBX 6, what we’ve termed the “Big Short 2.0” trade, reversing the fortunes of Carl Icahn and other traders who saw the melting ice cubes as department store anchor tenants abandoned American malls (though Icahn’s call that 2020 would be “’08 all over again” for stocks didn’t exactly pan out).  Neiman Marcus – aka “Needless Markups” – and Lord & Taylor have filed for bankruptcy, with the later – the oldest department store in the US – in the process of liquidation.

Now, Amazon has just handed investors betting against both American malls and the department stores that were once reliable drivers of foot traffic a huge favor: the company on Tuesday unveiled a new virtual “luxury brand-focused” store along with a new brand partnership with fashion house Oscar de la Renta.

The new subsection of its mobile app called “Luxury Stores” will begin with items from designer Oscar de la Renta, known for the brand’s work on couture award-season dresses.  The app will include advanced features like a 360-degree viewing option for “virtual” try-ons.

Only certain Amazon Prime members will be allowed to shop in the Luxury store – at least initially. Invites will be extended to more customers over time, the company said.

"Anything Tesla Can Do, We Can Do": Huawei Set To Become Major Competition In Electric Vehicles

That’s ironic: Amazon, which grew into a juggernaut with a focus on ubiquity, is now giving exclusivity a try.

KeyBanc analyst Edward Yruma said he was surprised by the partnership with Oscar de la Renta; he would have expected Amazon to partner with a bigger brand, or a “collection” of smaller brands. On CNBC, after the news hit, there was speculation about Tiffany selling out to Amazon.

“Oscar’s apparel presence in the traditional wholesale channel has waned over recent years,” with the brand “increasingly reliant on its jewelry and fragrance offering,” Yruma said.

But there’s little doubt that Amazon will find opportunity in the luxury goods space, as the decline of department stores has left “significant share …read more

Self-Censorship Soars In The US

The Road To Nowhere: Whatever Can’t Be Politicized Ceases To Exist