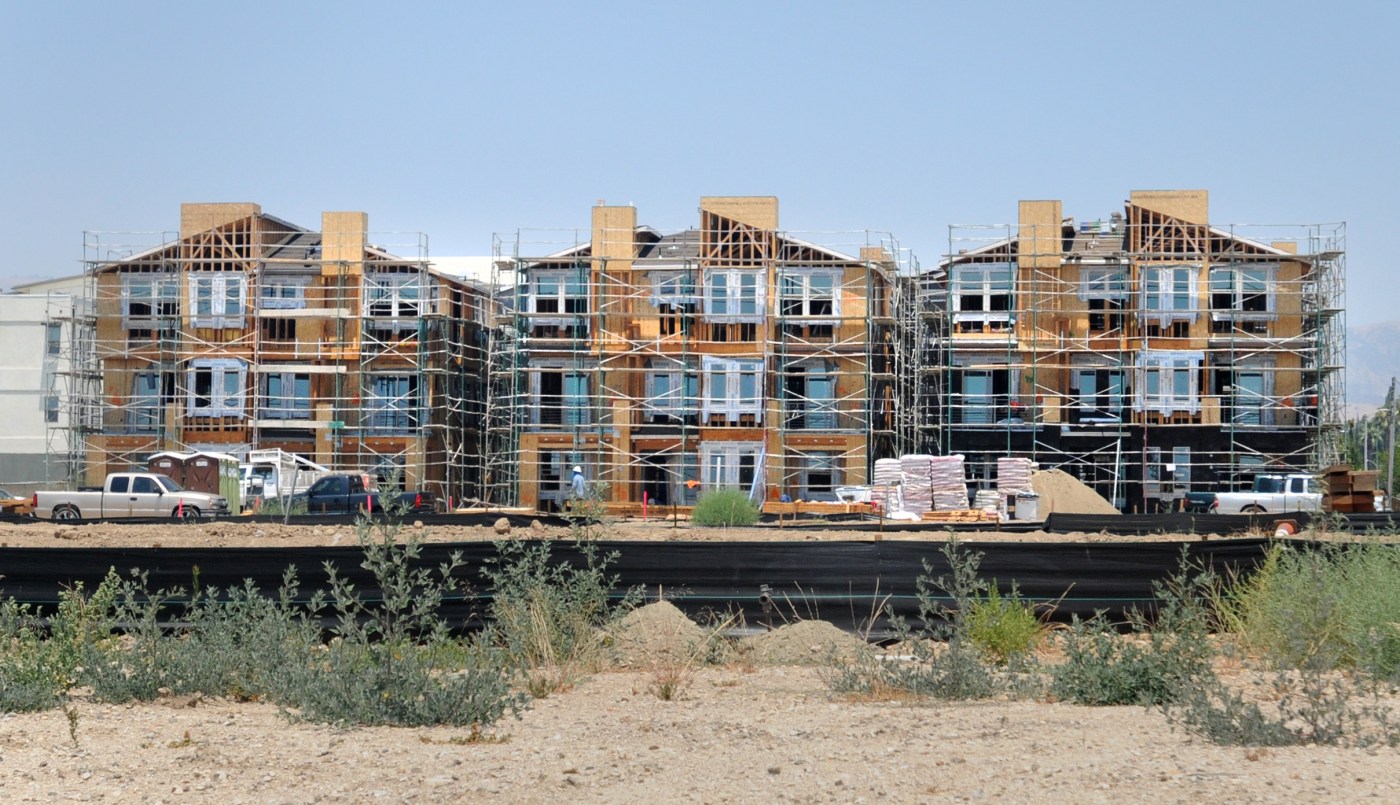 You have to hand it to Los Angeles’ NIMBYs: they’re endlessly creative at finding new reasons to oppose more housing.

Apartment buildings create traffic. They hurt property values. They attract “the wrong element”. They spread COVID-19. They will (gasp!) cast a shadow.

Unfortunately, these programs are also abused to deter much-needed housing production. Nominating a building for Historic-Cultural Monument status is remarkably easy; anyone can nominate any building. So opponents of a new apartment project nominate the existing building on the site (or convince a friendly City Councilmember to do so), even if its historic merits are questionable. The City Council frequently shepherds these nominations along, scoring brownie points with NIMBYs and historic preservationists alike.

This has led to an absurd situation where ordinary buildings, like a dilapidated gas station in Silver Lake, are regarded as historic treasures. If this continues, historic designation abuse will become part of the NIMBY playbook for stopping housing, worsening L.A.’s housing shortage.

Consider the situation on Orange Grove Drive in Mid-Wilshire, where the owner of an aging duplex proposes to build a 16-unit apartment building in its place. The project qualifies for a streamlined approval process because it reserves two units for lower-income households, making it difficult for unhappy neighbors to halt the project. In response, a group of residents began a campaign to get the duplex declared historic.

While the Department of City Planning determined that the duplex met none of the city’s criteria for historic status, the Cultural Heritage Commission (which the City Council appoints) overrode the Department of City Planning’s recommendation and advised the City Council to grant the duplex Historic-Cultural Monument status. If the City Council does so, the apartment project will likely be scrapped. Emboldened, the neighborhood group has proposed a historic designation for the entire Wilshire Vista area, which would effectively ban new housing altogether.

In Echo Park, a 1920s bungalow court was recently nominated for historic designation, in an effort to stop a 70-unit apartment building proposed for the site. Again, Planning determined that the bungalows did …read more

The importance of school choice is clearer than ever

‘Start Me Up’ – Rolling Stones open store in London despite pandemic