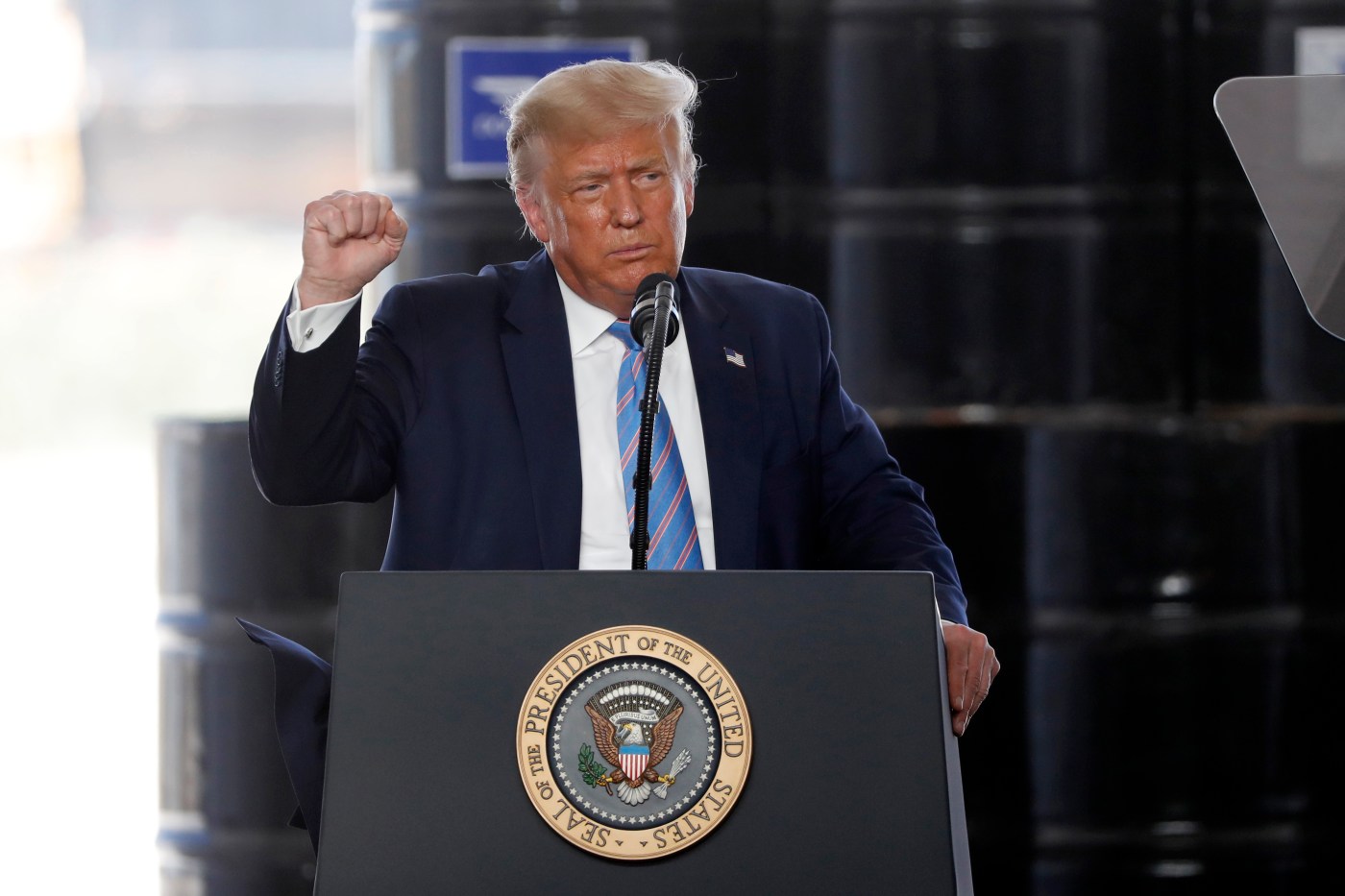 Emmy nominations came out this past week. It’s a shame the performances of our elected officials and tech barons in Washington were not considered.

President Trump, as well as Senate and House committees, turned their attention to internet regulation, creating a spectacle that was mostly misguided and incapable of resolving any actual concerns about the growing power of big-tech firms raise in our democracy.

Trump announced he was taking on regulating social media again. As is often the case, he has recognized a legitimate concern, but seems only capable of making it worse.

Yes, big tech firms have amassed concerning amounts of power over the flow of information and our private data and displayed an inability to protect the pathways of democratic discourse from harm.

His solution, which uses a sledgehammer where the precision of a surgeon’s scalpel is needed, is to remove their legal protections. This will not solve the problem, but it will create more.

The president asked the FCC to “adopt rules clarifying Section 230.” The order sounds innocuous. Section 230, however, has been referred to as the law that “created the internet.” The protection it has afforded fledgling companies has allowed the internet to grow into a vital engine for social and economic exchanges.

Section 230 is the part of the Communications Decency Act that makes internet service providers and online forums, such as Facebook and YouTube, immune from liability for how people use their services. When Section 230 is coupled with the First Amendment, these big-tech firms have incredible freedom to create and manage the online spaces we use each day.

‘Big Drip’: Keyshia Ka’oir Fans Deem Her the ‘Ice Mermaid’ After She Flaunts Her Bling All Over the ‘Gram

Suspending, removing and qualifying information is not the main problem, though it appears to be driving the president’s calls for regulation. Section 230 is also not at the heart of the issue, though a Senate subcommittee conducted hearings about revising the passage Tuesday.

The real problem is big-tech firms such as Facebook and Google have created economic models that benefit from maximizing activity on their sites, even when that activity fundamentally damages democracy. One report found Facebook earns about $7 annually per user. Any change that leads to fewer users …read more

Alexander: How will spectator sports look after COVID-19?