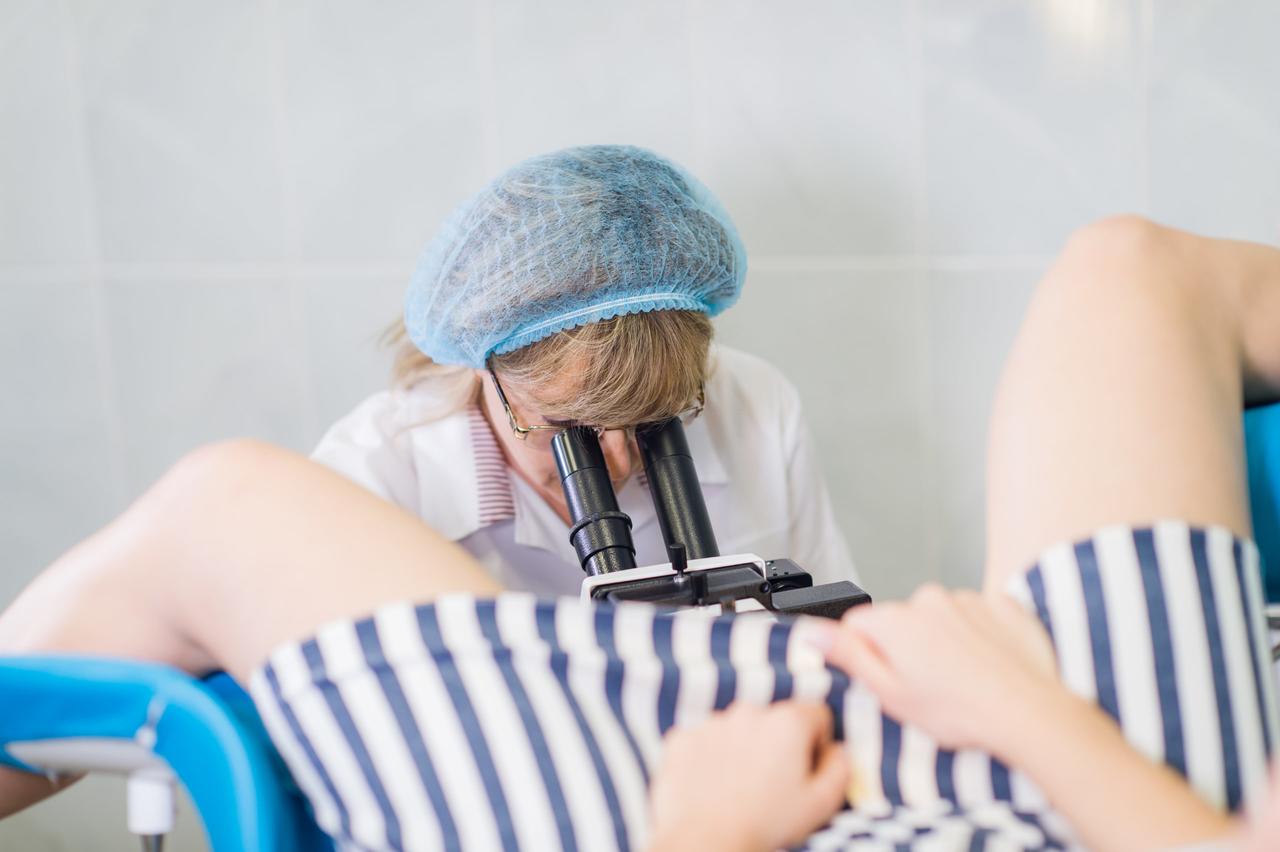 Authored by Monica Showalter via AmericanThinker.com,

Transgenderism has a way of penalizing women, and it’s not just from the entry of biological men into the realm of women’s sports.

Here’s what the Daily Mail reports:

The American Cancer Society has been slammed for using the phrase ‘individuals with a cervix’ in its latest pap screening advice, rather than women.

Cervical cancer screening is now recommended to start at 25, instead of 21, and HPV testing should begin at 25 rather than 30.

But in updating its advice, the ACS used ‘individuals with a cervix’, rather than ‘women’ in their guidance, because transgender, non-binary and gender-nonconforming individuals can also have a cervix.

And they might add, men with all the innate biology of men, are now in some absolute way, ‘women.’

The very word ‘woman’ now has to be broken down into body part functions when in fact, all the characteristics that amount to being a woman or being a man are entirely integral to one’s personhood. It goes right down into the DNA and chromosomes, XX for women, XY for men. No transgender surgery can change that, and it would be insane to treat someone medically as if they held the opposite configuration.

"No V" - US Factory Orders Rebound Slows In June

Which explains why even the medical field has now got to balance bowing to the political correctness with actual medical treatment for particular conditions that can affect women.

This sort of thing started with ‘hormones’ as if that were the only thing that made women women, and men men — hormonal treatment was the only thing necessary for born-male athlete to compete in female sports as long as they claimed …read more

One Professor’s Reaction To Loyola Students Petitioning To Fire Him