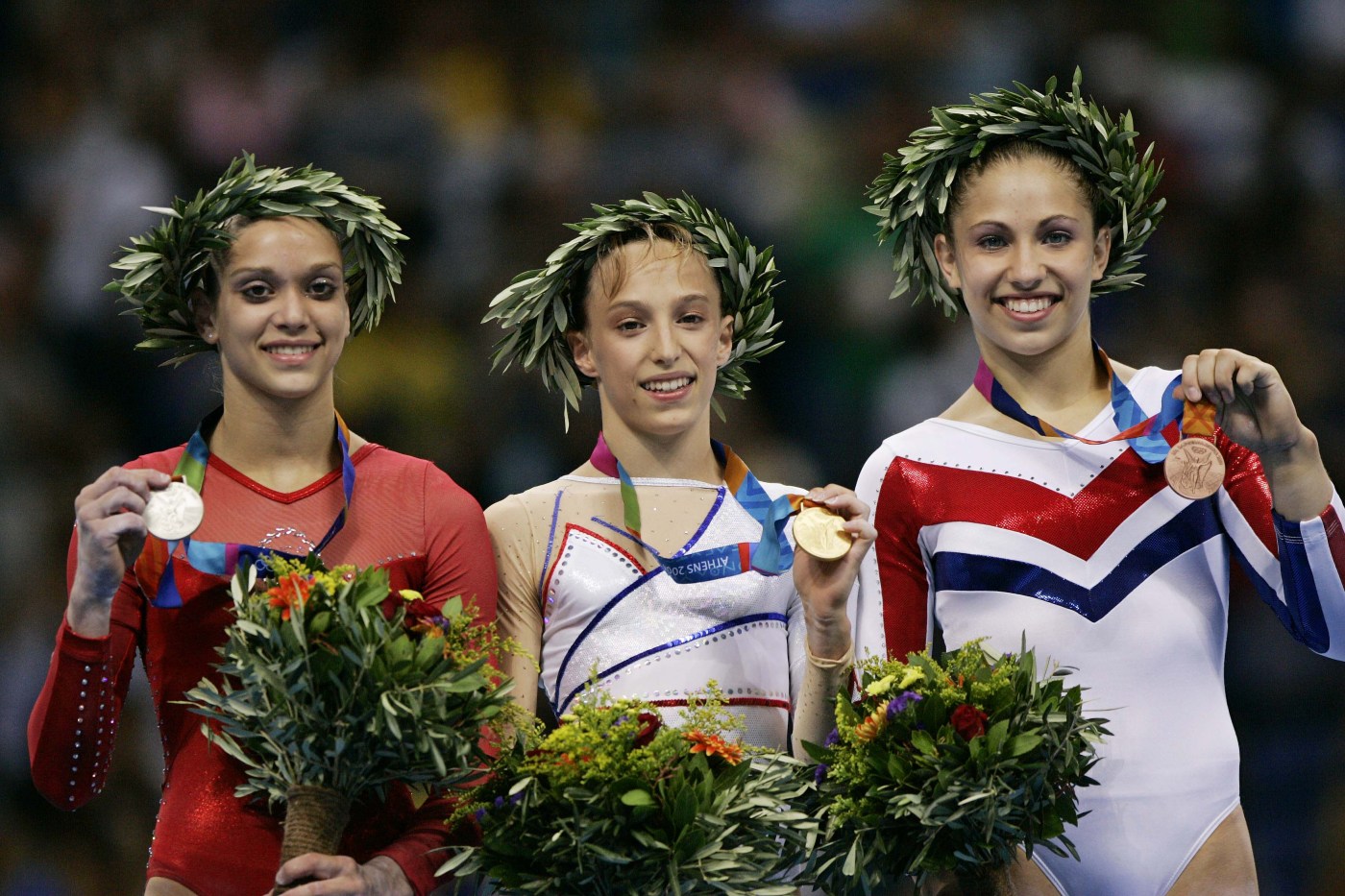 In the nearly two decades after she helped the U.S. win its first World Championships team title, Terin Humphrey established herself as one of the most influential figures in American gymnastics.

Serving on USA Gymnastics’ three-member selection committee for the Olympic and World Championships team, Humphrey played a key role in shaping what emerged as the greatest dynasty in international gymnastics, perhaps in any Olympic sport, this century.

“The Second Most Powerful Woman In Gymnastics,” Gymcastic, the influential podcast, claimed in a 2013 headline on its website, the most powerful woman being longtime U.S. national team coordinator Martha Karolyi.

Humphrey today is estranged from her sport and USA Gymnastics, the Indianapolis-based nonprofit national governing body with $91 million in assets now battling for its survival in the wake of the Larry Nassar sexual abuse scandal.

Humphrey, who in an exclusive interview with the Southern California News Group alleges she was sexually assaulted by Nassar in 2002, was fired as a member of the selection committee and as a USA Gymnastics athlete representative in May 2019 after posting comments on her Facebook page that some critics said condoned abusive coaching practices.

Humphrey said she was driven out of her USA Gymnastics positions by Li Li Leung, the organization’s fourth CEO since March 2017, who Humphrey accused of misleading her and continuing a culture of cover-ups that existed under previous USA Gymnastics CEO Steve Penny. Humphrey was fired shortly after she found out she was pregnant with her first child.

“They publicly fired me while I was pregnant,” Humphrey said. “Discarded me like I was trash.”

Humphrey, an NCAA champion at Alabama, acknowledges she is a polarizing figure in American gymnastics, a position she said causes her deep pain.

To some in the sport, including several Nassar survivors, Humphrey was a tone deaf member of Penny and Karolyi’s inner circle who, while in a position of influence, failed to speak out against a culture of abuse that was prevalent during Martha and Bela Karolyi’s tenure as U.S. national team directors.

Others like Olympic medalist Kathy Johnson Clarke see Humphrey as a convenient fall girl for USA Gymnastics, thrown under the bus by an organization looking to take heat off itself while failing to address the rampant abuse in the sport in a substantive way.

“I think she was a scapegoat,” said Johnson Clarke, a member of the groundbreaking 1984 U.S. Olympic team.

With liquor shops locked down, 10 die in India drinking sanitizer