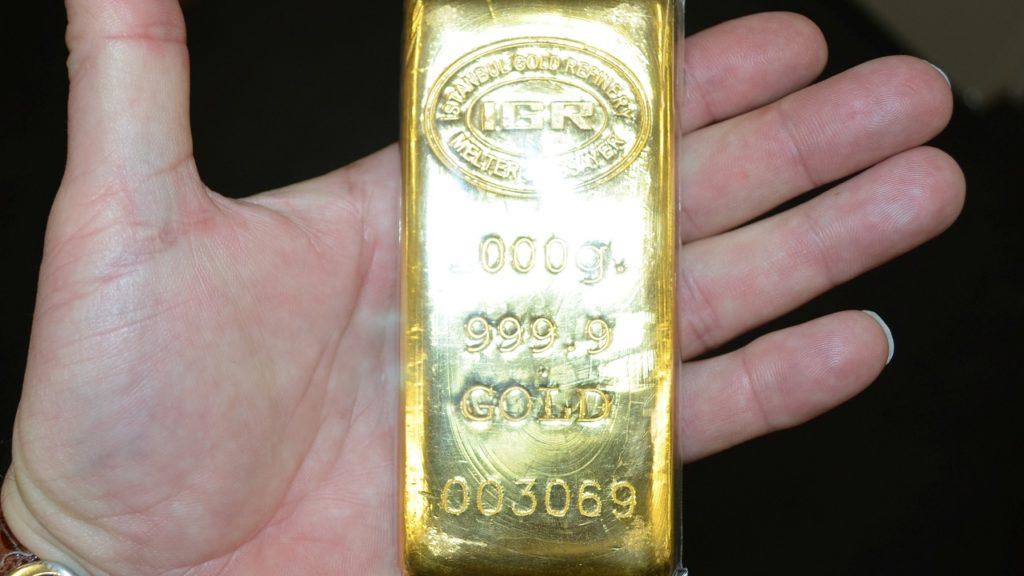 If history is any guide, we could be heading toward $4,000 gold. This according to analysis by US Global CEO Frank Holmes.

Holmes recently appeared on Kitco News and showed how the price of gold has historically correlated with the expansion of the Federal Reserve’s balance sheet. We’ve already seen the balance sheet balloon by over $3 trillion in response to the coronavirus pandemic and it currently stands at over $7 trillion. Holmes said he thinks the central bank will likely grow its balance sheet to $10 trillion before all is said and done. Given the historical trends, that’s extremely bullish for gold.

Holmes said there was a significant difference in the run-up to the 2008 crash and the years leading up to the current crisis. Before ’08, G20 finance ministers and government agencies were generally pro-growth and pro-trade. Ever since the ’08 crash, policy has revolved around synchronized taxation and regulation.

Consider this: when Alan Greenspan left the Fed, the central bank’s balance sheet was about 6% of GDP. Today, it has risen to 33%.

And this is how much money that Powell has to throw at this because of the coronavirus and the synchronized shutdown of the world. This is unprecedented. So, I think hard assets trade higher.”

Holmes used the word “unprecedented” to describe the Fed’s actions several times during the interview. He noted that the central bank has gone far beyond the QE programs during the Great Recession and is now buying corporate ETF’s and even individual corporate bonds.

They’re doing everything to maintain interest rates, not just corporately, but also from the government, low and negative so they can get this economic engine turning. And I think bad news ends up being good news when …read more

What’s At Risk: An 18-Month View Of A Post-COVID World