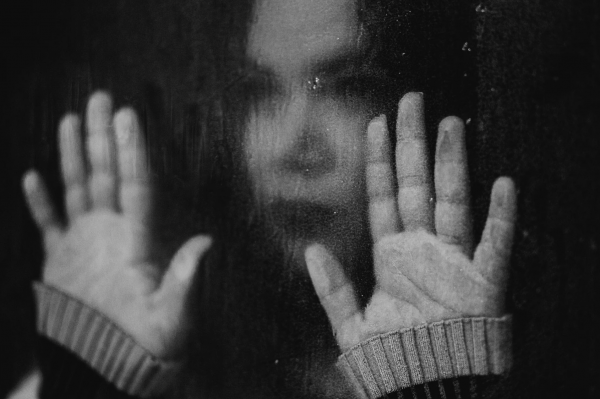 Authored by Michael Snyder via TheMostImportantNews.com,

Even though most U.S. states have begun the process of “reopening” their economies, the unprecedented tsunami of job losses that we have been experiencing just continues to roll on. On Thursday, we learned that another 2.4 million Americans filed initial claims for unemployment benefits during the previous week, and that brings the grand total for this pandemic to a whopping 38.6 million. To get an idea of just how badly this swamps what we witnessed during the last recession, take a look at this chart. This is the biggest spike in unemployment in all of U.S. history by a very wide margin, and analysts are expecting another huge number once again next week.

After my father got out of the U.S. Navy, he worked as a math teacher for many years, and throughout my life I have always had a deep appreciation for numbers.

And in this case, the numbers are telling us that we are facing something truly horrific.

During the month of February, the number of Americans that were currently employed peaked at 152,463,000.

If you take the 38.6 million workers that have filed for unemployment benefits during this crisis and divide it by 152,463,000, you will find that it gives you a figure of more than 25 percent.

In other words, more than one out of every four jobs in the United States is already gone, and more job losses will be coming week after week.

And of course not everyone that loses a job actually files a claim for unemployment benefits. So the true percentage of Americans that have lost a job would be even higher.

It had been hoped that the unemployment numbers would begin to normalize once states began “reopening” their economies, but so far that is not really materializing.

For example, Georgia was one of the first states to begin lifting restrictions, but that state also “now leads the country in terms of the proportion of its workforce applying for unemployment assistance”…

Opposing Lockdown Is Not “Profits Before People”

Obamagate Is Not A Conspiracy Theory