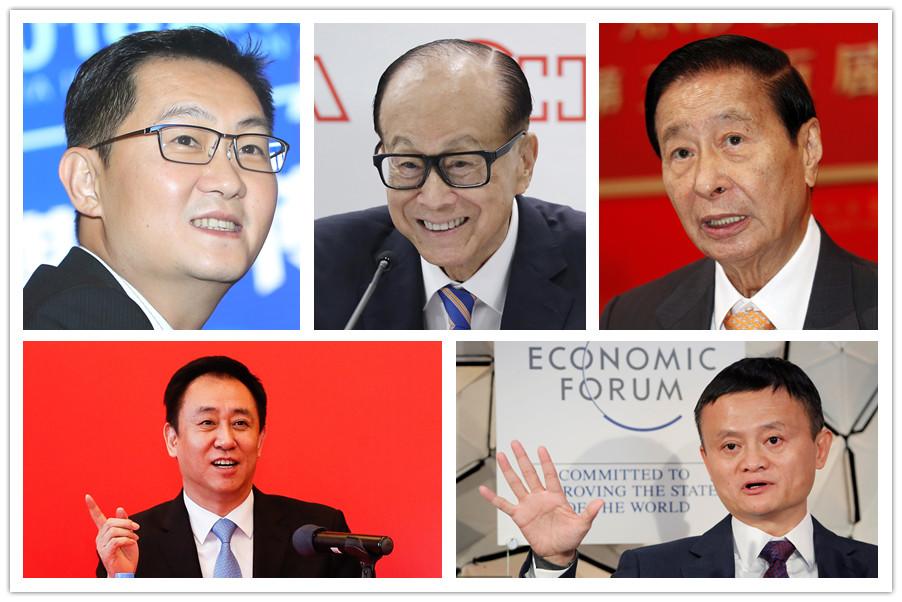 The Rich In China Got Richer Thanks To COVID-19

Authored by Mike Shedlock via MishTalk,

Not everyone was adversely impacted by COVID-19, especially in China.

During my Sunday seminar a student made a presentation with preliminary data on how Covid-19 has affected the wealth and the income of different households in China, ranked by income. I sort of expected a broadly linear relationship in which the rich and very rich would have…

…been unaffected or slightly worse off, the middle worse off, and the poor a lot worse off. According to her data, however, the rich and very rich were actually better off in terms of both income and wealth (the latter, we think, mainly because they owned “better” real…

…estate), while the middle were worse off in both, and the poor were much worse off (in wealth mainly, we think, because of a depletion in savings). I expected Covid-19 to worsen income inequality, but I was surprised both by the extent to which it did and by the fact that…

…the wealthy actually continued advancing while only the middle and the poor were worse off – at least according to preliminary data. What happened in China won’t necessarily happen elsewhere, but, still, I suspect we will see similar patterns in other countries affected by…

…Covid-19. The net economic effect of the pandemic, in other words, is likely to be a very substantial transfer of wealth up the income scale. It seems to me that any fiscal or monetary response that doesn’t take this into consideration is likely to be ineffective and maybe…

Mexican Exports Plunge Most On Record Despite Historic Peso Rout

…even harmful (if it worsens income inequality).

The US will see similar things but not to the same degree.

Many successful US businesses had far too much leverage and will go under as the economic data has been nothing but grim.

May 8: Over 20 Million Jobs Lost As Unemployment Rises Most In History

May 15: Industrial Production Declines Most in 101 Years

Things are so bad in the US, The Fed asked Congress to step in with fiscal recommendations, especially more deficit increasing measures.

I commented on May 14, Panic Sets In: Fed Promotes More Free Money.

Salt Lake, Provo among most likely for fast recovery from pandemic, report says

Scarred & Scared: The Reshaping Of The American Consumer Begins