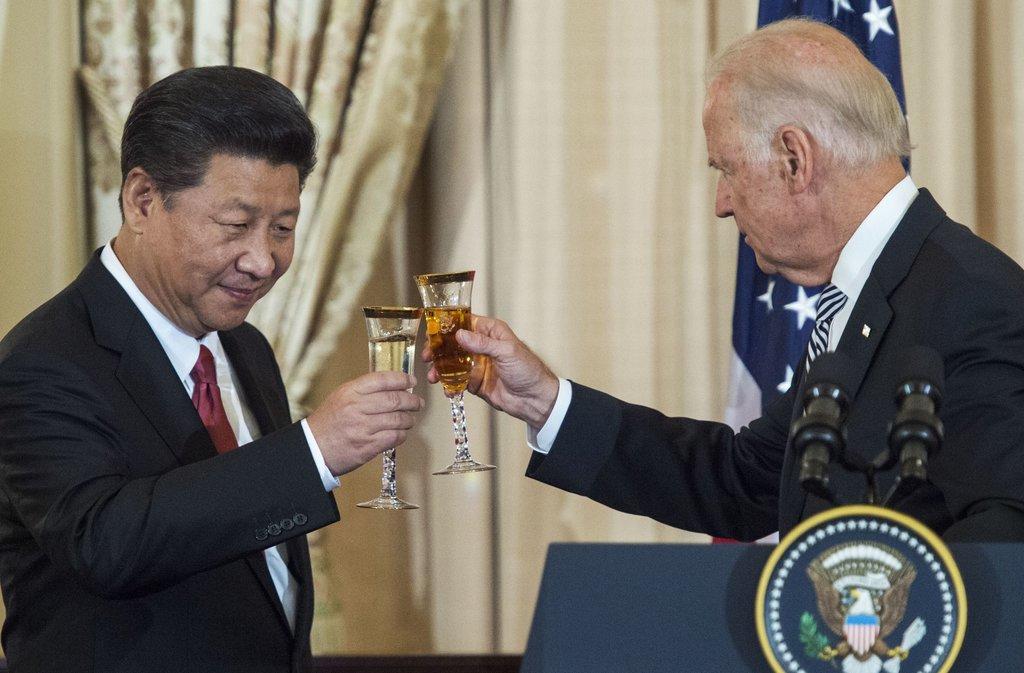 Following his departure from the Obama administration in 2017, former Vice President Joe Biden established three charitable organizations; the Penn Biden Center for Diplomacy and Global Engagement, the Biden Institute at the University of Delaware, and the Biden Cancer Initiative.

And as the Washington Free Beacon notes, many of Biden’s nonprofits have become landing spots for his former – and potentially future – White House aides.

The Penn Biden Center, which had a “soft opening” in March 2017 and officially opened its doors in February 2018, has served as a national security council-in-waiting for Biden, employing his top White House foreign policy advisers Colin Kahl, Michael Carpenter, and Jeffrey Prescott. -Free Beacon

Yet, when asked about their sources of funding, the Biden entities have been anything but transparent. For example, when the Free Beacon asked a Biden Center spokesman about its funding, they said it was “a question for my colleagues at main university.” Penn spokesman Stephen MacCarthy simply blew off multiple requests for comment, as did the Biden campaign.

The Biden Cancer initiative, which had $2.1 million in assets in 2018 before suspending operations last year, similarly declined to provide a list of donors.

And the Biden Institute at the University of Delaware has also refused requests for transparency by the Free Beacon.

What we do know, however, is that the University of Pennsylvania received a 300% increase in donations since the Biden Center’s soft opening – from $31 million in 2016 to $100 million last year, according to records from the Department of Education. The largest contributor? China – which contributed $61 million in gifts and contracts between March 2017 and the end of last year. In the preceding four years – before the Biden Center opened, Penn took in just $19 million from China.

Tracking The Recovery: What Real-Time Data Says About The State Of The Global Economy

The donations included a $502,750 “monetary gift” in October 2017 from the State Administration of Foreign Experts Affairs, a Chinese government agency that helps administer the regime’s “Thousand Talents Plan.” Federal prosecutors claim the program is linked to Chinese espionage operations at American universities and have prosecuted academics for hiding their involvement in it. Other contributors included China’s Zhejiang University, the China Merchants Bank, and the China Everbright Group, a …read more

The Absurd (And Sometimes Creepy) Ways Businesses Are Enforcing Social-Distancing

Eric Peters: “The Real Test Is Only Just Beginning, And Everything Is About To Change”