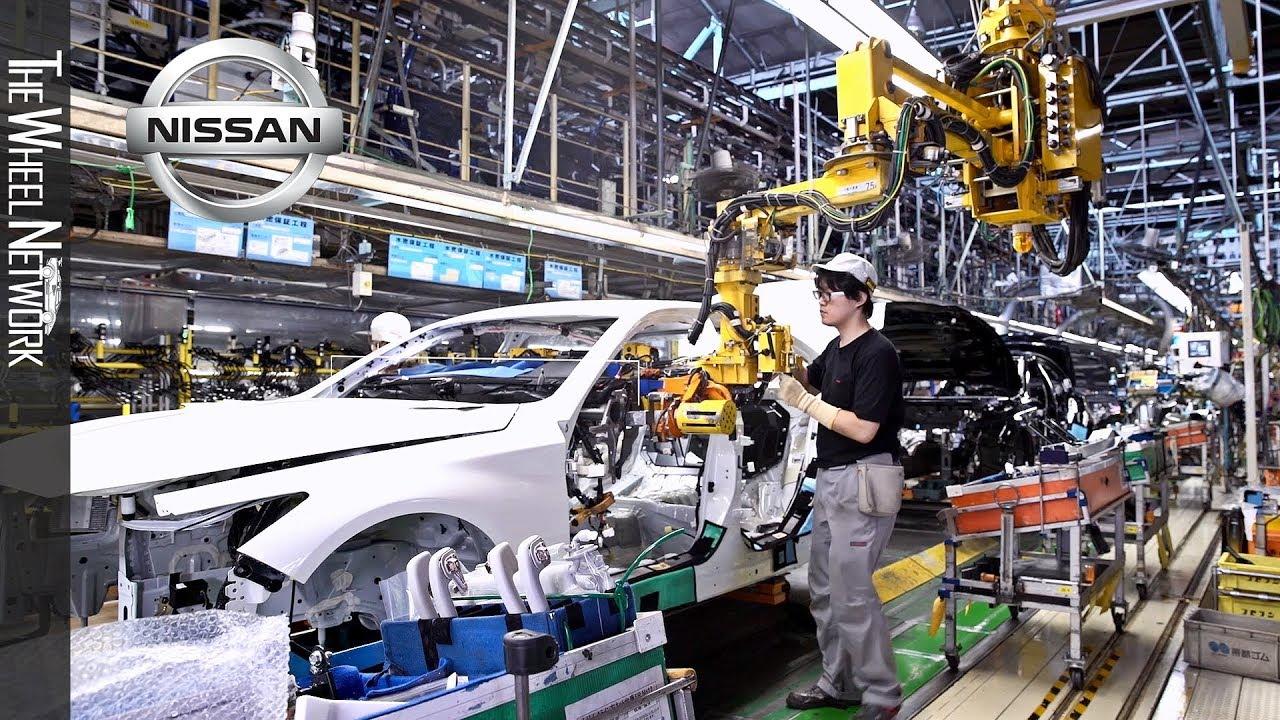 Nissan Motor Co. is weighing the option to slash more than 20,000 from its global workforce, with many of the job cuts centered in Europe and developing countries, reported Kyodo News. The proposed cuts are part of a restructuring plan due to slumping global auto sales amid the COVID-19 pandemic, which resulted in lockdowns across the world and economic turmoil.

Reuters says the announcement of a new medium-term management plan, which would include job cuts and output adjustments, could come as early as next week. Sales volume at Japan’s third-largest automaker has been in a downward trajectory for the past three years, and virus-related shutdowns in key markets collapsed sales in 1H20, forcing the company to now consider restructuring and shrink its footprint.

“For years, Nissan was looking for annual sales volumes around 7-8 million vehicles. The company has never managed to sell much more than 5 million or so,” one source told Reuters. “The company can no longer consider this sort of wishful thinking. The resizing issue is really being taken into account, it has a lot of consequences on operations for 2020-2022.”

Nissan’s plan for restructuring would last through March 2023. The spread of the virus has already led to the suspension of domestic and overseas plants, with plunging sales in key markets, including North America, Europe, and China.

We recently noted that a massive roll-on/roll-off cargo ship carrying 2,000 Nissan SUVs was denied entry to the port of Los Angeles because of the glut of vehicles that sits at the port and surrounding areas.

“The port was full and the glut is indicative of just how the industry has collapsed in the U.S.”

The duration of the restructuring plan suggests the automaker is not expecting a V-shaped recovery in the global economy but rather a U or even L shaped rebound. Nissan figured out that aggregate demand will not be restored back to pre-corona times anytime soon. At the moment, car sales in the US have crashed the most on record. More than 38 million have filed for unemployment since mid-March, and …read more

Paul Craig Roberts Asks “Where Did My World Go?”

The Last Time Albert Edwards Saw “Nonsense” Like This Was 2008: This Is How It Ended