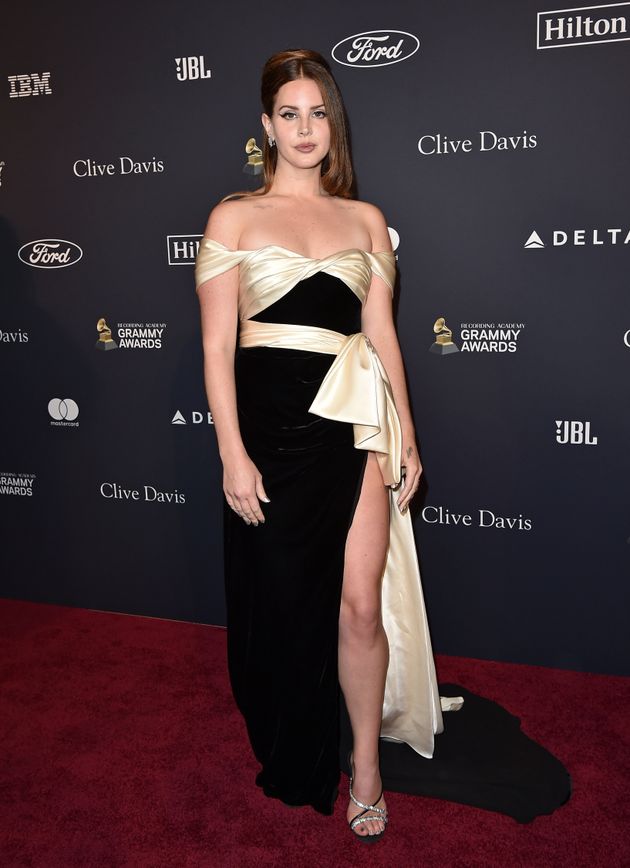 She said anyone making the issue about race might be “super trump/pence supporters or hyper liberals or flip flopping headline grabbing critics (who) can’t read and want to make it a race war”.

Lana reiterated that her issue was with “female critics and female alternative artists who are dissociated from their own fragility and sexuality and berate more sexually liberated artists”.

She added: “You want the drama, you don’t want to believe that a woman could be beautiful, strong and fragile at the same time… Nothing new here in your reaction.

“Same as ten years ago when a million think pieces came out about me feigning emotional fragility or lying about coming from no money when that was the truth.”

Lana concluded the post by saying: “If the women I mention don’t want to be associated with me that’s absolutely fine by me.”

Dominic Cummings: The Seven Questions That Still Haven’t Been Answered

Are Staycations The Way Forward For Your Holiday This Year?